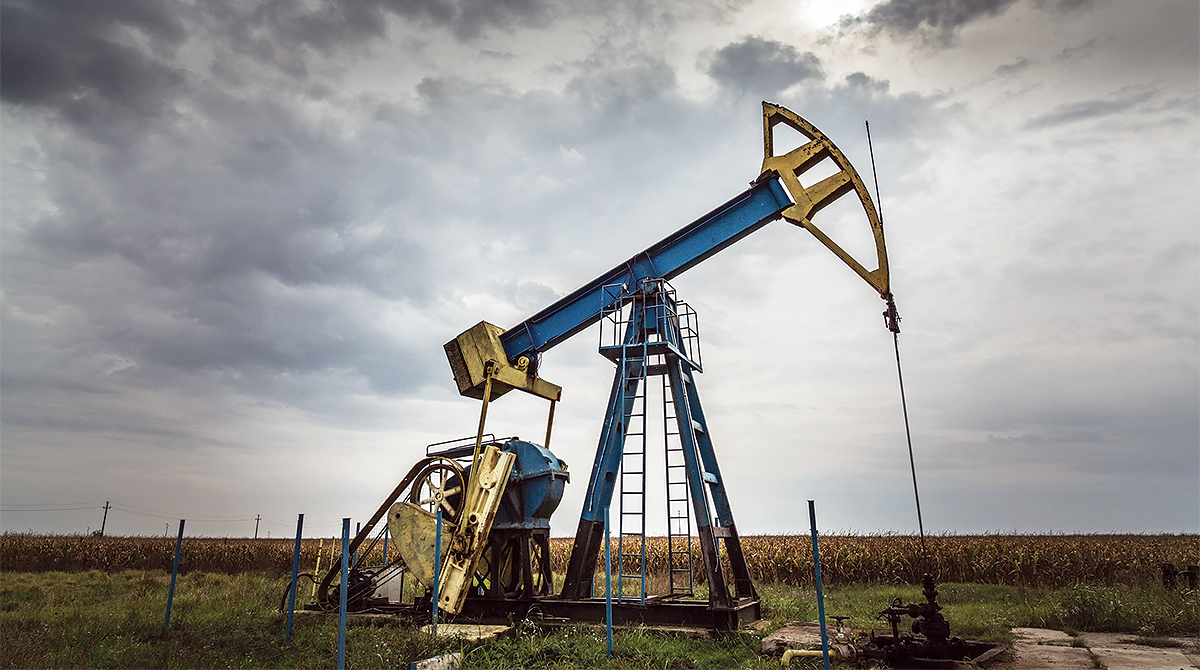 When diesel fuel prices soared a few years ago, natural gas was heralded as an affordable, abundant and domestically sourced alternative fuel that fleets could rely on for years. The hydraulic fracking sector was booming, and drillers were tapping natural gas with the hope of filling fuel tanks of commercial trucks. But as diesel prices stabilized, natural gas lost some of its luster, and for trucking, it hasn’t become the savior some expected.

But that doesn’t mean there’s no market for natural gas. In fact, when it comes to liquefied natural gas in particular, refiners have turned their attention to a broader use: plastic goods.

“Petroleum, especially natural gas, can easily be thought of as plastic. So the abundance of natural gas means it’s also easier to make plastic,” said Rigoberto Advincula, professor at the Department of Macromolecular Science at Case Western Reserve University, who is an expert in polymer science. He told Transport Topics that LNG is pushing an uptick in plastic resins.

“The abundance of fracking or natural gas from shale, oil, and gas is contributing to the abundance of plastic or lowering the price of producing plastic,” he said. And fracking makes it possible.

The natural gas extracted via fracking is turned into LNG, which in turn can become plastic resin pellets that will eventually be used to make plastic products, explained Glenn Riggs, senior vice president, Corporate Logistics Operation & Strategy with Odyssey Logistics & Technology Corp. of Danbury, Conn. Riggs said that LNG “gets cracked to make ethylene,” which means the molecule or hydrocarbon is cracked. “Ethylene is a double-bond molecule that is really reactive, and it can make a ton of products, such as polyethylene resin.”

At least one transportation company is capitalizing on the resin boom.

On July 11, A&R Logistics announced that they had entered into a collaborative agreement with Georgia Ports Authority to open in September an export supply chain facility out of the Port of Savannah for the U.S. plastic resin industry.

A&R will establish a transportation and plastics packaging facility on GPA’s Ocean Terminal to handle exports of plastic resins.

“Approximately $50 billion is expected to be invested in the U.S. over the next 10 years by the plastics industry to expand production capacity,” said Dan Jaworski, A&R senior vice president of sales and marketing. “We are very pleased to partner with Georgia Ports Authority, one of the largest ports in the country, to offer an immediate solution to the shipper community. This facility is expected to be up and running by the fourth quarter of 2017.”

Recent data show demand for plastic pellets is on the rise.

“The latest numbers, from May, show an increase in the export of resin,” said Perc Pineda, chief economist with Washington, D.C.-based Plastics Industry Association. “The U.S. surplus is $1.47 billion, with total exports at $2.82 billion and imports at $1.35 billion.”

Pineda said that resin is in demand for many reasons. The U.S. economy has been strong, there is higher spending, and thus there is a large increase in demand for plastics in packaging, including consumer goods such as soft drinks, toiletries and over-the-counter medications. “They all need to be packaged, and that requires resin,” Pineda said.

And that resin needs to be shipped, which is driving demand on the spot market, said Mark Montague, senior rates analyst with DAT, an on-demand freight marketplace. Montague said that fresh fruits and plastics are the two big trends he’s seeing.

“These are the two bright spots, if you will, and of the two the petro chemical [industry] and its associated stuff is the more shining of the two,” he said.