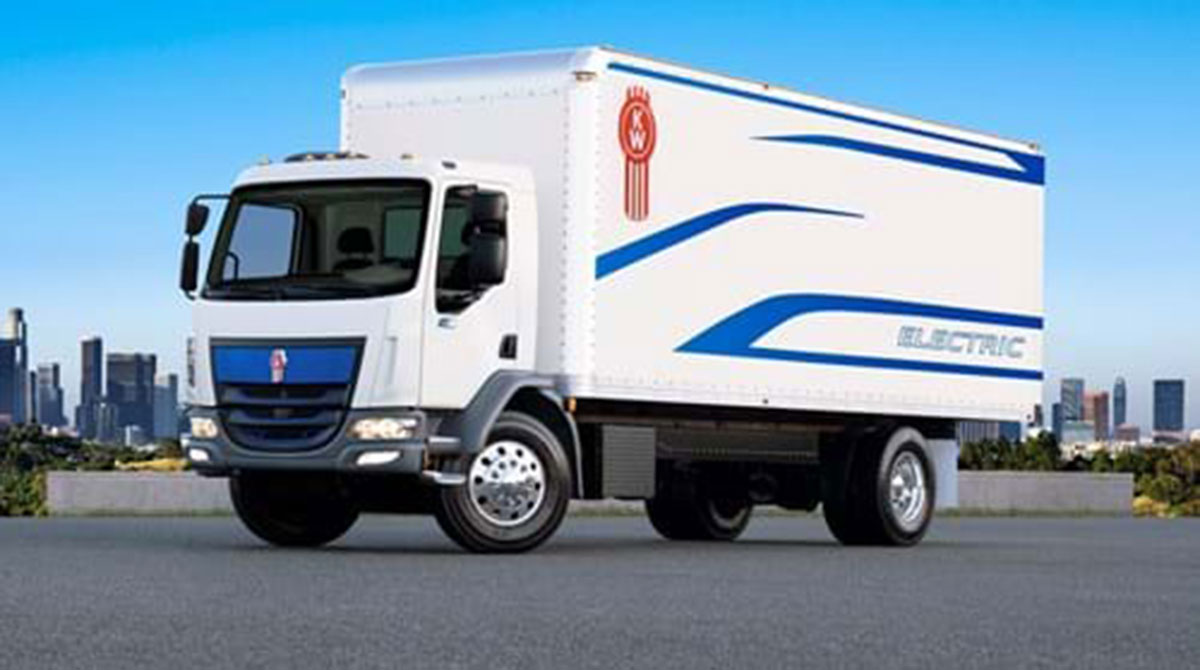 If your fleet uses vans and step vans, medium-duty box trucks, terminal tractors or heavy-duty regional haul tractors, then now is the time to think of them as viable options for electrification, the North American Council for Freight Efficiency stressed in its recent initial report from its three-week Run On Less-Electric demonstration in September.

Thirteen fleet-OEM pairs were involved and generated data collection and calculations as part of the three-week Run On Less-Electric (RoL-E) demonstration.

Run On Less – Electric: Finale from NACFE on Vimeo.

And data for one fleet was collected via the OEM’s own telematics device, according to NACFE.

In the recently released report, NACFE said it:

“We learned a lot,” Mike Roeth, NACFE executive director, said in a video summarizing the demonstration. “These segments are electrifiable today with trucks and chargers available now.”

If all the U.S. and Canadian trucks in these four segments became electric, it would save about 100 million metric tons of carbon dioxide, a heat-trapping greenhouse gas, from going into the atmosphere each year, he said.

“This is a significant amount. But makes up only about 20% of the overall emissions from trucking as longer regional and longhaul trucks travel farther distances and burn much more fuel,” Roeth said. “Improvements in range weight and infrastructure are needed in these more difficult duty cycles.”

NACFE will publish a series of additional reports early in the second quarter based on the quantitative and qualitative results in each of the four segments.

Meanwhile, NACFE found there is concern about the impact of both high and low temperatures on the performance of CBEVs, but because CBEVs are relatively new entrants into the trucking industry, many of the RoL-E fleets did not have firsthand experience in operating in a variety of weather conditions.

“RoL-E fleets in Minnesota and New York City have operated their CBEVs through the winter with no performance issues,” the report stated. “In addition, the Southern California and Modesto-area sites saw extreme heat during the summer with drivers and fleet managers reporting no duty cycle limitations during site visits.”

NACFE’s mission is to double the freight efficiency of North American goods movement through the elimination of market barriers to information, demand and supply. Run on Less, it said, is one way to do that, “and the plan is to conduct a Run on Less every other year.”

“Run on Less-Electric takes the ‘nervousness’ out of electric trucks for fleets,” Amanda Phillips, general manager of OEM sales at Meritor Inc., said in the video. “They can see these trucks are out there running today and not just something you see on the trade show floor.”

NACFE partners with the nonprofit RMI on a variety of projects including the Run on Less demonstration series, electric trucks, emissions reductions and low-carbon supply chains.