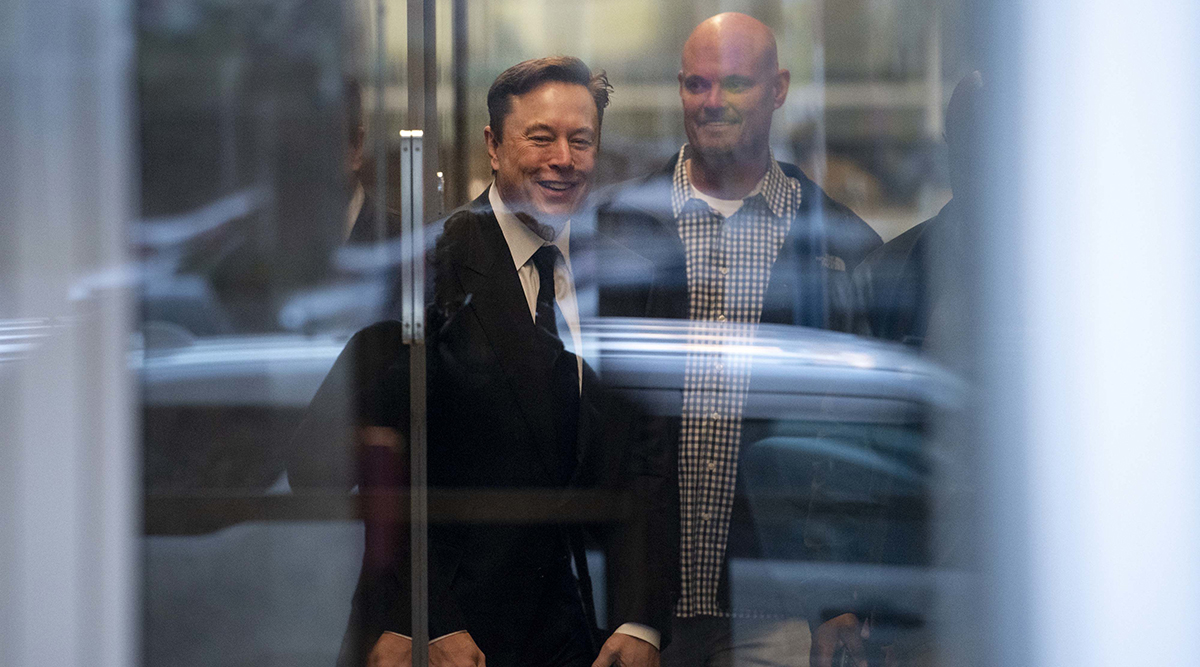 SAN FRANCISCO — Elon Musk returned to the stand for a third day on Jan. 24 in federal court in San Francisco to testify in a trial stemming from a class action lawsuit brought by Tesla investors who allege he misled them with a tweet.

The 51-year-old billionaire resumed his staunch defense centering on two 2018 tweets indicating that he lined up the money to take Tesla private under the friendly questioning of his own lawyer, Alex Spiro.

While being grilled on Jan. 23 by an attorney representing Tesla shareholders, Musk at times was combative, indignant and exasperated. Through it all, Musk has insisted he had locked up financial backing for what would have been a $72 billion buyout of Tesla during 2018 meetings with representatives from Saudi Arabia’s Public Investment Fund, although no specific funding amount or price was discussed.

When presented with texts and email indicating that a representative for the Saudi fund had never pledged the money for a full buyout of Tesla, Musk colorfully contended it was nothing more than the words of someone trying to backpedal from a previous pledge made in private conversations.

He also testified that he could have easily sold some of his holdings in SpaceX, a rocket ship maker that Musk also owns, to pay for a Tesla buyout — a tactic that he hadn’t publicly floated at the time he proposed the deal.

In the class action lawsuit, Tesla investors allege Musk, who has since taken Twitter in a $44 billion buyout, misled them with a tweet saying funding was secured to take his electric car company private — for $420 per share. But the deal never came close to happening, and the tweet resulted in a $40 million settlement with securities regulators.

The trial hinges on whether a pair of tweets that Musk posted on Aug. 7, 2018, damaged Tesla shareholders during a 10-day period leading up to Musk’s admission that the buyout he had envisioned wasn’t going to happen. The statements resulted in Musk and Tesla to reach the $40 million settlement without acknowledging any wrongdoing.

In the first of the 2018 tweets, Musk stated “funding secured” for what would have been a $72 billion — or $420 per share — buyout of Tesla at a time when the electric automaker was still grappling with production problems and was worth far less than it is now. Musk followed up a few hours later with another tweet suggesting a deal was imminent. 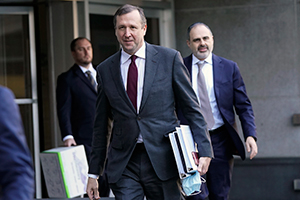 Musk said Jan. 23 that it was important for jurors to know that he “felt that funding was secured” due to his ownership of “SpaceX stock alone.”

“Just as I sold stock in Tesla to buy Twitter. ... I didn’t want to sell Tesla stock but I did sell Tesla stock,” he said of the sale to make up for lack of funding from other sources for his $44 billion deal to take Twitter private. Musk sold nearly $23 billion worth of his car company’s shares between last April, when he started building a position in Twitter, and December.

“My SpaceX shares alone would have meant that funding was secured,” Musk said of the 2018 tweets.

Musk has previously contended he entered into the Securities and Exchange Commission settlement under duress and maintained he never wavered in his belief that he had the money necessary to do a deal.