Musk Complains of ‘Too Much Work’ After Taking Over Twitter 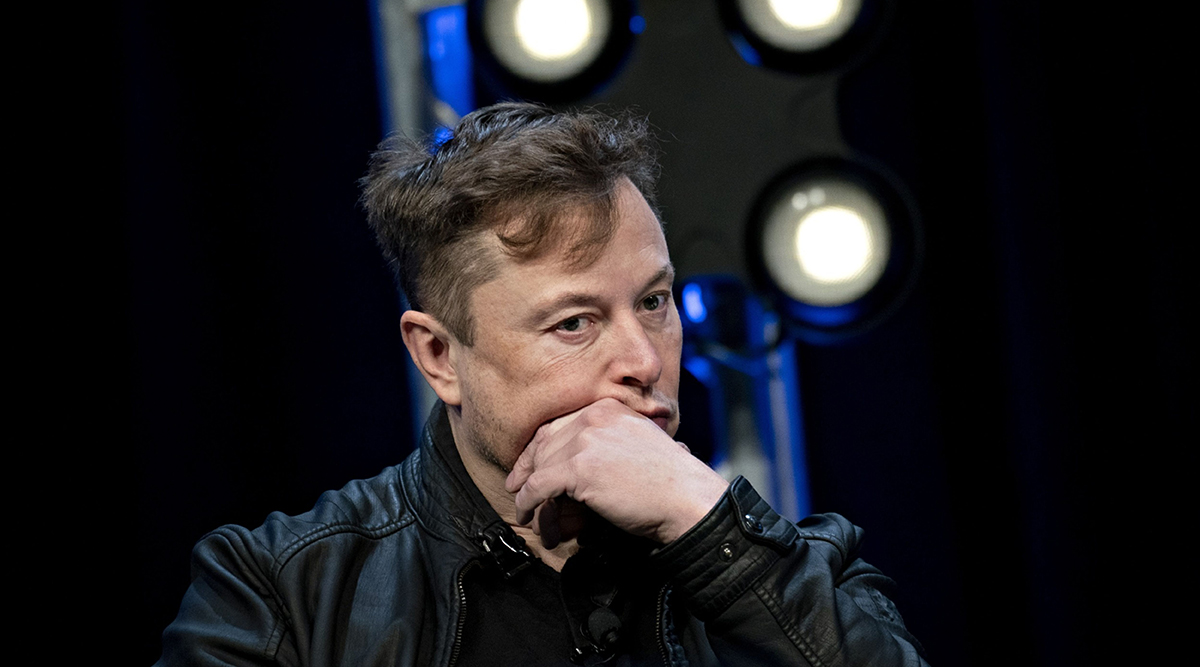 Elon Musk, CEO of Tesla and Twitter, has had a busy start to his time leading the social media platform. (Andrew Harrer/Bloomberg News)

The fear Tesla Inc. investors had as soon as Elon Musk made his bid for Twitter Inc. has come to fruition: Even he admits he’s taken on more than he should.

“I have too much work on my plate, that’s for sure,” Musk said Nov. 14 during an appearance at B20 Indonesia, a business conference running alongside this week’s Group of 20 summit in Bali. “I’m working the absolute most that I can work — morning to night, seven days a week.”

The newly installed and self-proclaimed Chief Twit beamed into the conference via video link, apparently from Twitter’s San Francisco headquarters. Musk tweeted hours later that he’d been in the building all night and would be working and sleeping there until the organization is fixed. “I have Tesla covered too,” he posted three minutes later, saying he’ll be with the carmaker part of this week.

Tesla shares fell as much as 4.9% to $186.34 shortly after the start of regular trading in New York. The stock has almost halved since Musk disclosed having taken a stake in Twitter in early April.

Musk’s description of his work schedule is reminiscent of how he depicted the hellish time Tesla had starting production of its first mass-manufactured vehicle, the Model 3. He said in interviews at the time that he camped out at the carmaker’s plant in Fremont, Calif., sleeping on a couch or under a desk.

While the pressure got to Musk — he was forced to relinquish the role of chairman after falsely claiming that he’d secured funding to take Tesla private — the company eventually managed to boost output with the help of a tent constructed in the Fremont factory parking lot.

Musk’s attempted turnaround of Twitter is off to a similarly chaotic start. He’s brought in Tesla engineers to review Twitter workers’ code, dismissed top executives, eliminated roughly half of employees and spooked advertisers. In his first address to staff last week, he said bankruptcy is a possibility if Twitter doesn’t start generating more cash.

"I'm really working at the absolute most amount that I can work ... this is not something I'd recommend, frankly"

“I’m really working at the absolute most amount that I can work ... this is not something I’d recommend, frankly.”

How much Musk works was the most consistent theme of Nov. 14’s at times stilted conversation at the B20. The billionaire, dressed in an Indonesian batik-print shirt sent to him by the organizers, said the power was out at his location, which wasn’t disclosed at the time.

“The amount that I torture myself is next-level, frankly,” Musk said.

— With assistance from Charles Capel and Craig Trudell.