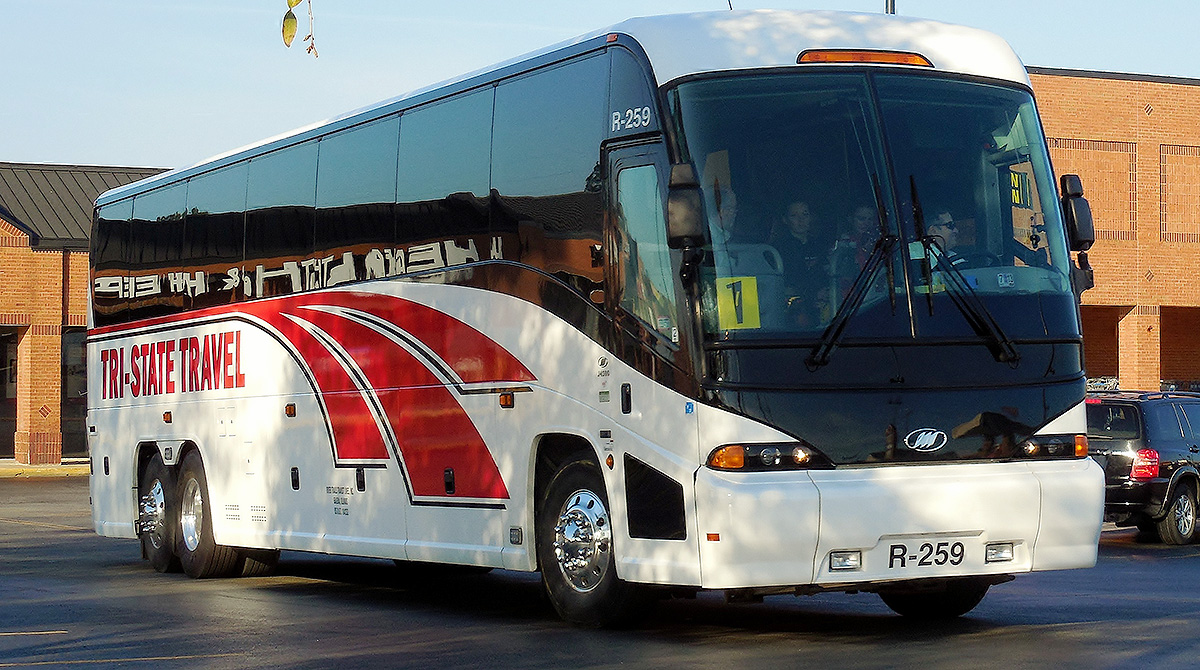 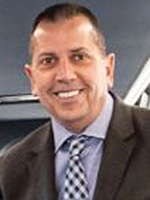 Ironically, however, the bus industry is dealing with a driver shortage of its own.

“We have some drivers who went into truck driving and then came back.” said Bill Torres, a retired Washington, D.C., police officer who, with his wife, Liliana, owns two Lorton, Va.-based bus companies, DC Trails and QT Transport. The companies operate 70 buses, including charters and scheduled service between Washington and New York City. “I have a problem getting drivers, but once they get here, there’s not a huge problem with turnover.”

Former truckers who switch to buses are well-suited to the task, noted Gladys Gillis, CEO of The Starline Collection, a Seattle-based group of five bus companies that operates in the Pacific Northwest. Her company has actively been recruiting truck drivers for more than 15 years.

“They’re great drivers to begin with, and a bus doesn’t present a challenge at all with regard to skill and ability to drive,” she told Transport Topics. “One of the things that surprises me is that many drivers who have worked for me for a number of years ... mention they were truck drivers. I’m always astonished to realize that they left it, and I always ask what drove them to leave trucking and come over to busing. It’s a very different lifestyle — a much more forgiving and flexible lifestyle. Trucking is a very demanding job; busing just isn’t.” 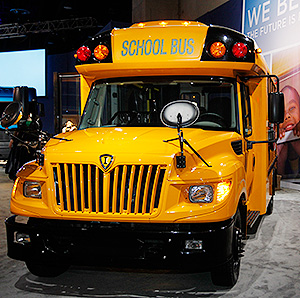 Former trucker Nancy Mendoza, who has been driving a motorcoach for DC Trails for four years, made the switch to accommodate the needs of her family.

“I had a son, and being on the road for long periods of time was too difficult. So I had an opportunity to drive a bus, and I like it a lot,” she told TT. “I love to drive. I meet a lot of interesting people, and it’s less stressful.”

Mendoza was an attorney in her home country of Ecuador before moving to the United States more than 20 years ago. Unable to practice law here, she obtained her commercial driver license and began driving a truck regionally in the D.C. area and then over-the-road before eventually shifting to buses because of the schedule; she currently handles service between suburban Washington and New York City. As a single mother, the round-trip drive gets her home most nights in time for dinner and homework.

“She has worked out great; she just wanted a change from driving trucks to driving buses,” Torres said. “She’s been with me three, four years now.”

“The driver shortage is a serious problem for the motorcoach industry,” American Bus Association CEO Peter Pantuso told TT. “As the seasoned drivers retire, the level of new drivers entering the industry is not keeping up. We are seeing this issue across all means of transportation — charter, scheduled, transit and school buses. This is causing a disruption to many people who rely on buses to get to work, school and on vacation.” 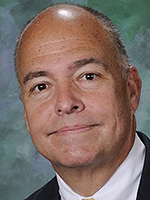 According to the ABA, 3,200 bus companies in the United States provide more than 600 million passenger trips annually; that’s about 100 million fewer than domestic airlines provide each year.

Unlike the trucking industry, which American Trucking Associations estimates needs at least 50,000 more drivers, the motorcoach industry has no precise figure on its shortage.

“In any city that they live in, [truckers] can find a company that would love to have them, even on a part-time basis,” Gillis said.

Torres, who also is a former Marine, recruits departing military members from nearby Fort Belvoir, Va., as well as police officers and firefighters who can work part-time.

“We have openings every day, so anyone that walks in here looking for a driver’s job, we’re going to take them seriously,” he said. “We’ll see what their experience is, and if we see it’s a good fit, we’ll bring them in.”