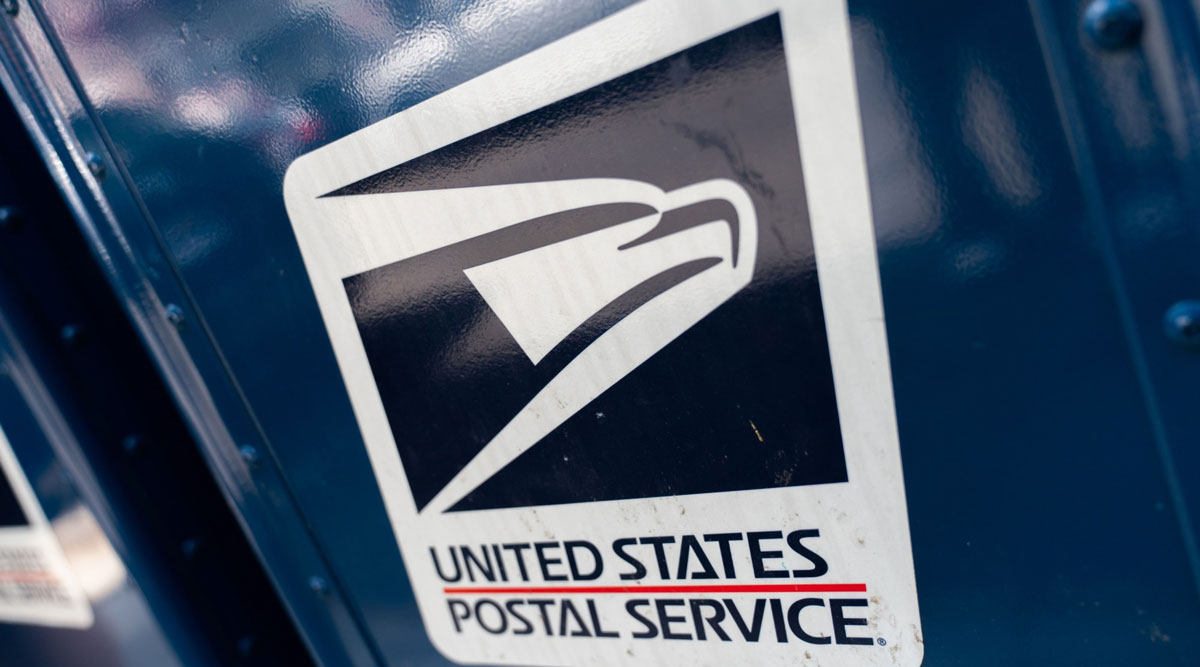 A mail box is seen outside a post office in the Queens borough of New York on Aug. 18. (Jeenah Moon/Bloomberg News)

Six more states and the District of Columbia sued Postmaster General Louis DeJoy over changes at the U.S. Postal Service that Democrats allege will undermine the expected surge in mail-in voting during an election that will play out during the coronavirus pandemic.

The expected suit led by Pennsylvania Attorney General Josh Shapiro was filed Aug. 21, even as DeJoy sought to alleviate concerns in testimony before the Senate Homeland Security Committee. Washington state led more than a dozen others that sued DeJoy and President Donald Trump earlier this week making similar claims. Both complaints allege DeJoy, a longtime Republican donor with no previous Postal Service experience, made changes that would undermine mail-in voting.

The states joining Pennsylvania were California, Massachusetts, North Carolina, Maine and Delaware. New York has said it will likely file a separate suit.

DeJoy, who donated more than $1.2 million to the Trump Victory Fund, said in a statement on Aug. 18 that he’d delay carrying out additional operational changes until after the Nov. 3 election to avoid “even the appearance of any impact on election mail.” But on Aug. 21, Shapiro said in a tweet announcing the lawsuit that DeJoy “has not halted changes mentioned in his [Aug. 18] letter.”

Several state attorneys general said this week that DeJoy’s commitment wasn’t sufficient because so many changes had already been implemented that could threaten the collection and counting of millions of ballots, including the removal of mailboxes, the dismantling of massive mail-sorting machines, the elimination of late trips by mail carriers and changes to overtime.

“DeJoy did not state that these initiatives would be revoked, nor did he state how the Postal Service would operationalize the rollback of these unspecified suspended initiatives,” Shapiro said in the Aug. 21 lawsuit.

The USPS didn’t immediately respond to a message seeking comment on the suit. DeJoy has said the changes were envisioned before he started at the USPS and were being carried out to improve efficiency and get the postal service back on budget.

States Lose Fight to Get USPS Outside Monitor for Election Mail