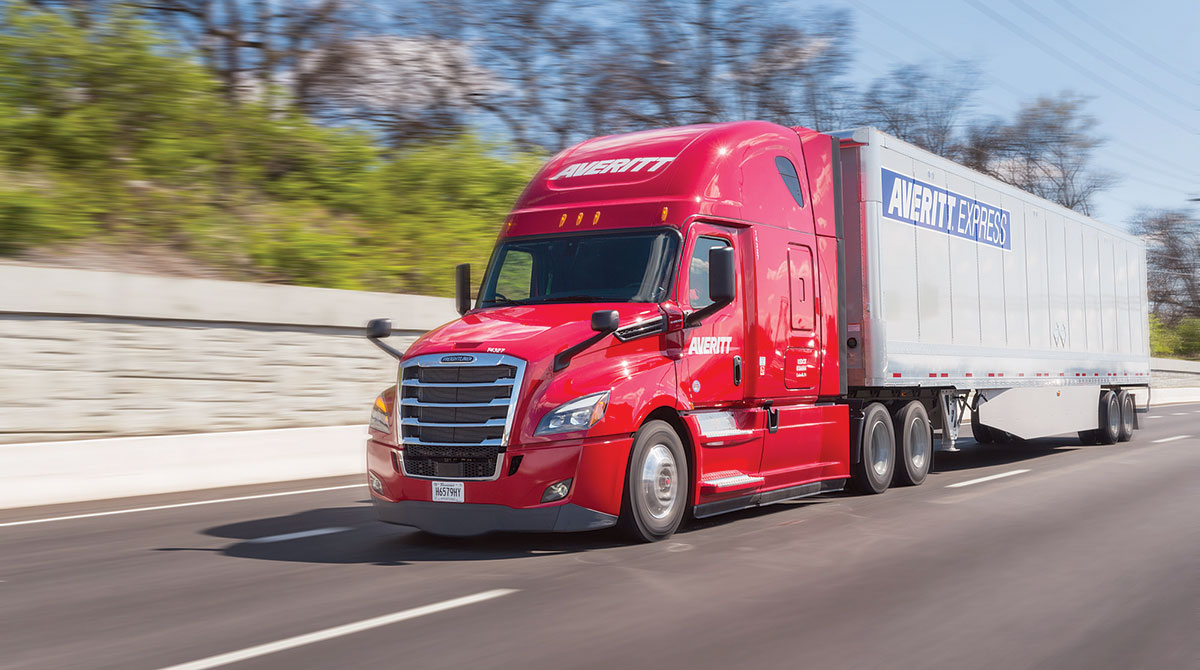 Trucking companies are continuing to increase pay to recruit and retain drivers to protect against ongoing labor capacity issues.

JK Moving Services on June 15 increased annual guaranteed income for experienced over-the-road drivers to a minimum of $100,000. The company said the move was made amid growing market demand and a shrinking pool of qualified candidates, and noted its salary and benefits are now twice the national average for over-the-road Class A CDL drivers.

“We have a driver shortage in our country that has been exacerbated by growth in online retailing,” CEO Chuck Kuhn said in a statement. “Despite the difficulty in attracting drivers, we remain committed to providing a best-in-class experience for our customers and that starts with investing in having a great team.” 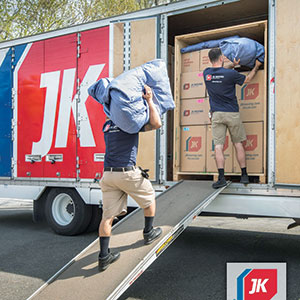 Paper Transport on June 8 announced its biggest-ever pay raise. The increase for regional positions ranges from 8% to 25% across the Midwest and Southeast, and puts 88% of its regional drivers at or above its benchmark goal of 60 cents per mile.

“We’ve always done these incremental increases,” company vice president Ben Schill told TT. “Last November we did a 7% increase and that was a big one. All these carriers will come up with 5% to 10% increases. When we got together we recognized that’s not going to do it. The industry has changed that much. So our intention was truly to be a market leader.”

“We are proud to continue providing a strong pay and benefits package for our regional drivers,” Danny Crooks, vice president of corporate transportation at Averitt, said in a statement. “For 50 years, we have worked to create a culture that is people-focused.” 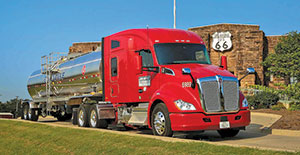 “Groendyke is a tank truck carrier and bulk logistics solutions provider that hauls everything from chemicals, acids and fuels,” he told TT. “Because of that, its drivers have to be highly skilled. That makes recruitment particularly challenging.”

Hodgen added, “We’ve always been competitive for the top-tier drivers. So any time there is a market change, we have to look at it and adjust. I think this is very much worth doing. The difference now is we have involved our customers in the discussion about paying drivers more. They have been very supportive.”

Groendyke is first focusing on increasing pay for its chemical and liquid petroleum gas drivers. That $2.6 million investment in driver compensation represents phase one of a larger driver pay initiative. The second phase will involve drivers hauling refined fuels.

“We’ve got to stay at the top in pay and we’re hopeful that it will help us attract people to the industry,” Hodgen said. “There just aren’t enough. And it’ll help us keep the ones that we’ve got.”

Schill has paid close attention to the trends affecting driver pay and the industry as a whole. He noticed among them changes in the type of work people are willing to do and how that has accelerated since the onset of the coronavirus pandemic.

“I believe the mindset of American workers just significantly changed in that 15-month period as a result of the alternatives that were presented and just the change in people’s outlook,” Schill said. “I think all of this was coming, but it was just accelerated recently.”

Is a new job on your mind? Come join the PTI family!

Schill noted some carriers have tried to mitigate the problem by going beyond pay by offering other benefits like better work-life balance. He agrees those things are important but warns carriers shouldn’t lose sight of just how important a good wage is for drivers.

“Attracting people into this industry and keeping people in the industry right now is about pay,” Schill said. “It’s not going to solve all the problems. But I think it’s more important now than ever.”

Schill added alternatives like being a restaurant or warehouse worker are also becoming more attractive to potential drivers since they too are increasing pay.

Hodgen noted that another issue is the industry is dealing with an increase in retirements and a decline in new entries.

“People are trying to do anything they can do to get drivers in the door, worrying about the economics of it downstream later,” Hodgen said. “That concerns me because I think that’s not sustainable. It doesn’t look good for the industry and it could even turn off people that we want to stay in driving as a lucrative career.”