Mitsubishi-Fuso to End US, Canadian Sales 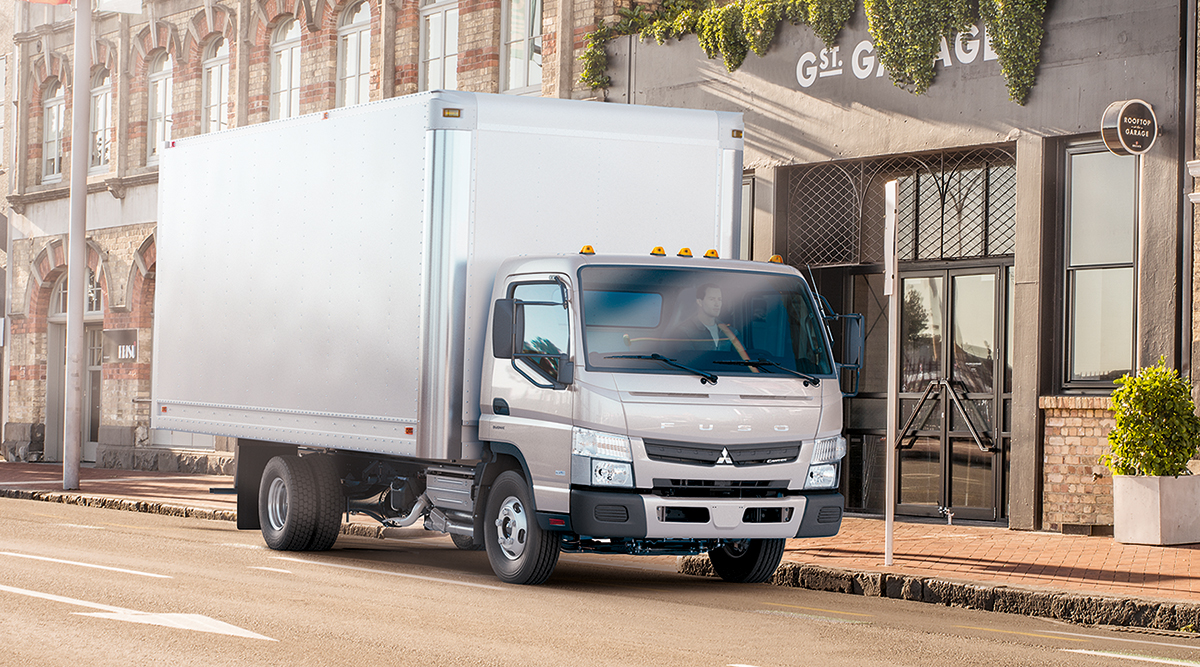 Mitsubishi Fuso Truck and Bus Corp. is exiting the U.S. and Canadian markets as part of a strategic shift to focus on other regions, but will maintain service support for vehicles now on the road, the company announced.

Mitsubishi Fuso, which has its U.S. headquarters in Logan Township, N.J., said it plans to work with its U.S. and Canadian dealers “to transition sales dealerships into parts and service-dedicated locations.”

“The intention is to have present Fuso dealerships in the United States and Canada remain operational, and for new vehicle sales locations to have the option of continuing to retail available truck stock for a period of time,” the company said in a statement. Fuso customers will be supported through its service network for warranty repairs, maintenance services and replacement parts until 2028, the company said.

The manufacturer has agreements with a total of 189 dealerships in the U.S. and Canada with 137 selling new vehicles and 52 operating only as parts and service locations.

The decision to exit U.S. and Canadian sales is part of a strategic product development and sales realignment rather than a response to the economic slump resulting from the COVID-19 pandemic, the manufacturer said. The company decided that its continuing investment in products specific to the U.S. and Canada was no longer viable, Fuso spokesman Bryan Allen told Transport Topics. 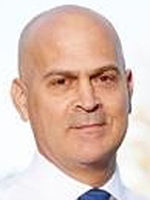 Mitsubishi Fuso “is fully dedicated to making this transition a smooth one for our customers, and we remain committed in supporting a parts and service network for many years to come,” said Justin Palmer, CEO of Mitsubishi Fuso Truck of America.

“Working with FUSO dealers, we have developed a strong team throughout the United States and Canada that always places the customer first,” Palmer said.

The company’s operations in Mexico will be unchanged as it sells its trucks there through the Freightliner network.

A division of Daimler Trucks, the company sells Classes 3-5 trucks in the U.S. and Canada but focuses primarily on Classes 4 and 5 cabover delivery and work trucks. It sold fewer than 1,500 in the market last year, almost all in the U.S., according to research firm IHS Market. It trails market leaders Hino and Isuzu, which each typically sell more than 10,000 vehicles in the U.S. and Canada annually, said Antti Lindstrom, an analyst at IHS Markit. 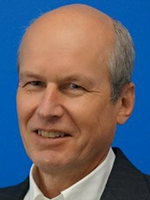 “You can see from the volume why they decided to pull the plug,” Lindstrom said, adding that Daimler could be looking to streamline its sales channels in the U.S. and Canada under its dominant Freightliner brand. Allen declined to specify how much inventory remained in its U.S. and Canadian pipeline.

The company said it plans “to employ a majority of its employees in the near term” to support its parts distribution, warranty and service business, but cautioned there could be some layoffs.

Mitsubishi Fuso became part of the Daimler portfolio through a series of mergers and acquisitions decades ago but is primarily run out of Japan. Daimler’s main U.S. truck business is headquartered in Portland, Ore.

Mitsubishi Fuso is exiting a market that is about to become more attractive, Lindstrom noted.

The explosion in e-commerce and last-mile delivery, which has only increased as a result of the COVID-19 pandemic, is creating demand for medium-duty cabover delivery trucks that can navigate city traffic, he said.

The company also has been playing a role in Daimler’s push into electric trucks. It has leased out about 150 Fuso eCanter battery-electric trucks to customers in New York, Tokyo and European cities. But in the U.S., Daimler is focusing on commercializing its medium-duty Freightliner eM2 electric truck. However, Mitsubishi Fuso said it will continue to support the eCanter electric trucks that are in operation in the U.S. “under the terms of each customer’s respective special lease.”