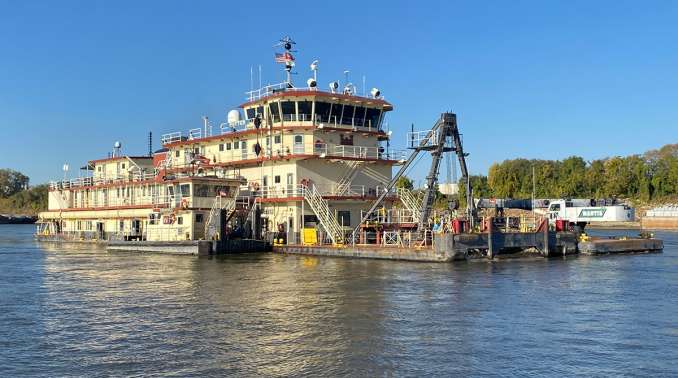 Missouri’s statewide drought emergency and overwidth hauling permits to help provide hay to ranchers and farmers have been extended through March 1.

With drought conditions unlikely to improve this winter in 87% of the state’s counties, Gov. Mike Parson issued Executive Order 22-07 on Nov. 28 to extend the alert.

On Nov. 30, Missouri Department of Transportation extended the special overwidth hauling permit for hay at no cost to help farmers and ranchers as the drought continues. Both permits were set to expire Dec. 1.

“Water for livestock is just as important in the winter as it is the summer, and we want to ensure resources are available to our farmers and ranchers that may need them,” Parson said. “Additionally, with navigational challenges forming on Missouri’s rivers affecting barge traffic, extending our executive order is necessary to support continued mitigation efforts.” 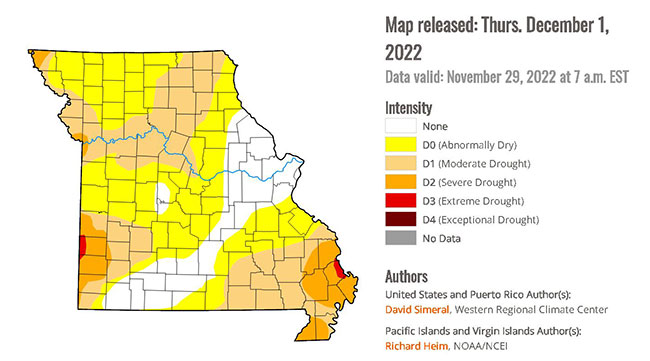 Missouri waterways move some $12.5 billion in cargo annually, which consists mainly of coal, farm products, nonmetallic minerals (gravel, rock, salt and sand), chemicals and other bulk materials such as clay, concrete or stone.

“River navigation and transportation of goods has been greatly inhibited and restricted. Industry sources estimate that the current volume of goods on the waterway is effectively 45% lower than usual since ships and barges cannot carry as much in low water,” the order stated.

Missouri has 1,050 miles of navigable river, nearly half each on the Mississippi and Missouri rivers. 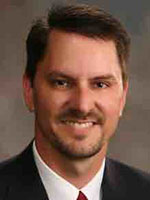 Missouri Trucking Association CEO Tom Crawford recently reached out to some of his 475 member companies involved in hauling at ports after state officials sought information about the drought’s impacts on trucking.

One of MoTA’s trucking member companies reported that one customer loads up to six barges per day. “The only issue they have had is getting empties back up the river in a timely manner,” the member stated. “We were working for six days a week, and they have cut out one day a week for now. The southbound barges have the right of way, which is part of the problem getting empties north.”

Crawford said cargo shipments have slowed along the Missouri and Mississippi rivers due to low water levels.

“I think the ability to navigate at least some of the waters has kept it from having really negative impacts,” he said. “In a normal navigable season, you can get a couple [of barges] across, two maybe three depending on the area, but when you’re down this much [water] the navigable lanes are narrower.”

I think the ability to navigate at least some of the waters has kept it from having really negative impacts.

Because of the slower pace of barges traveling along lower riverways and less traffic, truckers on both sides of the rivers are facing timing uncertainties trying to anticipate shipment arrival/departure times to schedule loading and unloading, Crawford added.

“Drivers are waiting. The barges are slower because the lanes of traffic, so to speak, aren’t wide. With barges going upstream and downstream, you [trucking companies] have to time it more close. That’s a challenge in timing for folks waiting for those loads at either end,” he said.

In addition, less cargo is being placed on the barges due to shallower water levels because the vessels are trying to have a better draft (distance between the waterline to the base of a hull) to navigate in current conditions, Crawford said. 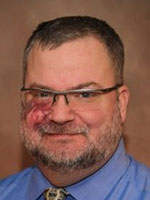 Although dredging is normal starting in July, the Army Corps of Engineers has been working to keep navigation channels open this year for commerce amid the drought by dredging more and bringing extra dredging units into the middle Mississippi River between the confluences of the Missouri and Ohio rivers, explained George Stringham, chief public affairs officer for the St. Louis District.

He said the Corps is experiencing drought conditions throughout the Mississippi River basin and is working with local, state and federal partners and stakeholders to mitigate the impacts.

“We understand how drought impacts commercial navigation and the delays of goods and services to receiving ports and overseas customers. All this has the potential for future impacts on the economy. The Corps continues to work with the U.S. Coast Guard, towing/navigation industry and other stakeholders to commerce moving on our nation’s waterways,” Stringham said. 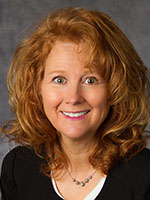 “Along the Mississippi and Missouri rivers, peak production for loading agricultural exports for barge terminals is typically October and November, and can extend into early spring. While we should be seeing long lines of trucks waiting to transfer corn and soybeans onto barges, farmers and shippers are stockpiling corn,” Lamie said. “They will likely wait for the river to rise over the next couple of months and into the spring with hopes of a higher profit margin.”

Billed as a “no-cost aid to farmers and ranchers,” a free special overwidth hauling permit for trucks carrying hay will continue to be offered by MoDOT.

“Loads must be of legal height, length and weight. Permits can be requested online using the MoDOT Carrier Express online service. To have the fee waived, customers can write a comment on the application about the fee waiver or call in to have an agent waive the fee,” stated a Nov. 30 press release.

It is allowing hay load hauls up to 12 feet high, 6 inches wide using a blanket permit and hay loads up to 14 feet in width under a single-trip permit. Truck drivers also can move hay during holiday periods and at night.

“At night, or when visibility is less than 500 feet, drivers must use a reflective, oversize load sign and clearance lights instead of the normal flags required at the edges of the load,” MoDOT noted.

Drivers must adhere to all permit requirements, such as using proper signing and lighting and stopping at weigh stations.

MoDOT is warning drivers that Missouri is under a quarantine zone for imported fire ants, which can spread easily in hay movements. Any farmers and ranchers who think fire ants are among their hay shipments are encouraged to call their local University of Missouri extension campus agent as soon as possible.