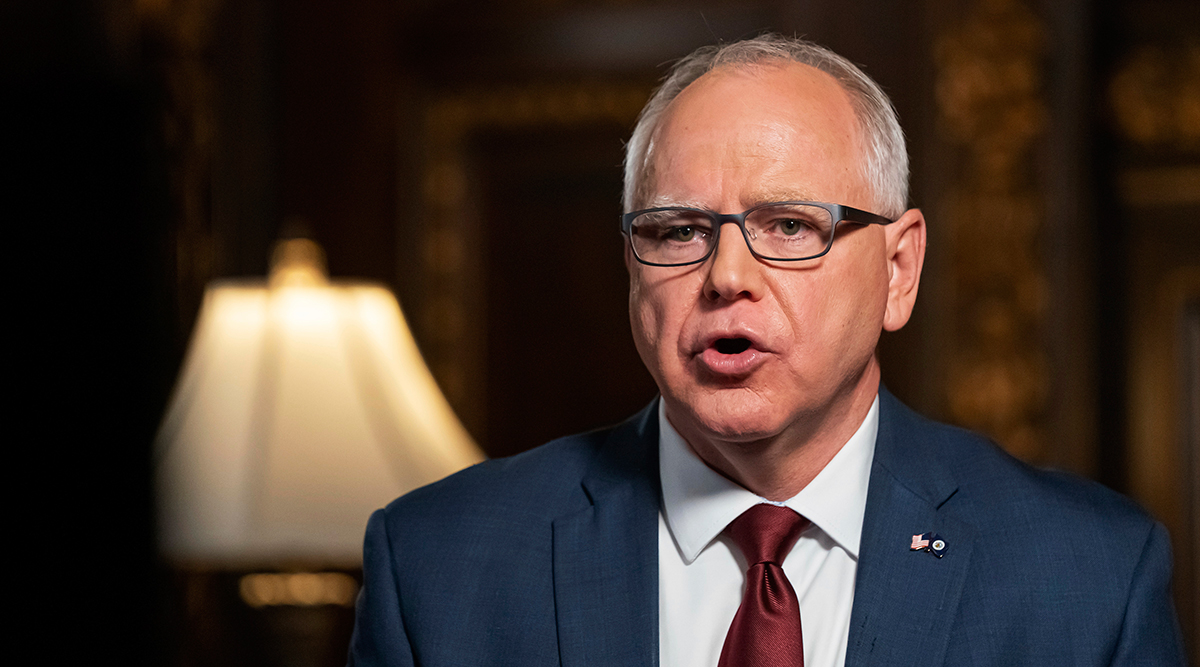 The administration of Gov. Tim Walz and state regulators can adopt new vehicle emission standards without the OK from lawmakers, an administrative law judge ruled May 7.

The ruling allows the Minnesota Pollution Control Agency to move forward with its plan to write new “clean car” rules that will require manufacturers to deliver more electric cars and hybrids for sale at Minnesota car lots.

Nearly two dozen Republican state senators and auto dealers from around the state objected to the rules, arguing that new emission standards should come from the Legislature.

Republican lawmakers have opposed the rules since Walz first announced plans to adopt them in 2019.

Sen. Bill Ingebrigtsen (R-Alexandria) said this week that his caucus will shut down the state’s environmental arm, including state parks, by not passing an environmental budget this year unless Walz and the MPCA back down on the new emission rules.

The ruling May 7 does not change that stance, Ingebrigtsen said during a brief committee meeting.

“Frankly, I don’t think anybody questions if it was legal for the governor to move forward with [the rules],” he said. “But that does not alter the power of legislatures to adopt a position on them.”

Ingebrigtsen said he is asking Walz to agree to ban the MPCA from adopting new emissions rules for the next two years.

Environmental groups and electric vehicle advocates praised the ruling, saying it will help Minnesota catch up to goals to cut greenhouse gases.

“From clean air and water to healthier communities to more consumer choice, clean car standards will benefit everyone as Minnesota moves toward a clean energy future,” said Michael Noble, executive director of Fresh Energy, an organization that promotes carbon-neutral energy.

The new rule, similar to one in California and more than a dozen other states, aims to help drive down heat-trapping greenhouse gas emissions from transportation by requiring automakers to increase deliveries of electric vehicles to Minnesota for sale. Walz directed the MPCA to develop the rule as part of his emphasis on addressing climate change and the need to cut global warming gases.