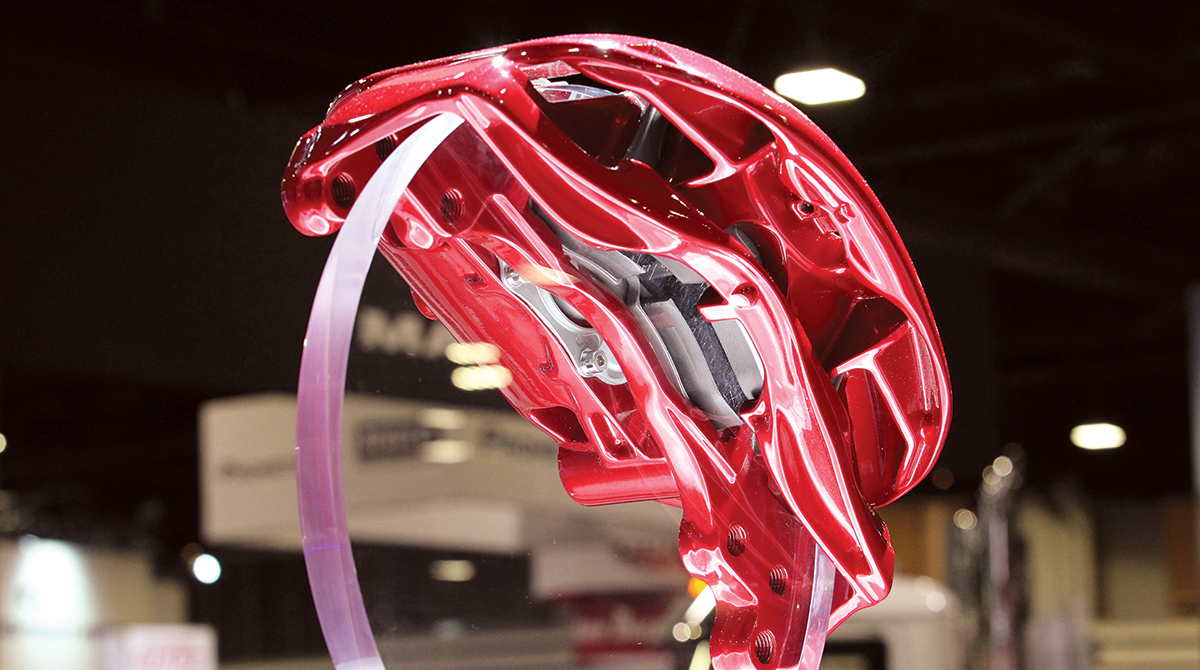 Opened in 1980, the 275,000-square-foot facility also manufactures drum brake components for Class 5-8 vehicles and provides axle assembly services. Over the past five years, Meritor has invested approximately $25 million in air disc brake production at the York facility. The site, which employs 350 people, has added more than 50 jobs in recent years to support increased production.

Meritor offers a full line-up of hydraulic and air disc brakes for Class 5-8 trucks and trailers. These include single and dual piston designs, as well as a wide range of pad and rotor sizes to accommodate virtually any application or duty-cycle, according to the Troy, Mich.-based company.

“We’re all proud of the products we manufacture and the critical role they play in the safety of today’s commercial vehicles,” Edward DeBro, site manager for York, said in a release. — Transport Topics