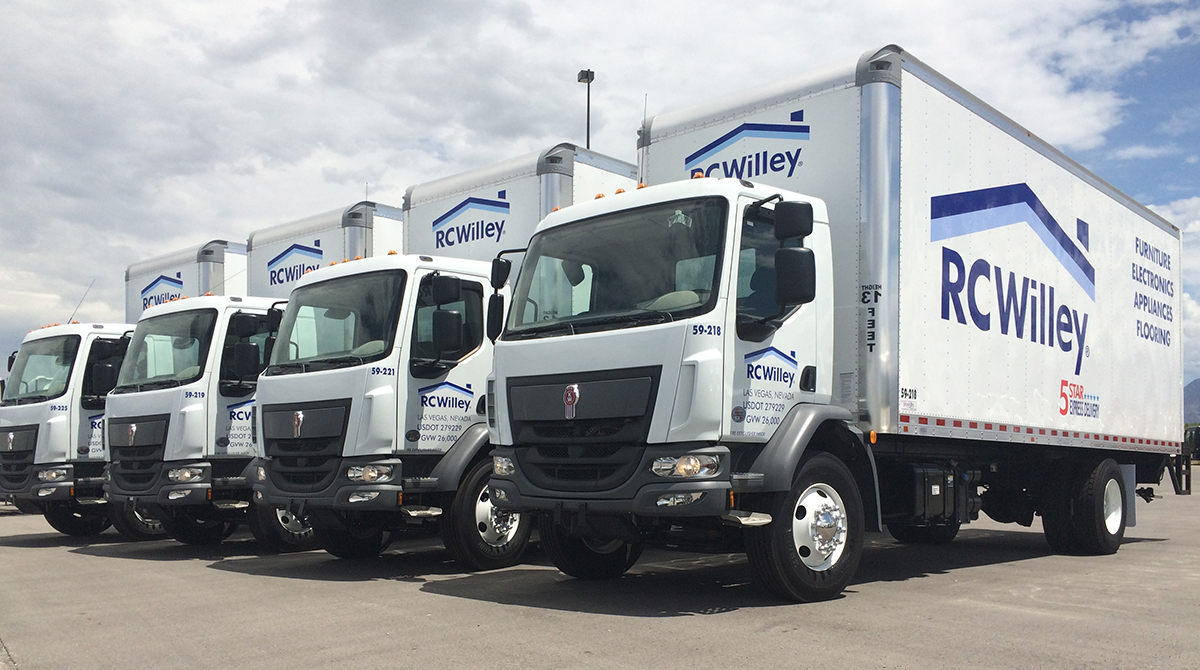 “That’s in line with where our full-year expectations are,” said Steve Tam, vice president of ACT Research Co.

“It has continued to be a very stable market,” Tam said.

However, the recent hurricanes Harvey and Irma could provide a bump to near-term sales.

“There could be at least several thousand damaged vehicles in Houston alone,” financial analyst Rhem Wood, of Seaport Global Securities, wrote in an investors note Sept. 12.

One truck dealer said medium-duty sales were rising to support industrial development in nearby Pennsylvania cities, including Hazleton, Scranton and Wilkes-Barre.

“We have a lot of tire distributors, local factories and some shipping warehouses we sell to,” Alex Nicholas, general manager of Nicholas Wyoming Valley Truck Sales, told Transport Topics.

The Luzerne, Pa.-based dealership sells medium-duty vehicles only made by Hino Trucks and Isuzu.

“Hino has been on the rise more because they offer a bigger truck than Isuzu,” he said.

For example, Hino in August sold 621 Class 6 trucks, up from 463 a year earlier, according to Ward’s.

“I think fuel efficiency is pretty much the same in all of them, and the amenities are pretty close. We work on a bunch of trucks, not just Hino and Isuzu, and there are brands that we see that last a lot longer than others,” Nicholas said.