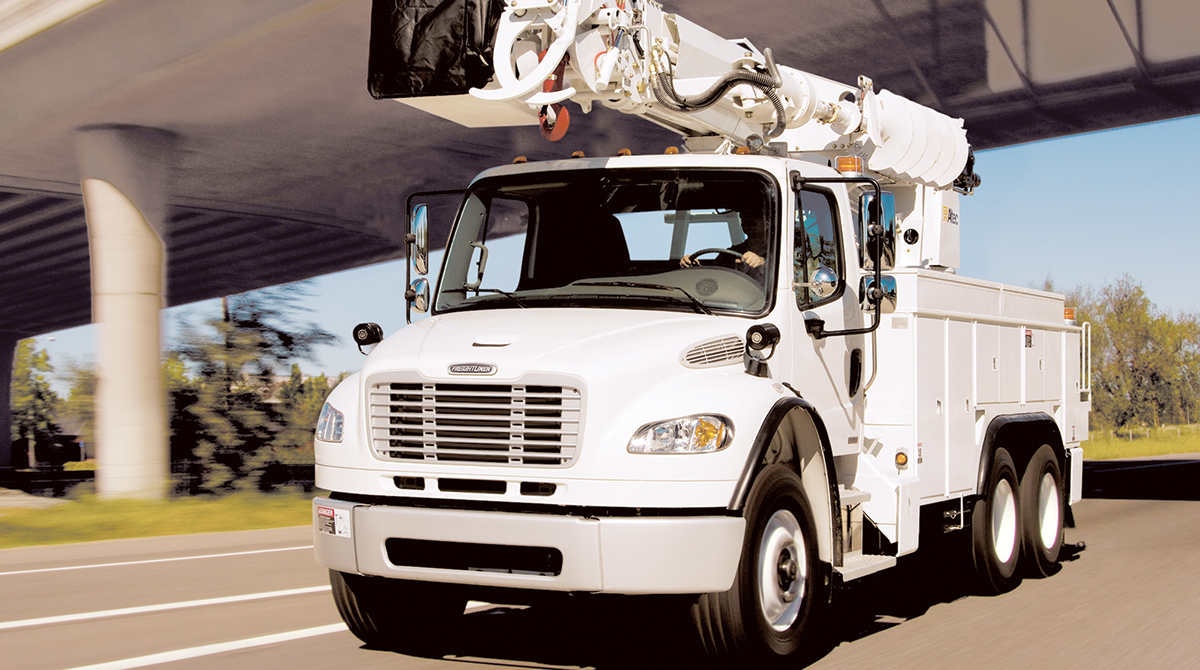 “We are still in an expansion cycle in the medium-duty space. We have just had very moderate, sustainable growth since 2010,” said Steve Tam, vice president of ACT Research Co.

Municipal fleets have been one of the dark-horse growth drivers over the past year, he said.

“There was quite a bit of pent-up demand as a result of the housing bubble implosion [in the earlier Great Recession],” he said. “That demand, quite honestly, is still getting worked out, but it is probably about at the end of its run.”

Rising real estate values have pumped money into government coffers. “That facilitated clearing the backlog of demand,” he added.

Class 6 sales were the exception to the modest gains. All truck makers but one in the crowded space posted increases for the full year.

The biggest year-over-year gain in Class 6 sales occurred at International, a unit of Navistar Inc. It saw sales climb to 16,118 compared with 13,232 a year earlier.

“So many of these medium-duty vehicles are service-based. If you look at the economy this year, just the top line, the service portion of the economy actually outperformed goods-based performance,” Tam said. 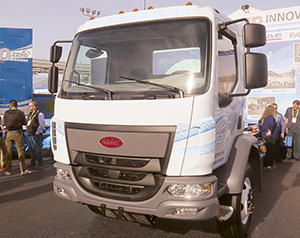 The Class 6-7 220 was originally launched in 2014, according to the Denton, Texas-based truck maker.

The new EV version features a range of more than 100 miles and a recharge time of a few hours, and is targeted at local pick-up and delivery operations.

Peterbilt will begin delivering the 220EV this summer.