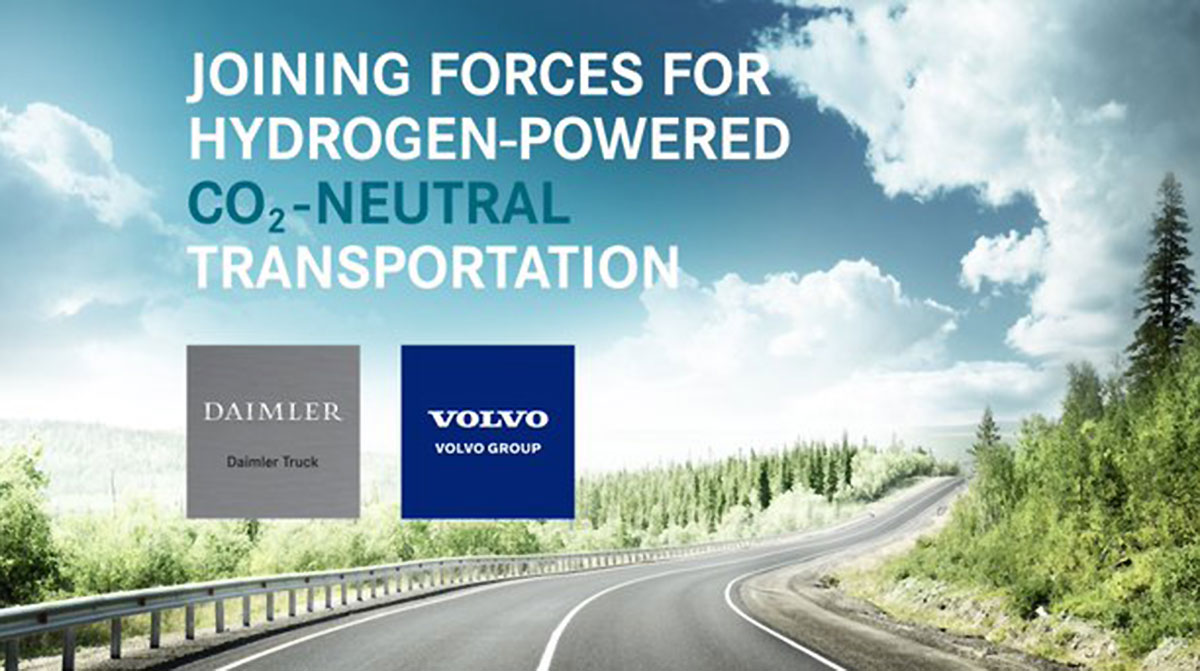 The appointment came as the companies recently announced plans to grow that business.

Since April 2019, Jurytko has been in charge of the Wörth, Germany, site, the largest truck assembly plant of Mercedes-Benz Trucks. 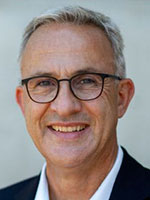 He succeeds Andreas Gorbach, who will continue as a member of Cellcentric’s advisory board — and in April was named to lead Daimler Truck AG’s new Truck Technology Group.

“Jurytko, with his many years of management experience, possesses important skills for this task: extensive expertise in the truck business, coupled with experience in the management and further development of our plants,” Daimler Truck CEO Martin Daum said in a release.

Jurytko’s appointment came on the heels of Daimler and Volvo outlining the next steps for Cellcentric, which the companies intend to turn into a global manufacturer of fuel cell systems, including for applications outside of the vehicle sector.

At the same time, Daimler and Volvo remain competitors in all vehicle and product ranges, and particularly in fuel cell integration solutions for all products, they noted.

Preparations for pre-series production of fuel cells are taking place at a new site in Esslingen, near Stuttgart, Germany. In parallel, Cellcentric is scaling up on-going prototype output.

As CO2-neutral trucks currently are significantly more expensive than conventional vehicles, a policy framework is needed to ensure demand and affordability, according to Daimler Truck AG and Volvo Group. This should include incentives for carbon dioxide-neutral technologies and a taxation system based on carbon and energy content. An emissions trading system could be an additional option.

“Regarding the necessary hydrogen infrastructure, it is clear that green hydrogen is the only sensible way forward in the long term,” Daum said.

The two truck makers announced in April 2020 a nonbinding agreement to form the fuel cell joint venture. They then signed a binding agreement in November, and Volvo Group acquired 50% of the partnership interests in the existing Daimler Truck Fuel Cell GmbH & Co. KG for about $723 million [600 million euros]. They formally announced Cellcentric this March.

More than 300 highly specialized experts work for Cellcentric in interdisciplinary teams at locations in Nabern and Stuttgart Germany, and Burnaby, British Columbia. Around 700 individual patents have been issued so far, according to the companies.