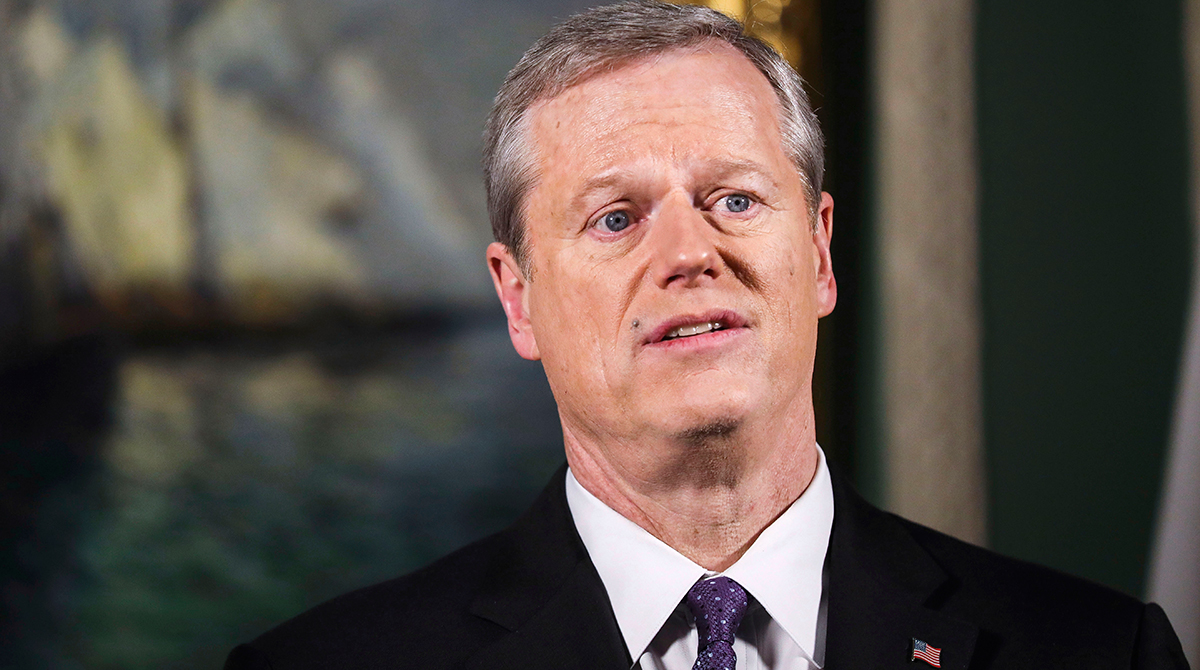 Massachusetts Gov. Charlie Baker signed an executive order to reduce greenhouse gas emissions within state facilities, including those for transportation.

“Electrification of our buildings and transportation will be at the forefront of strategies to meet the executive order’s emissions targets and meet our greenhouse gas mitigation requirements,” said Massachusetts Department of Energy Resources Commissioner Patrick Woodcock, who joined Baker at the event.

Additionally, the executive order requires all new construction at state agencies and campuses to meet strict energy performance standards and include the installation of high-efficiency heating and cooling systems. These agencies must also incorporate emissions reduction strategies into their budgetary and planning efforts, as well as appoint “Leading by Example” coordinators.

Besides signing the order, Baker announced the administration has reached its commitment to invest $1 billion in climate-related spending by 2022, passing that benchmark in April.

Massachusetts government entities have reduced greenhouse gas emissions by 35% from 2004 levels, lowered heating oil use by 85% and eliminated about 18 million gallons of fuel oil.

Baker signed the law at a bunker that serves as the Massachusetts Emergency Management Agency’s headquarters. It is the site of a comprehensive energy efficiency project, which includes a state-owned solar canopy at the facility’s parking lot. The project is expected to yield an estimated $100,000 in annual benefits from electricity cost savings, Solar Massachusetts Renewable Target Program incentive payments and demand charge savings.

Massachusetts is one of several states that have launched initiatives to reduce emissions, particularly in the transportation sector. In early April, Maine Gov. Janet Mills signed an executive order calling for the development of the “Clean Transportation Roadmap to 2030” to identify policies, programs and regulatory changes needed to meet Maine’s electric vehicles and emissions reduction goals.

New Jersey Gov. Phil Murphy in February announced the investment of approximately $100 million in clean transportation projects, including an effort to deploy electric trucks. New Jersey has a goal of reaching 100% clean energy by 2050.