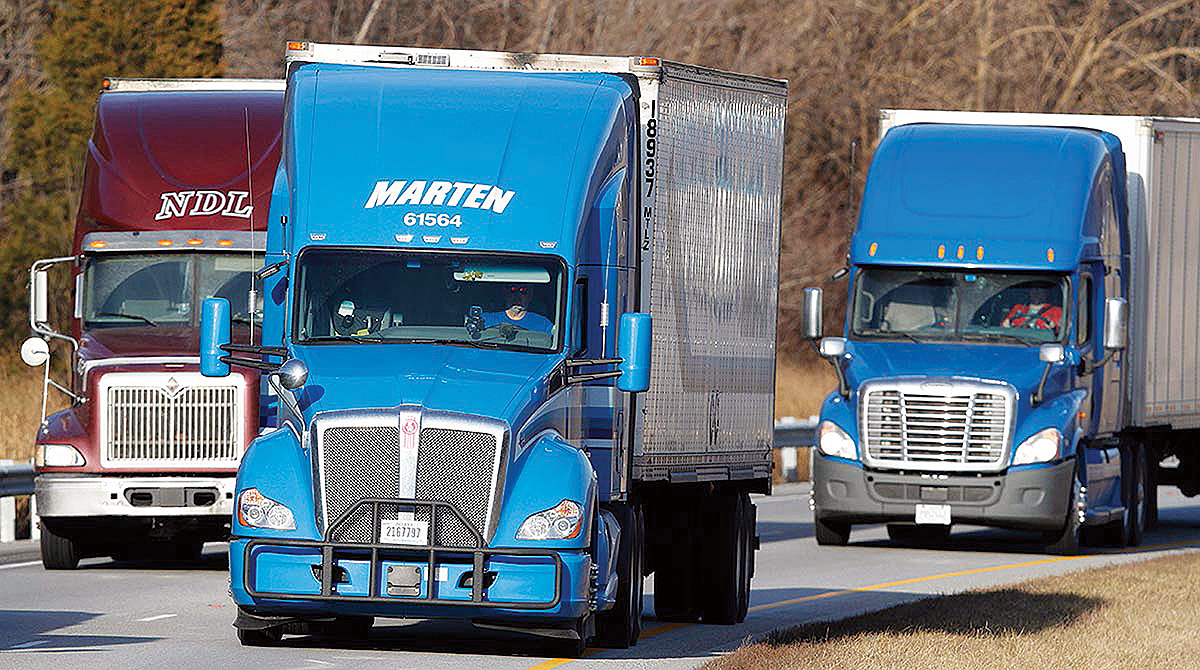 Marten Transport Ltd. reported the highest operating revenue and operating income in the company’s 73-year history, according to a July 18 news release.

“We expect to carry forward this success in recruiting and retaining the industry’s top experienced drivers to capitalize on the strong current and expected demand for our premium services,” Marten said in a news release.

The carrier specializes in hauling food and packaged goods that require refrigeration. Marten also provides dedicated contract carriage, and intermodal and freight brokerage, along with dry van truckload service in the United States, Canada and Mexico.

Marten Transport employs about 3,500 people. Marten Transport was founded by a 17-year-old member of the Marten family who delivered milk and other dairy products from the Modena Co-op Creamery, according to the company’s website.