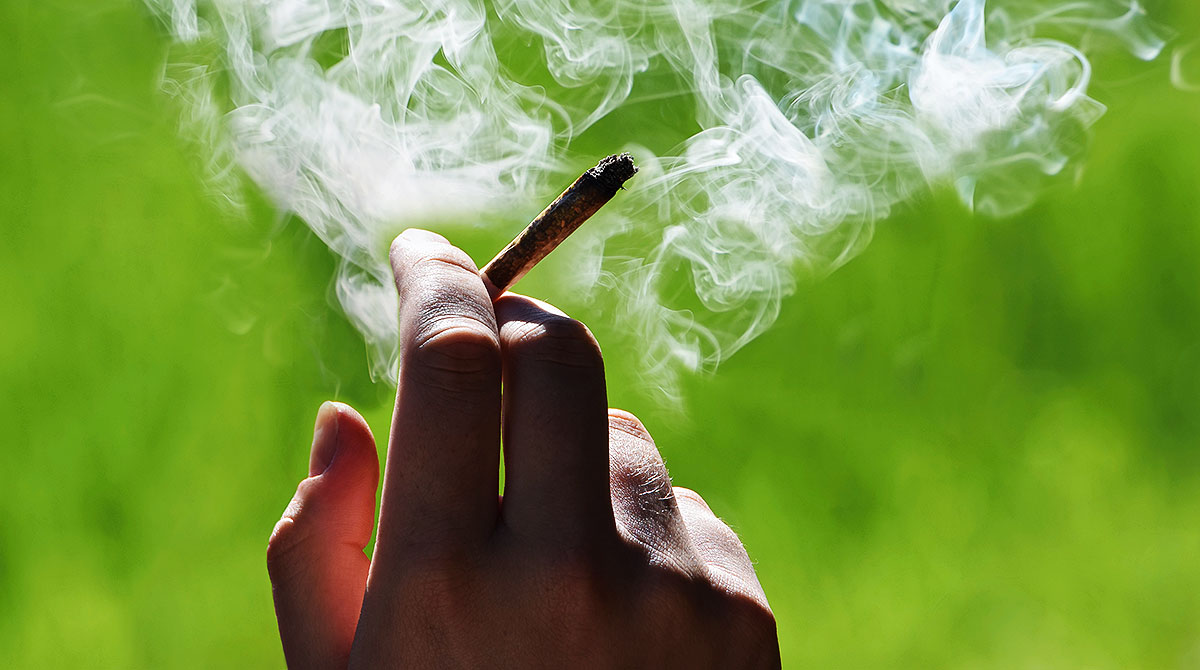 Despite growing concerns in the trucking industry over a rise in the legal use of marijuana, there is a general lack of research on the relationship between use of the drug and crashes, as well as a need for better law-enforcement tools and training to detect impaired-driver use of the drug, according to new research by the American Transportation Research Institute.

After decades in which marijuana was an illegal substance in the United States, 33 states have legalized marijuana for medical use, and 10 states and the District of Columbia have legalized recreational use of the drug.

Despite the conflicting legal status of the drug among states and the federal government, the use of marijuana by truck and bus drivers remains illegal, a violation of Federal Motor Carrier Safety Administration regulations.

ATRI’s report concluded that marijuana impairment while driving is likely to become a larger problem as legal access to the drug increases. 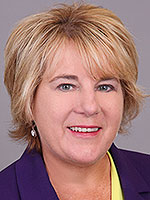 “The motivator for this report being picked as a top priority by our research board was the recognition that regardless of how you feel about the legalization of marijuana, it is going to have a resulting safety impact,” ATRI President Rebecca Brewster told Transport Topics. “We’re going to be sharing the road with more drivers impaired from marijuana. Our board decided to get ahead of this issue to identify the challenges and potential recommendations to improve roadway safety.”

ATRI has been researching the topic since last fall, Brewster said.

One of the study’s most significant conclusions was that while accurate tools to test for and prosecute drunken driving exist, similarly accepted tools and methods are not available for marijuana-impairment testing. “As a result, truck drivers in many states now face the significant risk of having legal marijuana users drive impaired (and illegally) alongside their trucks.”

While it may be legal in some states to consume marijuana, the intoxicating effects of tetrahydrocannabinol or THC, include poor judgment, decreased motor coordination and decreased reaction time. The key findings of research on marijuana’s impact on behavior and driving-related cognitive functions also include divided attention, inability to maintain lane position and attempts to compensate by increasing following distance and being less likely to pass other vehicles, the ATRI study said.

While standard roadside field sobriety tests are used for alcohol, such testing is not evidence of active impairment or intoxication for marijuana due to the body’s mechanisms for processing THC, ATRI said.

“Unlike alcohol, THC in blood tests are not reliable indicators of driver impairment,” the ATRI report said. “However, the National Highway Transportation Safety Administration, for instance, offers evidence that some state laws allow an individual to be charged with a DUI if they test positive for THC derivatives in urine following arrest, which indicates marijuana use in the past 30 days but not necessarily recent marijuana use.”

“For example, Arizona requires ‘proof’ of impaired driving but does not have per se limits on THC blood concentrations,” the report said. “Conversely, Massachusetts has challenged the ability of field sobriety tests to accurately identify marijuana impairment.”

The ATRI study said that documenting the prevalence of drug-impaired driving is critical to understanding the magnitude of the issue.

“Whether or not the federal government recognizes the legality of marijuana, it should take the lead on related federal data collection programs,” ATRI said. “Key to this role is identifying and conveying standards for state- and local-level data collection by law enforcement and the criminal justice system.”

Specifically, transportation and law-enforcement officials should collect data on the marijuana-impaired number of crashes, injuries and fatalities; number of drug tests administered and rate of negative drug tests; number of marijuana-related DUI charges and conviction rates; and the prevalence of marijuana use while driving.