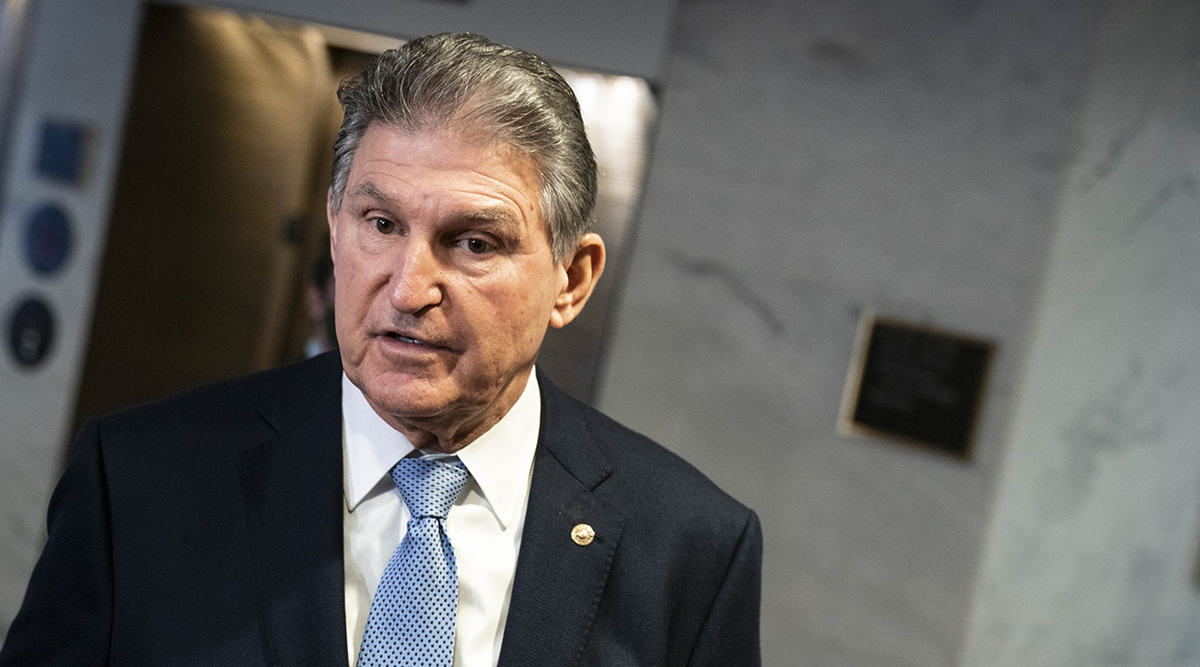 Democratic Sen. Joe Manchin said President Joe Biden’s $2 trillion Build Back Better plan is “dead,” and any talks on reviving key parts of it must start from scratch.

“What Build Back Better bill?” Manchin said when asked about the legislation. “It’s dead.”

He told reporters in the Capitol that any new discussions have to start with a clean slate. “Whatever we are going to come up with, anything you want to be put on the table we can talk about.”

The West Virginia lawmaker said in January that talks need to start over, but he was more emphatic Feb. 1 in his choice of words on the tax, climate and social spending plan that is the centerpiece of Biden’s economic agenda.

Biden has said he still hopes to pass some “chunks” of the bill.

Senate Majority Leader Chuck Schumer said Feb. 1 he still is working on resurrecting some version of the legislation, though he gave no timetable.

“There are lots of provisions in that bill that are very important, many of which Sen. Manchin supports, such as say drug pricing,” Schumer said. “So we are continuing to work on it and there are conversations going on between Sen. Manchin and different senators right now.”

White House press secretary Jen Psaki declined to say whether administration officials were in contact with Manchin or other Democrats. She said there is “strong support” in the party for many of the provisions, such as those affecting child care, health care, prescription drug prices “and ensuring the tax system is fair.”

Manchin has said he’s not had any direct talks with the White House since he broke off discussions in December. He has expressed openness to a climate change bill but has said it must balance the needs of the fossil fuel industry, including possible easing of gas pipeline permits.

Democrats need Manchin and the other 49 members of the Senate Democratic caucus to agree on a Biden economic agenda bill if they are to pass it in the evenly divided Senate using the budget reconciliation process.