Maersk Lost More Than $700 Million From Russia in Quarter 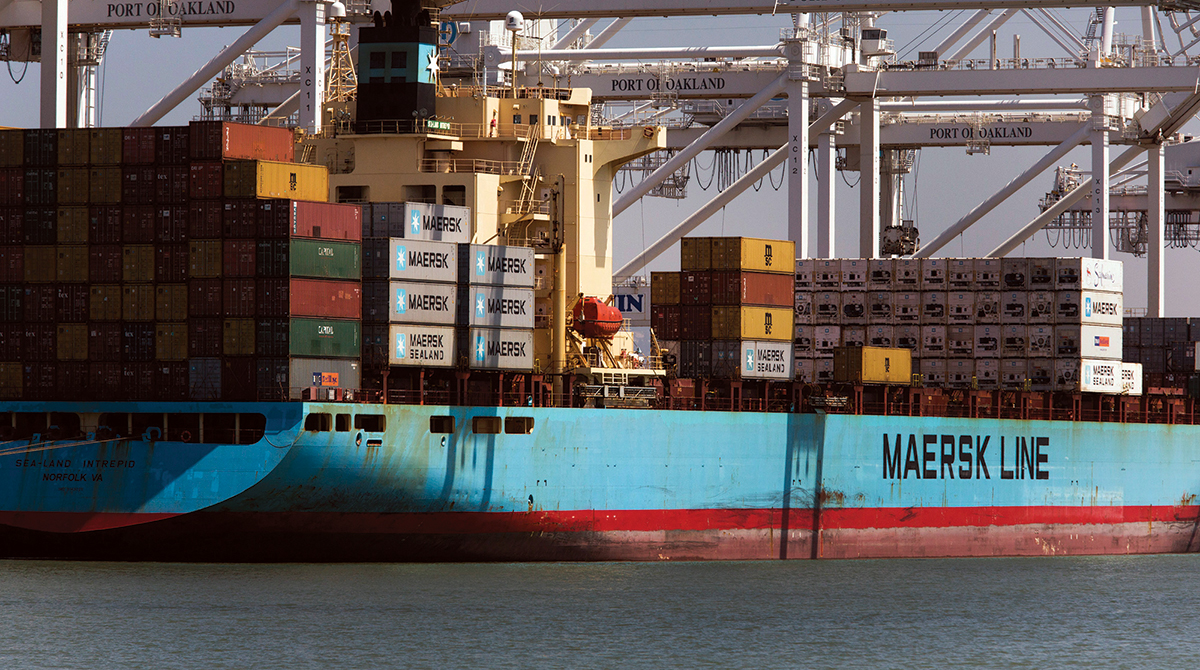 A.P. Moller Maersk A/S lost more than $700 million in the first quarter from the war in Ukraine as it counts the cost of exiting Russia, according to the shipping giant.

Maersk said Russia dragged down its earnings before interest and tax by $718 million in the three-month period, with the main amount stemming from losses related to its terminals, according to a report May 4. The Copenhagen, Denmark, company had published preliminary first-quarter earnings last month.

Maersk, which controls about one-sixth of the world’s container trade, has stopped taking new cargo to Russia and has put the stakes it owns in ports in the country up for sale. Maersk completed its last cargo operation in a Russian port May 2, the company said May 4.

Maersk said $627 million of the Russian losses was a writedown and $91 million was an increase in operating costs. The company’s Russian assets now are valued at zero, CEO Soren Skou said in an interview with Bloomberg TV.

“We decided to write it all down during the quarter,” Skou said. “Hopefully, we will regain some of that as we divest the assets in the coming quarters.”

Maersk ranks No. 4 on the Transport Topics Top 100 list of the largest global freight carriers.

Maersk is “in negotiations with several parties” regarding the sales of the port stakes, the CEO said. “It is a complicated situation; there’s also sanctions and so on that we have to abide by. It will take a while, I suspect, for those talks.”

Maersk on April 26 reported earnings that beat estimates and raised its full-year financial outlook as strained supply chains push freight rates higher. Maersk said at the time that worldwide container demand will decline 1% or rise 1% this year, as bottlenecks limit trade flows. On May 4, Maersk repeated that outlook.

Maersk spent the quarter “alleviating the persisting bottlenecks,” caused by the pandemic, it said in the statement. “The turmoil and uncertainty caused by the Russian invasion of Ukraine further added to the bottlenecks.”