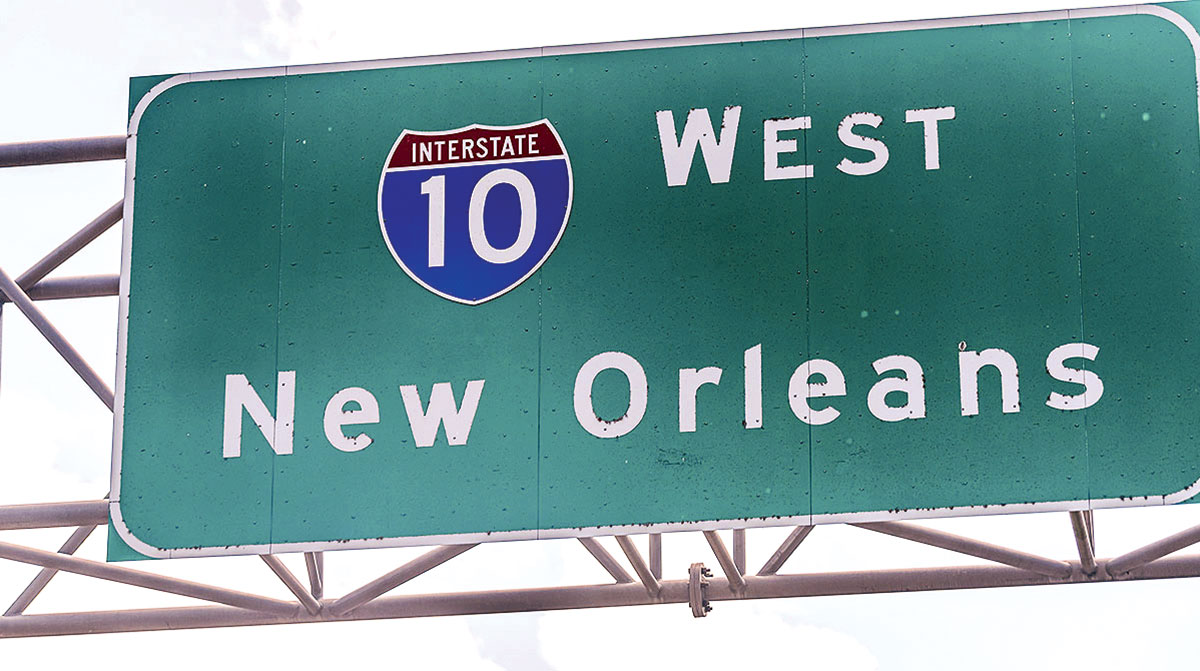 The Interstate 10 corridor in metro New Orleans has been the site of several staged crashes involving large trucks. (ablokhin/Getty Images)

The Louisiana House has passed a bill that would make staging an accident with a car or truck a serious state crime.

HR 15, passed the House on May 12 by a vote of 100-0. The legislation, if passed by the Louisiana Senate, calls for a penalty of five years in prison, with or without hard labor, and a fine of $5,000, or both, for individuals convicted of the crime.

The bill specifically identified the following acts as criminal:

• Causing or knowing that a motor vehicle collision was intentionally caused for the purpose of obtaining anything of value. 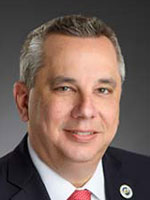 • Staging of a motor vehicle collision with an intent to defraud.

• Providing false information in connection with a motor vehicle collision that did not occur for the purpose of obtaining anything of value.

The bill also includes the crime of aggravated staging of a motor vehicle collision, one that causes death or serious bodily injury to another person. The penalty for conviction of that crime is imprisonment of not less than five years nor more than 30 years, and a fine of not more than $15,000, or both.

“The bill does a lot of things,” Sen. Mack said minutes before it was passed. “It gives a more streamlined process for a prosecutor to prosecute these crimes. In addition, we passed tort reform last year, we want insurance rates to go down, hopefully to give us a better rating. We have a lot of bad lawyers who may be cooperating in such behavior.”

The state bill follows a more than three-year ongoing FBI investigation into more than 100 staged accidents in the New Orleans area. So far, the investigation has resulted in the indictment of 33 individuals who have participated in the staged crashes, mostly crashing into trucks.

Fifteen participants already have pleaded guilty, and one has been sentenced to 21 months in prison. At present, the first trial is scheduled for August.

Among those charged is New Orleans attorney Danny Patrick Keating, who has been accused of being a participant in as many as 31 staged accidents in the New Orleans area in recent years.

Two motor carriers also have filed RICO civil lawsuits alleging that they were defrauded in lawsuit settlements related to the staged accidents.