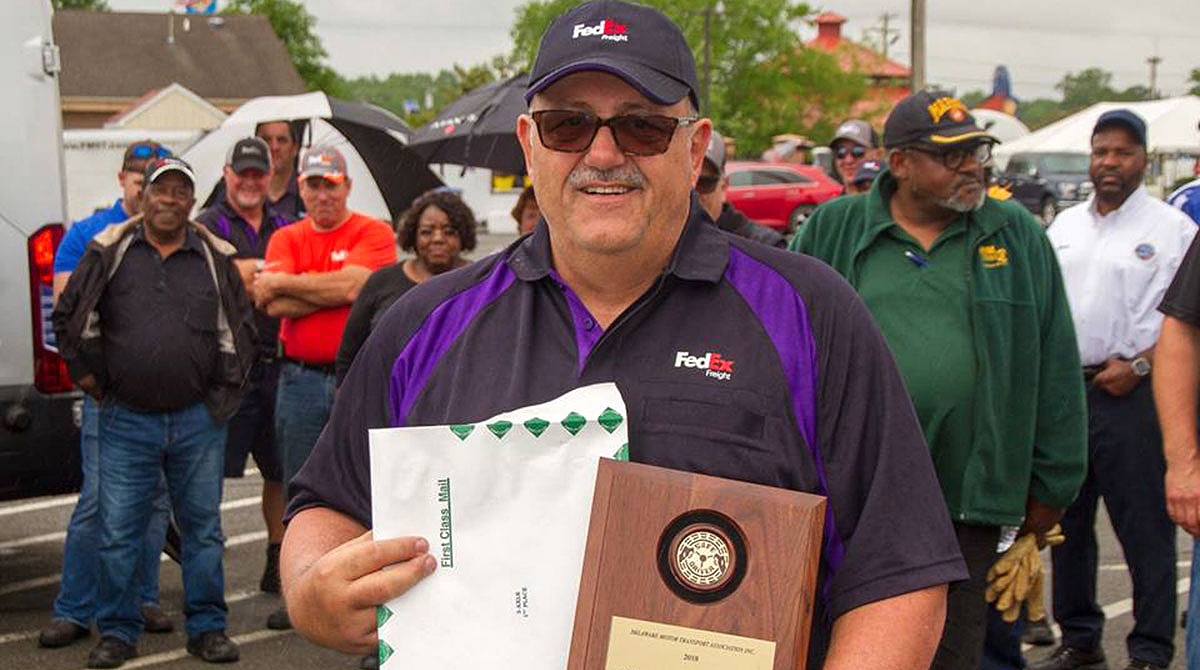 More than 30 drivers are set to compete at the Delaware Truck Driving Championships on May 18 in Harrington, Del.

2018 Grand Champion Louis Lockard of FedEx Freight is back to defend his title as well as his 3-Axle victory.

Robert Benton of Walmart Transportation will return as well. The state Sleeper class champ was the state’s top finisher at the National Truck Driving Championships last year, placing No. 7 in Sleeper. 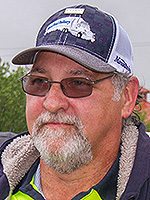 His father, Sam Layton Sr., is a retired driver for Burris Express (part of Burris Logistics) who competed numerous times in the TDC during his driving career. His wife (and Sam Jr.’s mother), Irene Layton, is a past Delaware Motor Transport Association chairman of the board (2000). 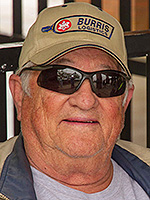 Razzaq Abdul-Aziz, who goes by Zack, will compete again this year in Straight Truck. He drives for Teal Construction of Dover. In 2016, he took first place in Straight Truck and advanced to nationals.

“When he returned, he gave us a call to let us know what a great time he had at the competition,” said Lee Derrickson of DMTA. 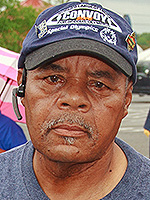 “At first, he was nervous and apprehensive about competing at the national level. However, even though he placed last at the nationals, he especially appreciated the welcome he received from veteran competitors and the camaraderie he felt being part of the group.”

This year marks the 80th anniversary of the Delaware Motor Transport Association and the 44th annual Delaware Truck Driving Championships.