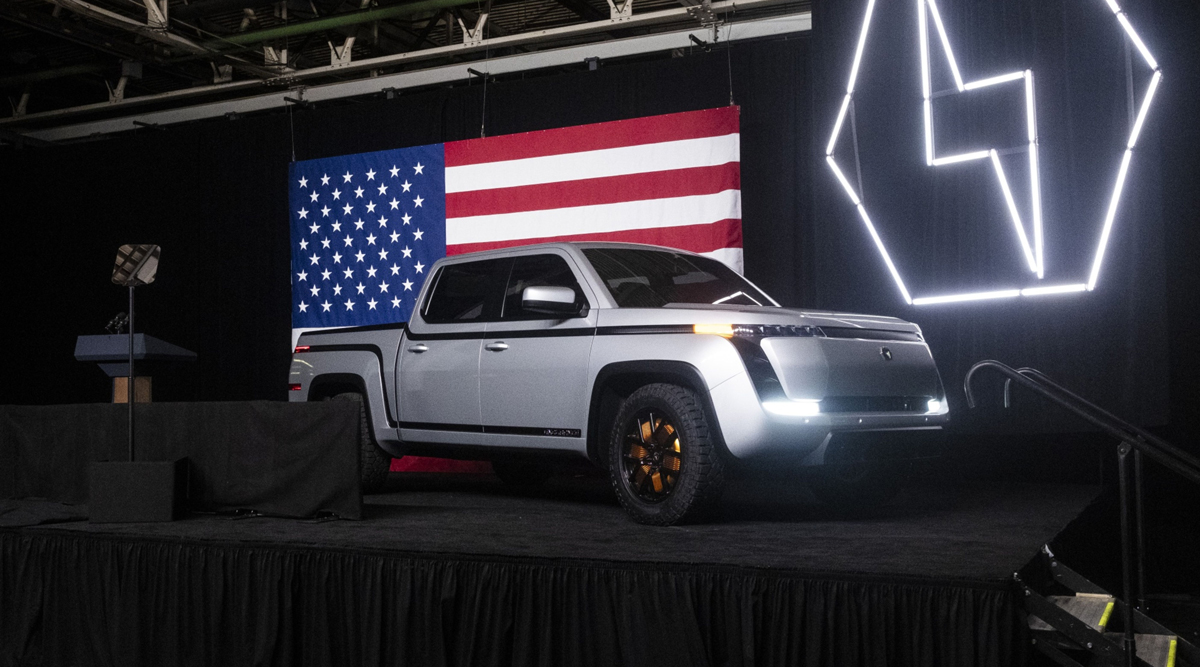 Lordstown Motors Corp. slid after the Wall Street Journal reported that the troubled electric-vehicle startup is being probed by the U.S. Justice Department.

The inquiry is being handled by the U.S. attorney’s office in Manhattan and is in its early stages, the newspaper said, citing unidentified people familiar with the matter.

“Lordstown Motors is committed to cooperating with any regulatory or governmental investigations and inquiries,” company spokesman Ryan Hallett said by email. “We look forward to closing this chapter.”

A spokesman for U.S. Attorney Audrey Strauss in Manhattan declined to comment to Bloomberg News.

Lordstown, which acquired a defunct General Motors Co. plant in Ohio in 2019, has been trying to get its electric pickup trucks into production by September. The company went public in November through a merger with special purpose acquisition company DiamondPeak Holdings that netted Lordstown $675 million.

The startup has had a series of mishaps in recent months and attracted scrutiny from regulators. In March, Lordstown said it had received an inquiry on its operations from the Securities and Exchange Commission.

Demand for its trucks has been central to the company’s troubles. Company founder and Chief Executive Officer Steve Burns was removed last month after the board determined that he had overstated interest in the Endurance truck, claiming the company had received 100,000 preorders.

The board probe cited instances when management inaccurately claimed preorders came from commercial fleets, instead of from third-party management companies or “influencers” that didn’t plan to purchase trucks directly.

Lordstown is one of a slew of electric-vehicle startups that have gone public through mergers with special purpose acquisition companies. The so-called reverse mergers have sparked criticism because they’ve made public companies out of young ventures with little in the way of revenue or commercially viable products.