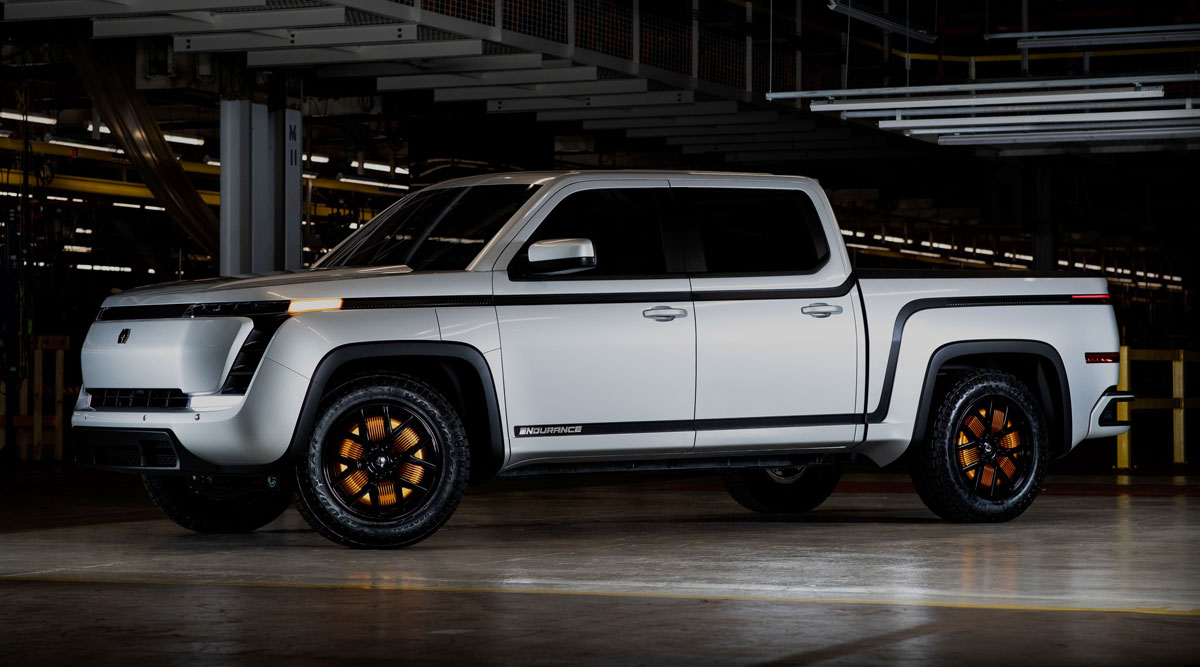 The company that bought the aging Lordstown, Ohio, auto factory from General Motors last year unveiled an electric pickup truck it plans to build at the plant, one of many new electric light-trucks manufacturers plan to start selling over the next two years.

The electric truck market is about to become crowded. Ford plans an electric F-150, General Motors says it will build an electric pickup under the GMC Hummer brand and another labeled as a Chevrolet. Tesla is developing what it calls the Cybertruck. Startups Rivian and Bollinger also plan to start producing electric pickups over the next year. 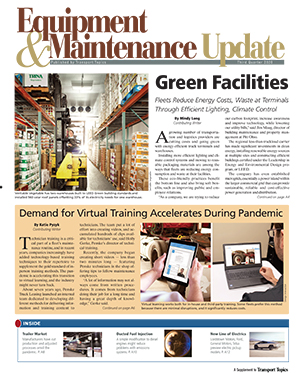 “Manufacturers are now pouring all this money into electric trucks because there’s a confluence of improvements in battery capability, cost and supply,” Sam Abuelsamid, an analyst with Guidehouse Insights, told Transport Topics.

COVID-19 has changed the rules of business, disrupted supply chains and created market volatility. Host Seth Clevenger revisits interviews with a broad range of industry experts and their evolving response to the pandemic. Hear a snippet, above, and get the full program by going to RoadSigns.TTnews.com.

The light-truck segment is shaping up to be a market where electrification has strong application, Abuelsamid said, especially high torque and expected low maintenance expenses.

“A large proportion of trucks are also sold to commercial customers where high mileage makes operating cost a much bigger factor in the total cost of ownership calculation,” he said.

These are customers who might swallow a bit of an upfront premium for the reduced fuel and service bills of an electric vehicle.

“This is a huge opportunity for Ford and GM in a segment where customers are notoriously loyal. If they can make the economic case, they have the potential to sell far more electric F-150s or Silverados than they ever sold of electric Focuses or Bolts,” Abuelsamid said, referencing the automakers’ electric sedans.

Here’s a look at the electric light pickup trucks scheduled to hit the market over the next two years.

The four-wheel-drive Endurance will have a range of about 250 miles. The truck uses four in-hub motors, which the company said reduces moving parts and maintenance and improves vehicle control. The drivetrain produces 600 horsepower, and the truck will have a towing capacity of 7,500 pounds. The company said it has letters-of-intent with buyers that will jump-start sales of more than 2,000 trucks. Full-scale production begins in early 2021, said Steve Burns, CEO of Lordstown Motors. The Endurance will cost $52,500 before tax credits. 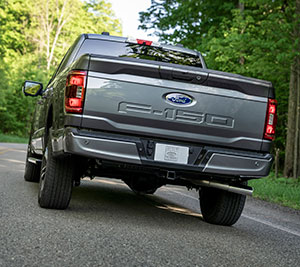 The F-150 is the top-selling vehicle of any type in the U.S., and Ford Chief Operating Officer Jim Farley said the automaker fully intends to defend this position as the auto industry begins a long transition to electric vehicles. Ford plans to offer all-electric versions of the F-150 pickup and Ford Transit van by mid-2022, and the current product cycle provides an ideal opportunity to make that transition. The company revealed the next generation gas and diesel F-150, a 2021 model, on June 25, and the new architecture allows Ford to design both hybrid and fully electric powertrains into its flagship vehicle. The electric versions of the pickup and the Transit cargo van are expected to share many powertrain components. Ford expects fleets will make up the first significant buyers of the electric pickup. 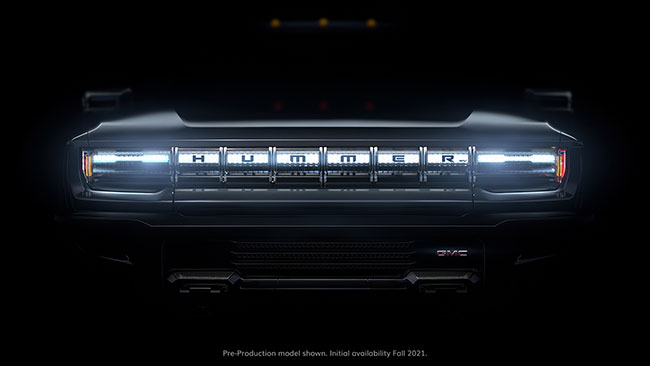 General Motors said it will revive the Hummer as an electric pickup under its GMC brand. The truck will produce up to 1,000 horsepower and 11,500 pound-feet of torque. Unloaded it will have sports car acceleration going from zero to 60 mph in 3 seconds. GM also is working on an electric van that will be sold under the Chevrolet brand. As with other automakers planning multiple electric trucks and vans, powertrain components will be shared across the models. GM is focusing electric truck production at its Detroit-Hamtramck plant. The automaker plans to build its electric models on what it characterized as a new flexible electric vehicle architecture. At a press event earlier this year, GM President Mark Reuss said, “GM’s vision of the future is all electric.”

Tesla is already taking orders for the angular, futuristic pickup it calls the Cybertruck. It will come in different configurations with the most expensive and capable model using three motors. That version also will hit 60 mph in 2.9 seconds, according to the Palo Alto, Calif., automaker. It will have a 14,000-pound towing capacity, a 500-mile range and ground clearance of up to 16 inches. Tesla says it will start delivering the truck next year with the different versions going for $39,900, $49,900 and $69,900 based on their range and capabilities.

Rivian is a Plymouth, Mich., startup backed by Amazon.com Inc., Ford, Cox Automotive and other investors. It has an order for 100,000 delivery vans from Amazon and is building both a pickup truck and an SUV for the consumer market. Rivian is pitching its R1T pickup as an adventure vehicle that can double as a daily driver. It uses electric motors at each wheel, and its axles and standard air suspension allow for 10.6-inches of articulation at each corner for off-road capability. The truck has five ride heights settings, and the top model will have a range of about 400 miles. Rivian said the truck will have at least an 11,000-pound towing capacity. The automaker said the truck will go from zero to 60 mph in 3 seconds. The R1T is expected to have a starting price of about $70,000, Rivian said earlier this year.

Phoenix-based Nikola will soon begin taking orders for its Badger pickup truck. The startup, which recently went public, sees the truck as a complement to its heavy-duty Class 8 trucks. The Badger will be available in both fuel-cell electric and battery-electric modes and will have unloaded acceleration similar to its rivals, but can operate in fuel cell electric, battery-electric or a blend. It also has big power numbers, up 906 horsepower and 980 pound-feet of torque. The Badger will have an estimated 600-mile range, including 300 miles in BEV mode for those that do not have access to hydrogen. Nikola said it plans to build a network of 700 hydrogen stations for both the Badger and its heavy-duty trucks.

The Bollinger B2 chassis cab. (Bollinger)

Bollinger Motors is a small Ferndale, Mich., startup that plans to build the B1 SUV and B2 pickup. Both of these are targeted at outdoor enthusiasts rather than the commercial market. They will start at $125,000. But the company said it also is developing an electric Class 3 commercial truck platform using the same technology and many of the same components.