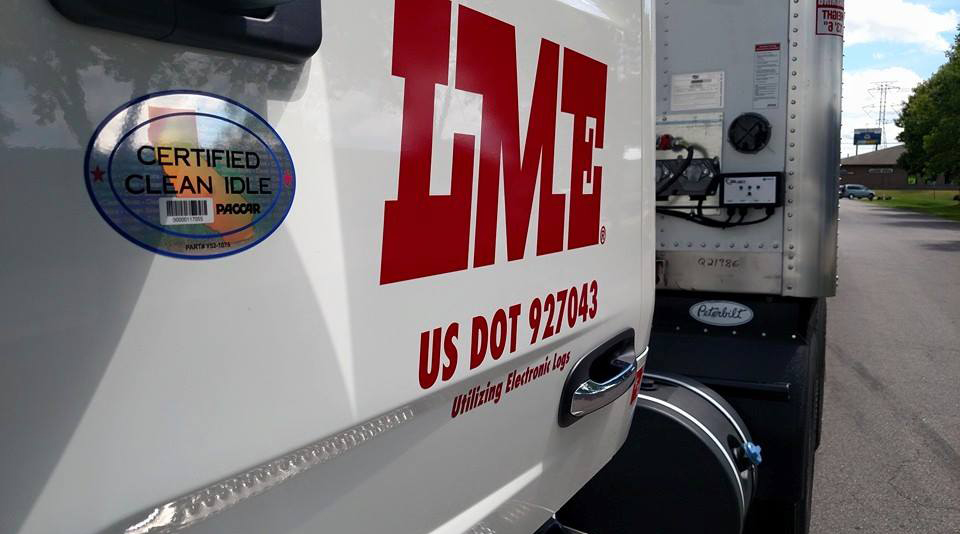 Pressures are mounting for the owners of the defunct trucking firm Lakeville Motor Express and its affiliates.

The entity that abruptly locked its doors and laid off 95 workers without pay just before Thanksgiving 2016 was sued twice last month for alleged pension and bankruptcy violations.

This month, the National Labor Relations Board (NLRB) informed the International Brotherhood of Teamsters that it had investigated and found cause for concern regarding allegations that Lakeville Motor Express and its affiliates had potentially engaged in bad faith and unfair labor practices.

“Specifically the board is pursuing the union’s allegations that LME and Lakeville Motor Express are alter egos and that LME engaged in anti-discrimination by abandoning the collective bargaining agreement with Local 120 by laying off its employees and relocating the work and resources to a nonunion facility,” said Tom Erickson, president of Teamsters Local 120 in Blaine, Minn., in a letter to members. “The case is in the beginning stages of litigation.” 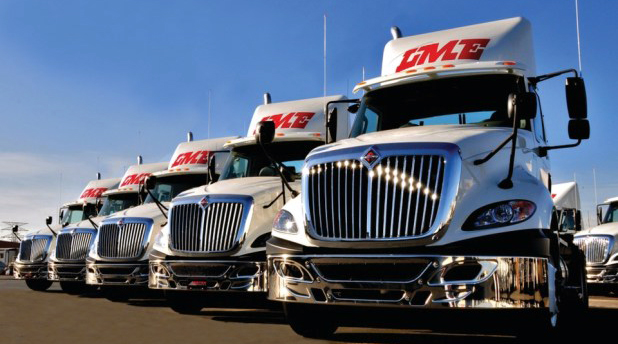 The NLRB will attempt to reach a settlement with the owners of LME. “If the case is not settled it will proceed to trial,” Erickson said.

Teamsters spokesman and Treasurer Bill Wedebrand said that the union couldn’t comment beyond the letter because its officials are in talks with the NLRB. LME and Lakeville Motor Express officials could not be reached for comment.

The Lakeville Motor Express dust-up is the latest to surface since the union filed formal grievances against the companies last year with the state of Minnesota and the NLRB.

The Teamsters accused Lakeville Motor Express of abruptly shutting its Roseville location and locking out 95 union workers on Nov. 19, 2016.

The union contends that the business closure was a sham and accused Lakeville Motor Express of just changing its name to LME Inc. or Finish Line Express; of relocating from Roseville to Maple Grove; and of staffing the new location with nonunion workers at lower wages.

“This has nothing to do with us,” said Finish Line co-owner Mike Sanford. He declined to comment further.