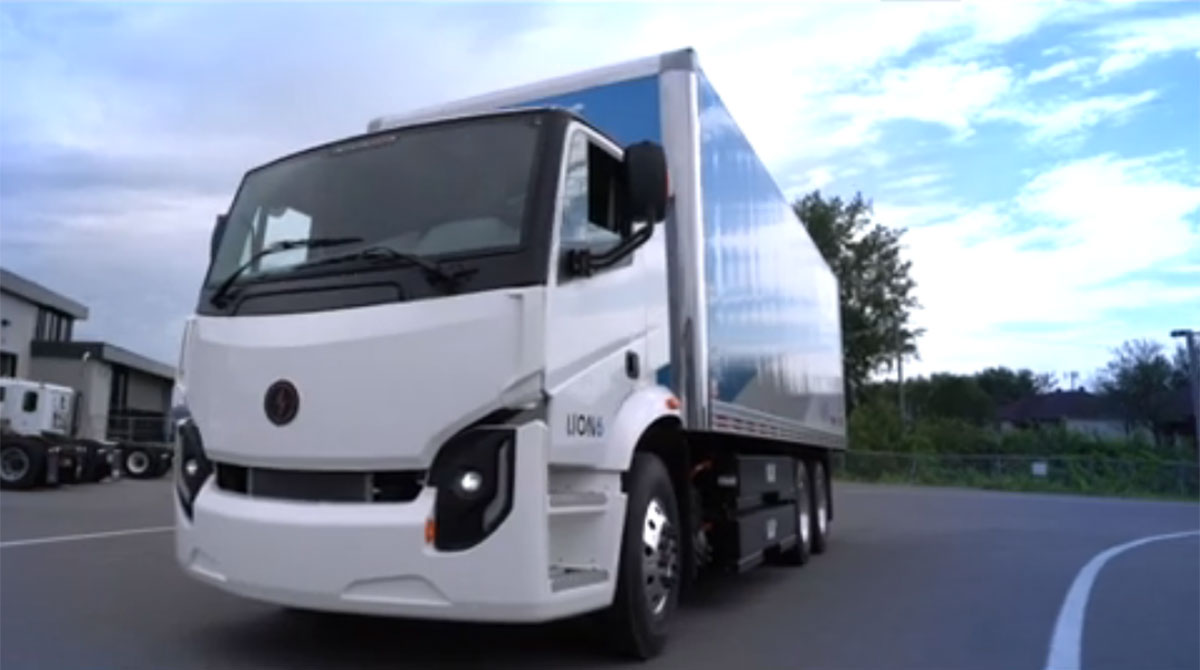 The Lion Electric Co., a manufacturer of all-electric medium- and heavy-duty urban vehicles, announced it selected Joliet, Ill., for the construction of its U.S. manufacturing facility, with building to ramp up in the second half of this year.

Lion has committed to an initial investment of at least $70 million over a three-year period.

The Montreal-based company maintained the eventual 900,000-square-foot facility will represent the largest dedicated production site for zero-emission medium- and heavy-duty vehicles in the U.S. It is also Lion’s biggest footprint in the market, and gives the company the ability to meet the increasing demand in the marketplace for “Made in America” zero-emission vehicles, while simultaneously bringing production closer to its customers.

The company expects to add a minimum of 750 jobs and have an annual capacity of 20,000 trucks and buses. Lion anticipates that the first vehicles will roll off the production line in the second half of 2022. Lion plans to build what it called a robust local supply chain within the area.

In addition, the Joliet location offers a geographically centralized base of manufacturing and operations, with access to key infrastructure and distribuion channels.

.@LionElectricCo is bringing its first US production facility to Illinois. Here's the impact it will have:

“The new Joliet facility will put Illinois at the forefront of a national movement to transition to zero-emission vehicle use, advancing our own goals of putting one million of these cars on the road by 2030,” Gov. J.B. Pritzker said in a release. “In Illinois, we know that a clean energy economy is about more than just vehicles — it’s about healthier communities and jobs for those who live there. We are excited to welcome Lion to the Land of Lincoln and look forward to their future success here.”

All of Lion’s vehicles are purpose-built for electric propulsion from the ground up, assembled in North America and are distributed and serviced through the company’s network of Experience Centers, including locations in California, New York, Washington, Florida and Arizona.

It has delivered over 390 all-electric heavy-duty vehicles in North America with over 7 million miles driven since 2016, according to the company.

In related news, Lion and Northern Genesis Acquisition Corp., a special purpose acquisition company, completed their previously announced business combination, a process that generated $490 million for Lion, which began trading May 7 on the New York Stock Exchange and Toronto Stock Exchange under the symbol LEV.

Ian Robertson, co-founder of Northern Genesis, said in a release, “Lion now has a strong group of shareholders who are excited by its electric vehicles, its business model and opportunities for continued growth.”