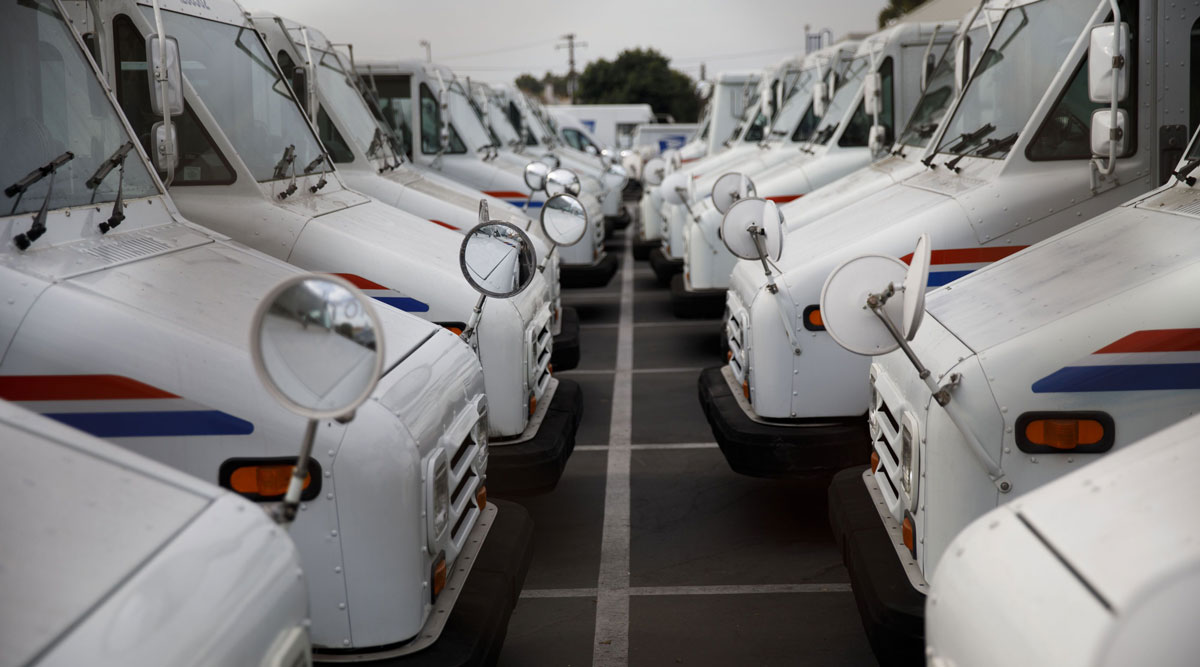 The House Oversight and Reform Committee added the measure before approving and sending to the full House legislation aimed at better tracking mailed ballots. Separately, the panel approved a bill to shore up Postal Service finances after years of losses at the agency.

The Postal Service in February announced that Oshkosh Corp. had won a contract for tens of thousands of mail-delivery vans, and initially said only 10% of the fleet would be electric.

The award set off complaints from lawmakers dismayed at funding a fleet dependent on polluting technology. The amendment adopted May 13 would ensure that 75% of purchased vehicles would be electric or zero-emission vehicles.

Oshkosh has said its vehicle can be built to use either electric power or a gasoline engine.

The contract calls for 50,000 to 165,000 vehicles over 10 years. Supporters of the Postal Service move say it’s urgent to replace older mail vehicles with mounting repair costs.

USPS Says Thousands of Mail-In Ballots May Have Gone Missing