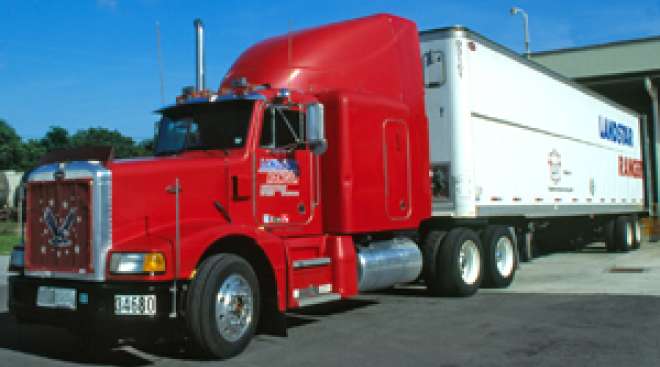 Truckload carrier Landstar System said Thursday its first-quarter net income fell to $21.6 million or 38 cents a share, from $24.4 million or 41 cents a year ago.

Revenue fell to $577 million from $610 million in the previous first quarter, Landstar said in a statement.

Net income included a $5 million charge for a severe accident in the first quarter, reducing the profit by $3.1 million or 5 cents a share, Landstar said.

The company’s carrier group of companies generated $424 million in the quarter, down from $428 million a year earlier.

Landstar’s board also authorized purchase of an additional 2 million shares of its common stock “from time to time in the open market and in privately negotiated transactions,” the company said.

Prices and lower volumes in the first part of the quarter began to ease in the latter half, said Landstar Chief Executive Officer Henry Gerkens.

Landstar System is ranked No. 14 on the Transport Topics 100 listing of U.S. and Canadian for-hire carriers.