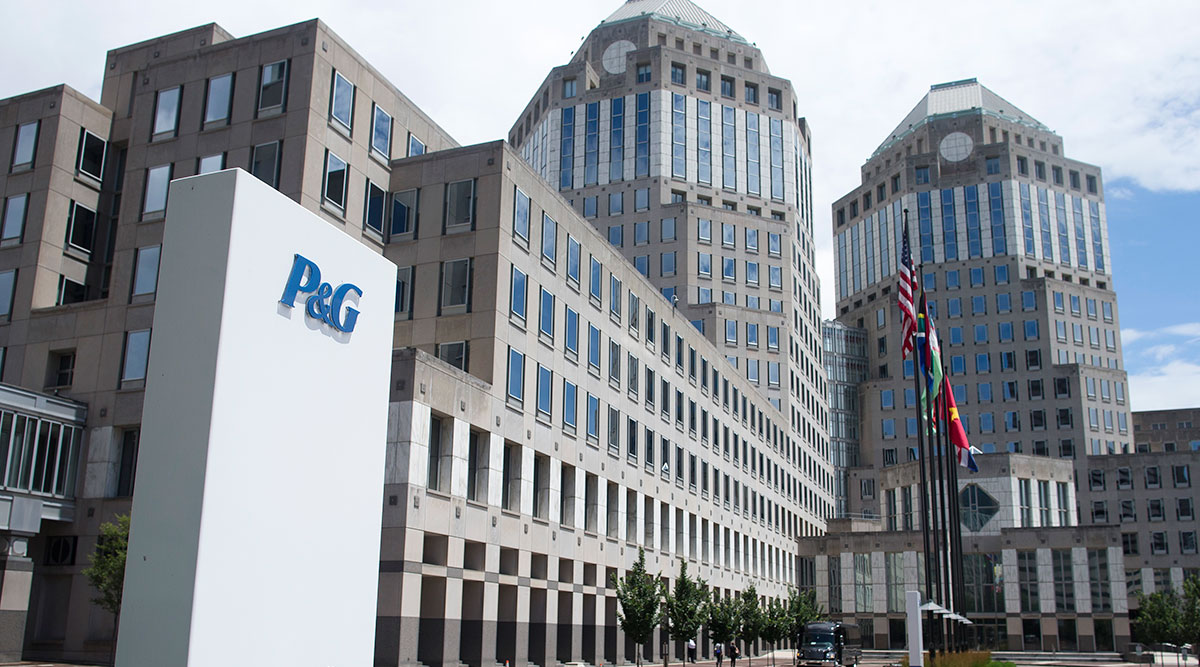 Household goods are getting pricier because the costs of moving those goods — from trucking to even maritime shipping — have been rising.

“U.S. trucking costs are up 25% vs. the previous year,” Procter and Gamble spokeswoman Jennifer Corso said. “A key driver of this has been increased demand for trucking and a driver shortage. These increased costs obviously put pressure on margins, hence our continued focus on productivity throughout the company to help offset these costs, as well as rising commodity costs.”

The problem is basic supply and demand. Trucking in particular has been squeezed for years between an aging workforce of drivers and increased tonnage demands. 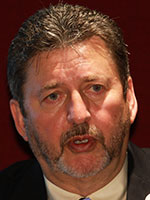 Everything is transported either directly to consumers or to retail outlets — grocery stores, malls, brick-and-mortar outlets.

“The trucking industry brings everything that you see,” said Tom Milby, director of safety for Xenia trucking company Homerun Inc. “Your food, your cars.”

Shipping tonnage is up. The number of truck drivers is down. In addition, electronic logging requirements that went into effect in late 2017 are controlling hours of service for trucking, too, Burch said.

“You’re going to need more people to handle the same amount of freight,” he said. “Well guess what? We have an economy that’s going like crazy right now, so that just compounds it.”

“With the baby boomers retiring, millennials don’t want to get into the trucking business,” he said. “It’s just a struggle for us to get to that number.”

The company is looking for local and out-of-town drivers. And good drivers can expect to make good money, Milby added. “I’ve got drivers making $80,000 a year.”

Gas taxes in Ohio could also rise. Gov. Mike DeWine has proposed an 18-cent-per gallon gas tax hike that would generate about $1.2 billion a year for roads and bridges, although legislators recently have begun trimming that request.