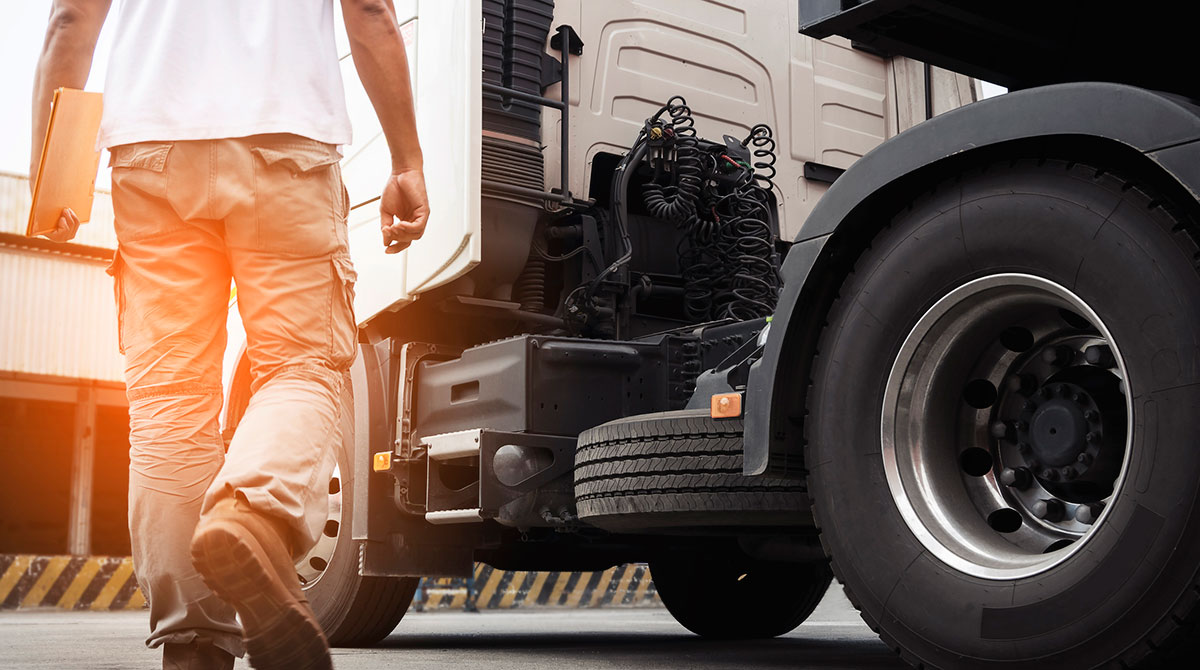 The U.S. Department of Labor has announced the withdrawal of a federal regulation for classification of independent contractors that the agency earlier said would “promote certainty” for the trucking industry’s use of contractors, but which it now maintains would introduce “substantial confusion and uncertainty on the topic.”

“Upon further reflection, including consideration of relevant [public] comments, the department does not believe that the independent contractor rule would have achieved the added clarity it intended to provide to the regulated community,” the May 5 withdrawal announcement said. “Businesses operating nationwide would have had to familiarize themselves with multiple standards for determining who is an employee under the Fair Labor Standards Act across different jurisdictions.”

The rule, posted in the Federal Register on Jan. 7 in the waning days of the Trump administration, was due to take effect on March 8 but was delayed after the Biden administration took office.

Effective May 6, we have withdrawn the Independent Contractor Rule in order to maintain workers’ rights to the minimum wage and overtime compensation protections of the Fair Labor Standards Act: https://t.co/NP25ns7bxi

The DOL announcement noted that the rule’s withdrawal was consistent with a Jan. 20, 2021, memorandum from the assistant to President Biden and chief of staff, calling for a regulatory freeze of all rules while the new administration reviews major policy decisions in play.

The rule was generally regarded as favorable to the trucking industry’s use of independent contractors, as it offered a federal standard other than the so-called “ABC test” used in the California Assembly Bill 5 law to determine whether a truck driver is an employee or independent contractor. That rule is being challenged in court by the California Trucking Association.

The DOL rule had won support in the trucking industry, and its proposed withdrawal last month drew unfavorable reaction.

American Trucking Associations criticized the decision to withdraw the rule, saying, “ATA is disappointed that the Department of Labor would choose to put the interests of trial lawyers and union bosses ahead of the interests of small businesses and entrepreneurs – including the more than 350,000 owner-operators who currently choose to be independent truck drivers. By undoing this common sense regulation that protected the way of life for owner-operators in trucking, the Department of Labor is putting the integrity, efficiency and safety of the supply chain in jeopardy and we urge them to reconsider.”

DOL originally said the contractor rule was consistent with the FLSA’s text, its purpose and the department’s experience administering and enforcing the act. The contractor rule explained that two of the “core” factors — the nature and degree of the worker’s control over the work and the worker’s opportunity for profit or loss — are more “probative of the question of economic dependence or lack thereof than other factors, and thus typically carry greater weight in the analysis than any others.”

The contractor rule also said that three other factors could serve as additional guideposts in the analysis: the amount of skill required for the work, the degree of permanence of the working relationship between the worker and the potential employer, and whether the work is part of an integrated unit of production.

“The department believes that the rule is inconsistent with the FLSA’s text and purpose, and would have a confusing and disruptive effect on workers and businesses alike due to its departure from longstanding judicial precedent,” DOL said in the May 5 announcement. “Having considered the comments submitted in response to the withdrawal notice of proposed rulemaking, the department has decided to finalize the withdrawal of the independent contractor rule.”

ATA, Freight Stakeholders Push Back on US Senate’s PRO Act