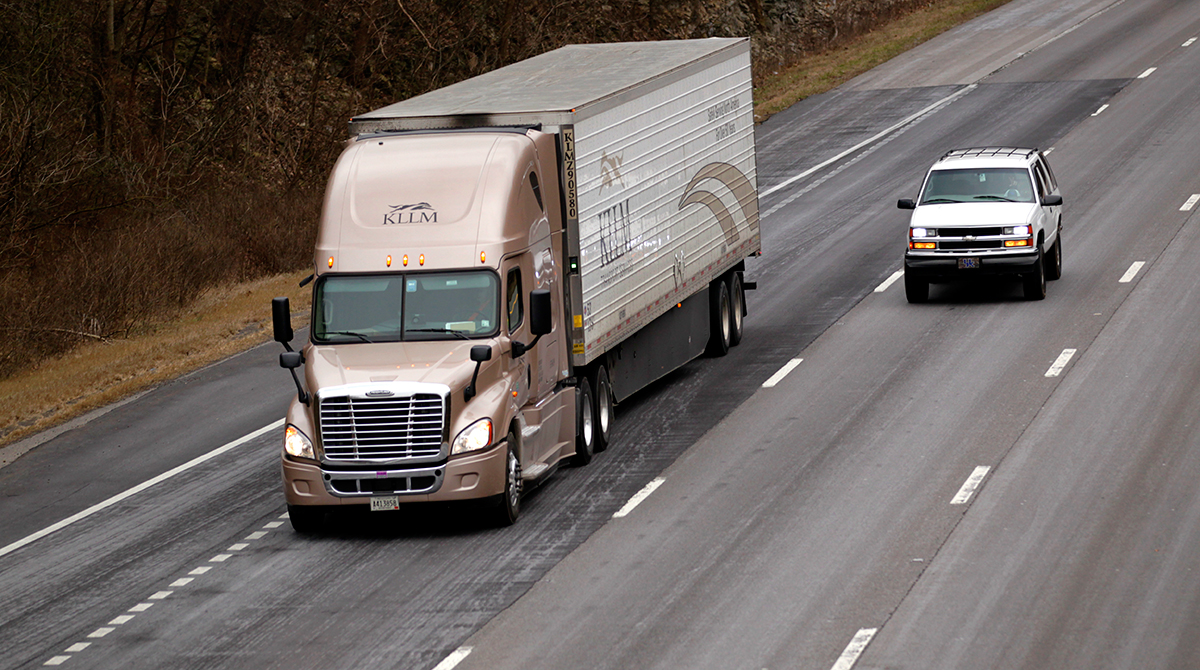 KLLM Transport Services will institute another pay hike for company drivers, bringing the increase to 30% in just the past eight months, the Jackson, Miss.-based over-the road carrier announced.

It is another sign that fleets are competing extensively for experienced drivers, as well as those entering the business because of the driver shortage. An American Trucking Associations report in 2017 said the trucking industry was short more than 50,000 drivers. 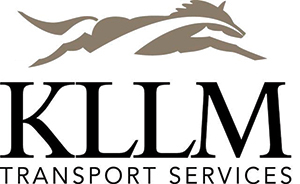 Effective immediately, KLLM solo company drivers will receive 45 to 55 cents per mile depending on experience, with OTR teams being paid 55 to 60 cents per mile.

“We’re offering one of the highest company driver pay plans in the industry. Our driving force is the most important asset we have, and we want to provide them with the top-tier income that they deserve,” said Jim Richards, CEO of KLLM. “Since we pay drivers based on their total driving experience, our company drivers can start at a higher income based on all of the verifiable experience they’ve had in their career. We have stronger requirements for our drivers, so we want our pay package to be at the top, too.”

KLLM ranks No. 38 on the Transport Topics Top 100 list of for-hire carriers in North America.