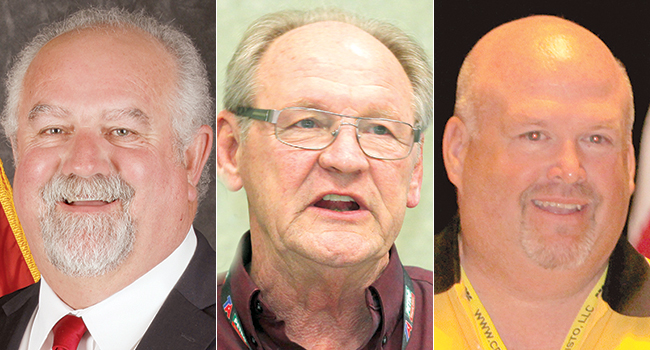 Federal Motor Carrier Safety Administration officials indicated Aug. 14 the proposal is aimed at increasing truckers’ flexibility with their 30-minute rest break, as well as dividing their time in the sleeper berth.

“We look forward to studying and understanding how these proposed changes will impact our industry so we can provide relevant data and information to strengthen and support a good final rule that bolsters safety and provides drivers needed flexibility,” American Trucking Associations President Chris Spear said.

“In the 15 years since the last major revisions to the hours of service, we as an industry have learned a great deal about how these rules impact our drivers,” added ATA Chairman Barry Pottle, president of Pottle’s Transportation. “The valuable experience and data we’ve gained over that time will make it easier to provide flexibility for drivers to get additional rest and find parking while keeping our highways safe.”

The Owner-Operator Independent Drivers Association expressed gratitude for a proposal it claimed would result in better driving conditions by providing relief from traffic congestion. “Truckers have families and want to get home safely, just like everyone else. They are the most knowledgeable highway safety advocates, and the agency’s proposal, overall, recognizes that fact,” OOIDA President Todd Spencer said. 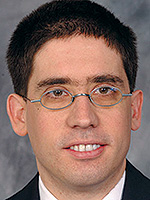 “We’re pleased with what we’ve seen so far,” Goldstein told Transport Topics. “This is a great positive step because we’ve often argued that the hours-of-service rules are misapplied to transportation construction professionals because we’re not longhaul drivers.”

“We don’t drive trucks long distances,” Goldstein added. “We’ve been looking for these types of reforms for a while.”

“We appreciate FMCSA’s proposed changes. While some probably hoped the agency would go further, they did face restraints and we think they have crafted a [notice of proposed rulemaking] that, if ultimately becomes regulation, will increase flexibility in HOS rules without compromising highway safety,” said Joe Rajkovacz, director of Governmental Affairs and Communications at the Western States Trucking Association. 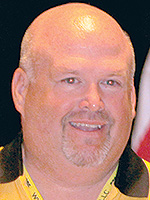 “The split sleeper berth is going to be helpful. That the driver doesn’t have to spend eight consecutive hours in a sleeper, they are going to allow them to do it in a seven-hour period. Some of the flexibility with the 30-minute rest break, where they are just going to allow the driver to use on-duty time, where it doesn’t have to be 30 minutes of off-duty time,” Stewart said. “Again, anything that adds flexibility to that driver’s day is going to be helpful and enable them to comply with the hours of service. The other aspect of it is the expansion of the shorthaul exemption, where drivers don’t have to return in 12 consecutive hours, they can return in 14. This will allow local drivers added flexibility to the hours of service.”

Additionally, FMCSA’s proposal would extend by two hours duty time for drivers encountering adverse weather. It would expand the current 100 air-mile “shorthaul” exemption from 12 hours on-duty to 14 hours on-duty to be consistent with workday rules for longhaul truck drivers.

The public will have 45 days to comment about the proposal, which will be published in the Federal Register.