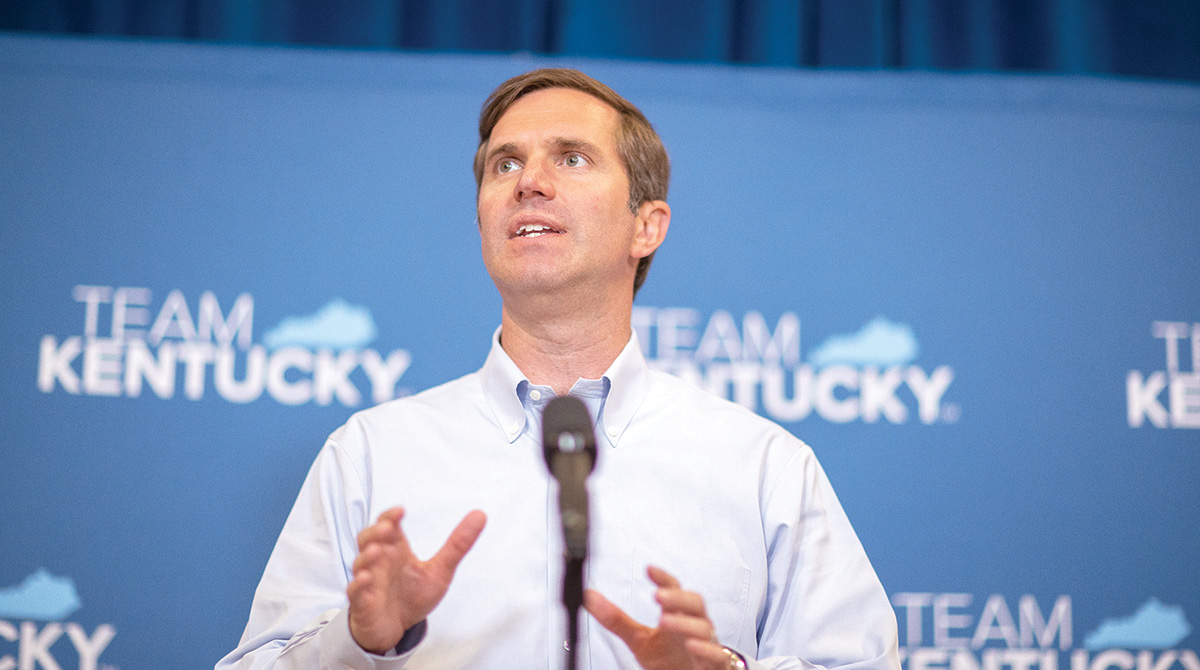 The funding, announced July 15, was awarded to the operators of river ports in Paducah, Eddyville, Hickman, Owensboro and Louisville. Many of the awards will assist with equipment used to process bulk materials.

The grants, administered by the Kentucky Transportation Cabinet, will be matched by the port authorities.

Louisville and Owensboro lie on the Ohio River, which runs along Kentucky’s northern border. Paducah sits near the fork of the Ohio and Tennessee rivers. Eddyville is situated on a bend in the Cumberland River. Hickman, located near the southwest tip of Kentucky, lies on the Mississippi River.

“Kentucky’s river ports play a vital role in the flow of freight across our waterways,” said Transportation Cabinet Secretary Jim Gray. “These funds will go a long way to upgrade daily operations and spur economic opportunities.”

The Hickman-Fulton County Riverport Authority was awarded $136,265 to replace a 40-year-old front-end loader with a new model to help load and unload bulk materials between trucks and barges.

The largest grant award, totaling $178,803, was awarded to the Louisville-Jefferson County Riverport Authority. The grant will support the construction of a rail line spanning 1,775 feet that will bypass an outer rail loop in a high-traffic area. The new line is meant to improve safety and allow rail traffic to move more efficiently in and out of the port.

The Owensboro Riverport Authority will use a grant of $34,807 to purchase a compact track loader for the handling of bulk products. The new machine will be one of three loaders used in daily operations. Specifically, it will be used on a new spud barge for marine construction activities.

The smallest grant, representing $23,625, was awarded to the Paducah-McCracken County Riverport Authority. It will be used to purchase a clamshell bucket for transferring bulk products. Comprised of two jaws that resembled halves of a shell, clamshell buckets are often used for scooping and dredging. The new equipment will replace one of two aging buckets that require frequent maintenance.

The awards were recommended by Kentucky’s Water Transportation Advisory Board, which is made up of seven industry representatives who were appointed by the governor. Besides assessing river port grant requests, the group recommends steps to optimize waterways and river ports for future economic growth.

Barges are capable of transporting significant amounts of freight via rivers. According to the Transportation Cabinet’s Kentucky Freight Plan, one 15-barge tow has a cargo capacity totaling 22,500 tons.

“From roads to river ports, quality transportation systems are vital to support a thriving economy,” Beshear said. “This investment in our river ports will improve operations to move cargo more efficiently and safely.”