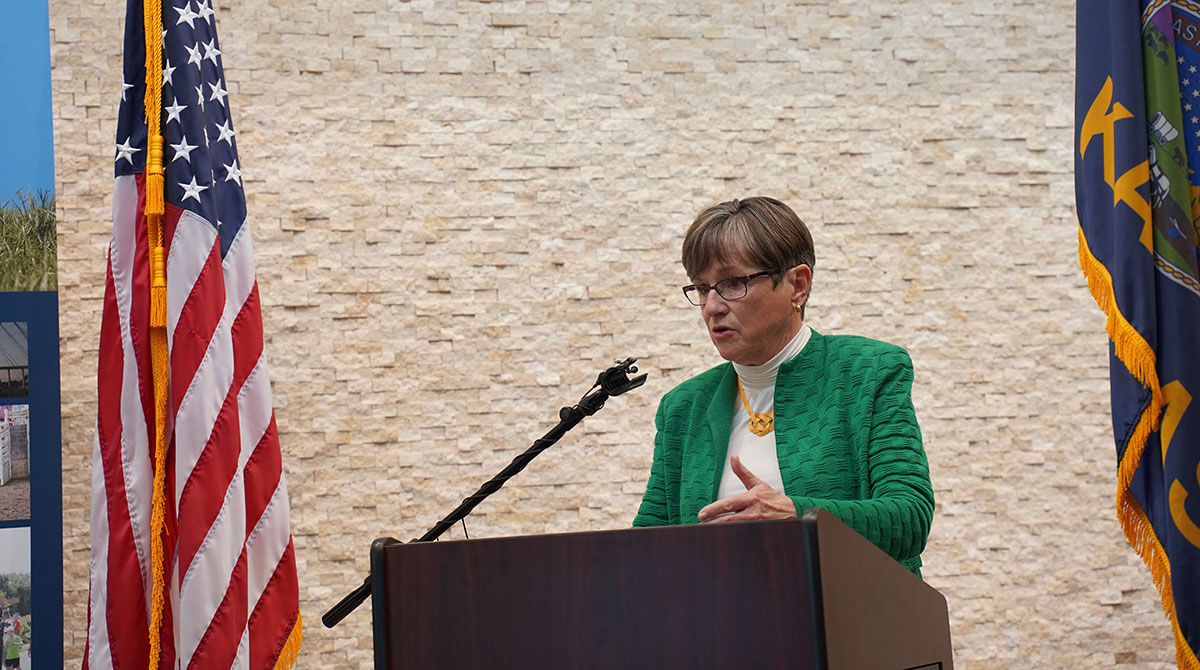 A list of six highway projects announced this week by Gov. Laura Kelly includes three projects to repair and upgrade U.S. 50 in the Harvey County area.

Those projects will not happen this year, however. All three are set for bid letting in 2023.

Kelly said that six expansion and modernization highway projects in south central Kansas — totaling more than $129 million investments — have been committed to construction as part of the administration’s bipartisan transportation plan.

“These six highway improvement projects will enhance accessibility and road safety to recruit new businesses and families to south central Kansas,” Kelly said. “Since day one, we’ve honored our commitment to ending the practice of using infrastructure dollars for projects they were never meant for — and instead use these dollars to directly fix our roads, bridges and expand broadband access. Today’s announcement is further proof that our commitment to good stewardship of these funds is benefiting our communities, taxpayers and businesses.”

These are the first IKE highway modernization and expansion projects KDOT is committing to construction. Previously, these projects were in the IKE development pipeline.

The largest project announced involves the I-235 North Junction in Wichita designed to alleviate congestion, upgrade 19 bridges within the area and replace the loop from K-96 to I-135 with a flyover. Other improvements include rehabilitation and adding shoulders to portions of U.S. 160 in Sumner County and K-42 in Sumner and Sedgwick counties.

“This week we are announcing projects totally nearly three-quarters of a billion dollars as part of the Kelly administration’s transportation plan,” said KDOT Secretary Julie Lorenz. “This significant investment in the state’s transportation infrastructure proves that by listening to Kansans and working with communities, we can complete more projects and identify better ways to deliver them.”

The projects are currently scheduled to be bid in 2023 except for the North Junction project, which will let in 2022.