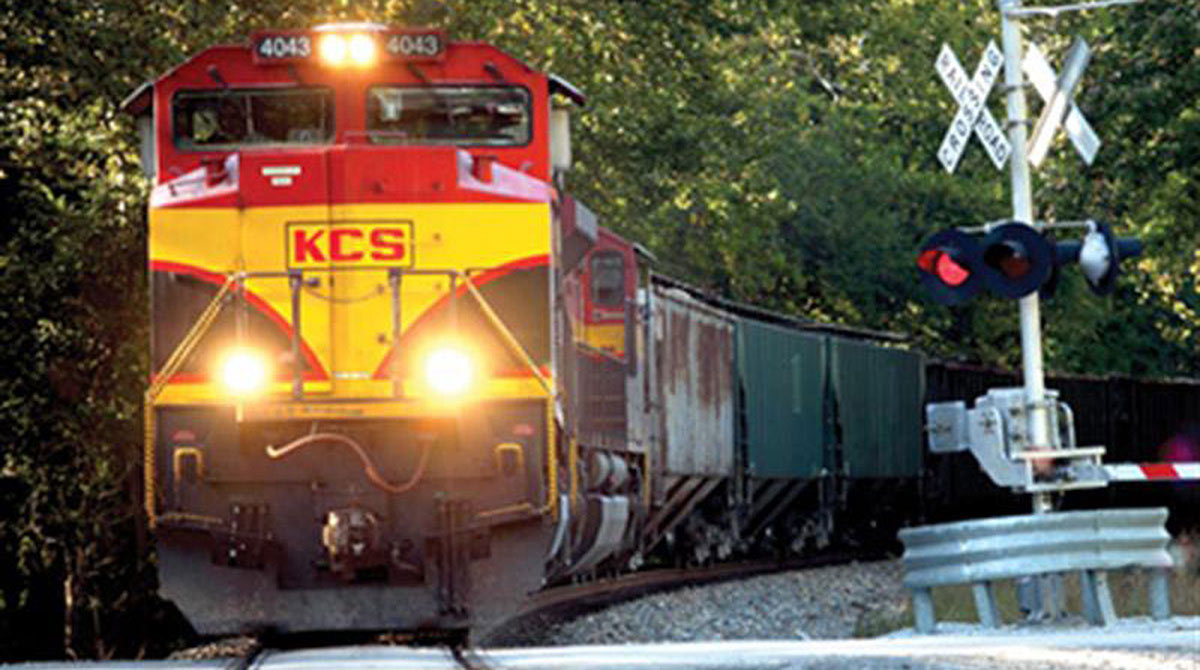 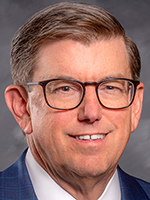 The company’s earnings missed expectations from Wall Street analysts who had expected the company to earn $2.04 per share, according to figures compiled by Thomson Reuters.

On a conference call with reporters and financial analysts after the results were announced, KCS said quarterly carload volumes dropped by 3% because of auto manufacturing plant shutdowns in both the U.S. and Mexico, driven by the global shortage of computer microchips.

“We continue to operate in a challenging commercial environment with auto plant shutdowns caused by the global microchip shortage that everyone is very well aware of,” CEO Patrick Ottensmeyer said. “These results have fallen short of our previous expectations.”

KCS is also seeing its operations in Mexico being interrupted at Lázaro Cárdenas because of right-of-way disruptions resulting from a series of teachers’ strikes in that area.

Mexican teachers have been protesting working conditions in a dispute that is unrelated to the railroad and freight industry and they have blocked railroads and ports as part of their labor strategy.

The railroad said the ongoing labor dispute has disrupted operations in Mexico for 75 consecutive days.

Ottensmeyer said he expects the special shareholder meeting for both railroads to take place by the end of 2021. At that time it’s expected KCS will be operated by what’s called a voting trust, which will be in place while regulatory agencies review the transaction during 2022.

“Our head count is up year-over-year and we’ve brought back our crews from furlough and we have added in key and select locations to meet the current demand, for volume purposes,” Executive Vice President for Operations John Orr said on the conference call. “I believe we are well positioned from a resource and capacity perspective to have a very successful peak season.”

Because of the well-publicized crunch on the nation’s supply chains, both trucking and railroads say their capacity has been limited. But KCS officials believe with the added employees and other changes it is well positioned to move freight.

“Our network is running about as good as we’ve seen in a long time,” Chief Financial Officer Mike Upchurch said. 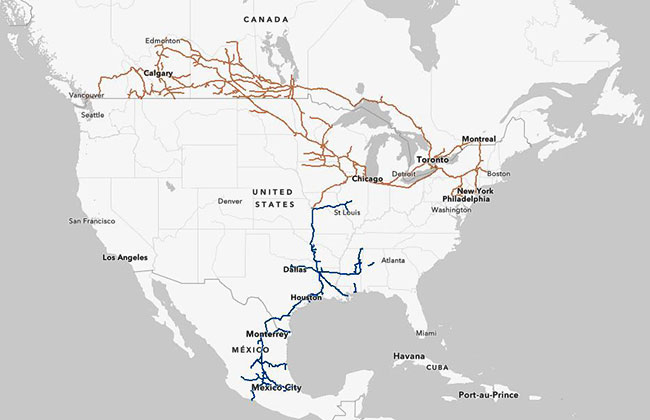 By sector, KCS said quarterly revenue from chemical and petroleum shipments increased 6% to $204.1 million from $191.9 million a year ago.

Industrial and consumer product revenue increased 26% to $159 million from $126.4 million.

While KCS is the smallest of the Class I railroads, it is the only one that operates deep into Mexico with links to rail lines in Texas and the upper Midwest.

The new United States-Mexico-Canada trade agreement is designed to increase cross-border trade and manufacturing among the three nations. About $2.6 billion of KCS’ annual revenue is attributable to its Mexico operations.