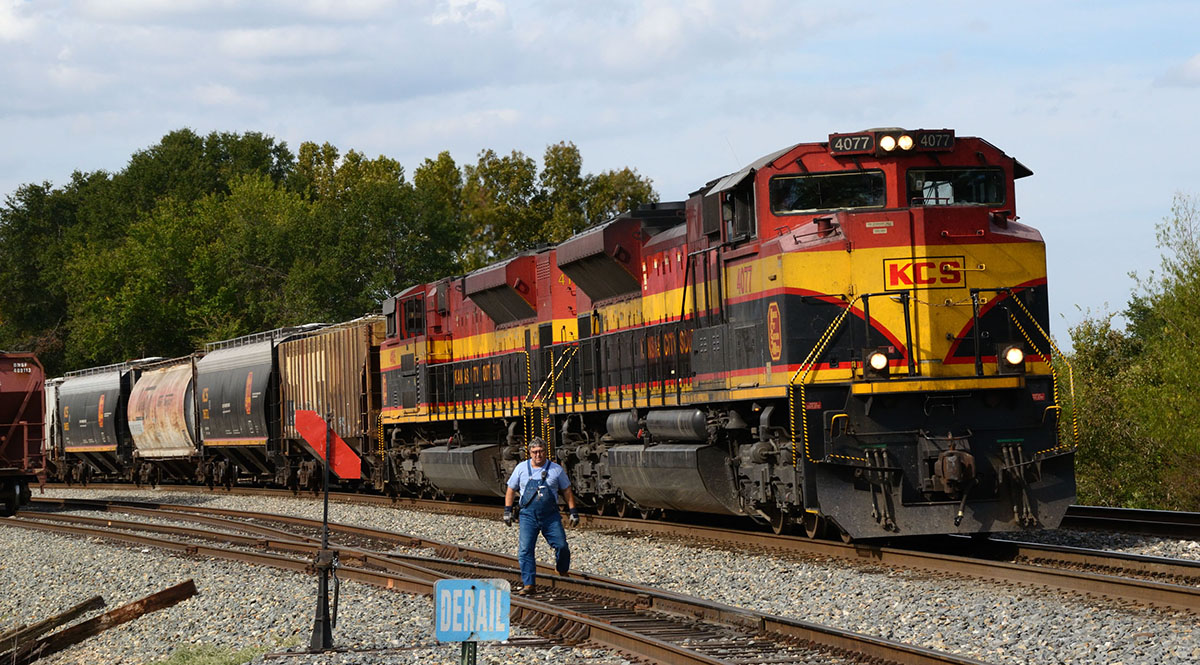 The rail freight carrier earned $134.4 million in profits or $1.27 per share. The Bloomberg News consensus forecast of industry analysts called for $133.5 million or $1.27. The EPS beat was by fractions of a cent.

Revenue grew 15% year-over-year to $656.4 million. Operating income — after expenses were deducted from revenue — increased 9% to $239 million.

The operating ratio deteriorated to 63.5% compared with 61.3% in second-quarter 2016. A lower percentage is better because it means operating expenses didn’t eat as much into top-line revenue as a previous period of time.