July Class 8 Sales Are Second-Lowest of 2021 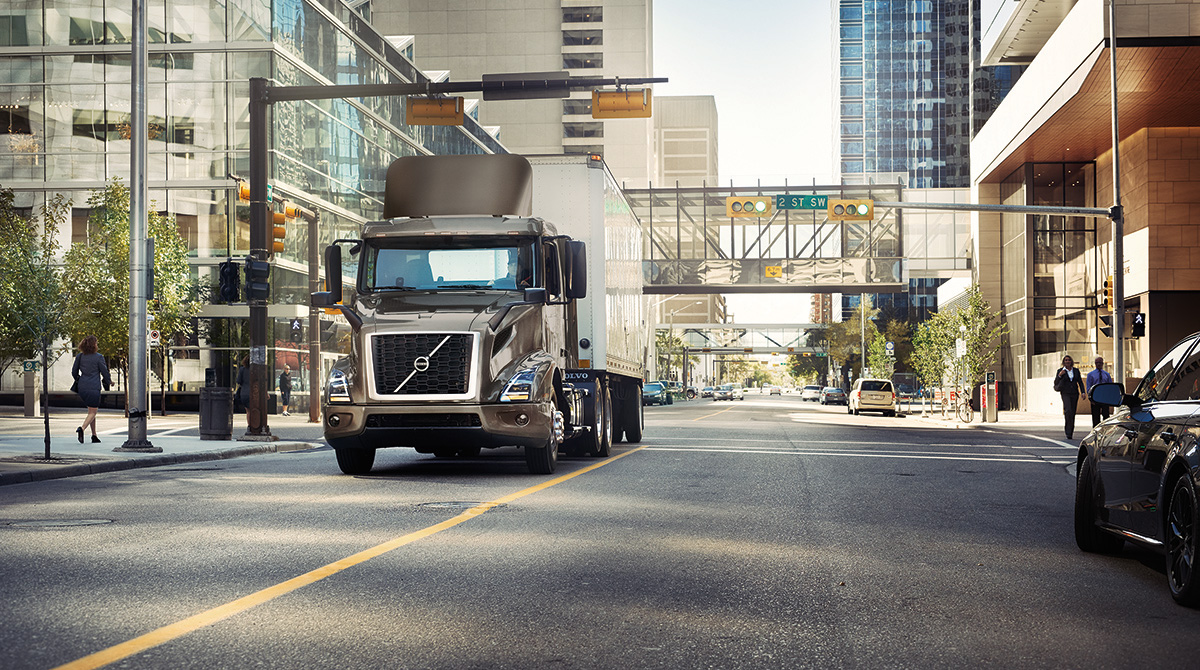 Class 8 retail sales in July neared 17,000 and improved 16.3% compared with a year earlier, but landed at the year’s second-lowest level, WardsAuto.com reported.

The specter of widely reported supply chain issues and shortages of semiconductor chips and other components hangs over the market, noted Steve Tam, vice president of ACT Research. 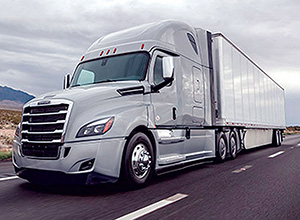 “It doesn’t even feel like we are making progress,” he said. “I guess we are, but it’s very hard to see. The industry talks about how many partially built trucks there are — like a fish story, every time that gets told, that gets bigger.”

Class 8 production in July sank to a 15-month low as truck makers paused for days and, in some cases, weeks to compensate for component shortages, according to ACT.

Right now, there simply is not sufficient inventory for fleet buyers, said Don Ake, vice president of commercial vehicles for FTR. “The truck dealers are very short,” he said. “Their sales are being impacted.”

Ake added, “It’s one of those things where you had situations worsen in July” compared with every month this year but one.

That said, most truck makers saw improved sales compared with last July. The exception was Volvo Trucks North America, which experienced strike-interrupted production by members of United Auto Workers Local 2069 in Dublin, Va. That ended in July with a new, narrowly approved contract.

“The lengthy strike situation at our manufacturing plant in Dublin, Va., cost us many production days, which affected timely deliveries to our dealers and customers and heavily impacted our July retail numbers,” said Magnus Koeck, vice president of strategy at VTNA.

“We expect that will continue for months to come,” he said. “It will take quite a while before demand, supply and deliveries to the market are back in balance.”

One fleet executive and longtime VTNA customer is being affected by the supply chain challenges.

“We are professionals in what we do and are just trying to balance it out, and work through the scenarios,” said Pete Nativo, vice president of fleet solutions at Oakley Transport. “We were notified in August that of the 50 trucks we were supposed to get built by the end of this year, we are only going to be able to get 10.”

Lake Wales, Fla.-based Oakley is a bulk carrier that specializes in liquid and food-grade transportation. It operates about 725 trucks, all Volvos.

Nativo said VTNA informed him that the Bendix VADA advanced driver assist systems spec’d on the trucks requires a semiconductor chip. The system automatically slows down or speeds up a truck based on traffic conditions ahead, among other features. VTNA told him it could deliver the trucks without the system, and install it later when chips are more plentiful, but Nativo said he’d rather wait.

“We have enough trucks at this point to keep us flowing,” he said. “We also have a slight inventory of new trucks with Volvo. We are pulling from these. But if by the end of the first quarter they don’t have these new trucks ready for us, it is going to get really tight.”

Meanwhile, the pursuit of top market share heated up.

When the merger with Traton was completed on July 1, Navistar noted it will now be in a better position to meet the growing requirements of the market and to improve its customer offering, especially with respect to the transition to electric mobility and the establishment of autonomous driving.