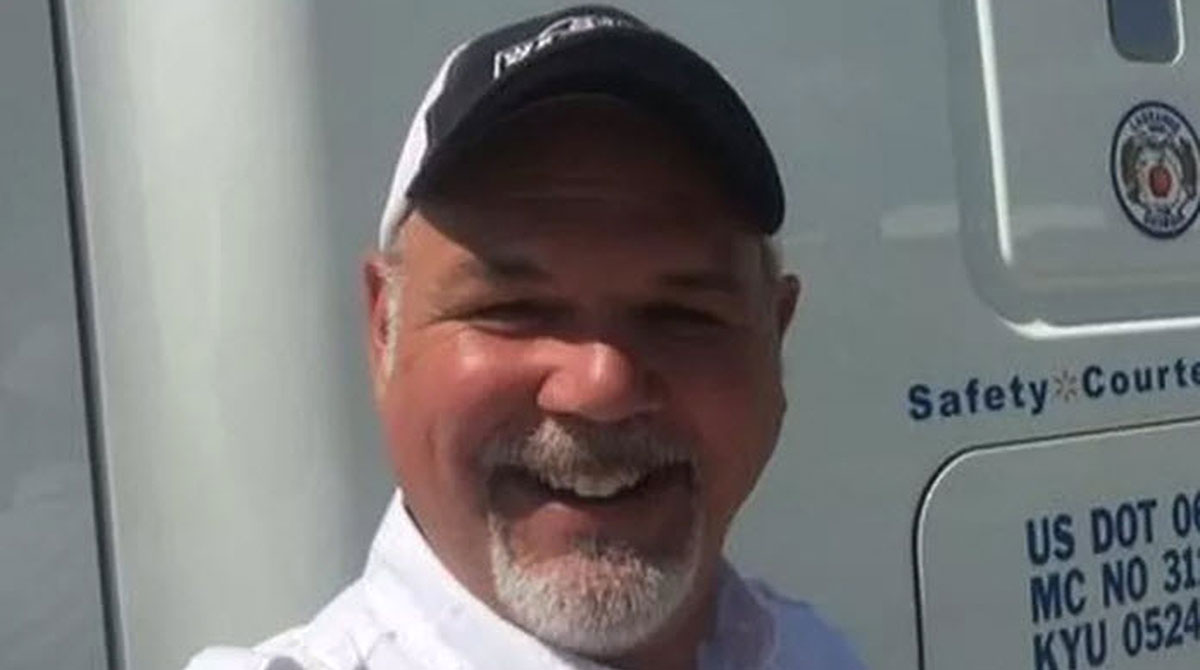 Professional truck driver William John Lex, a longtime driver for Walmart Transportation and an America’s Road Team Captain for American Trucking Associations, died Jan. 10 after a bout with colon cancer. He was 56.

Lex, who was known as John, during a 32-year career accrued 3.1 million accident-free miles, and was remembered for his commitment to the trucking industry.

“He had an impeccable driving record, and his passion for safety, service, his fellow associates and his local community will be deeply missed. Our thoughts go out to his family and friends,” Romana Rolniak, corporate communications director for Walmart U.S. Supply Chain, told Transport Topics. 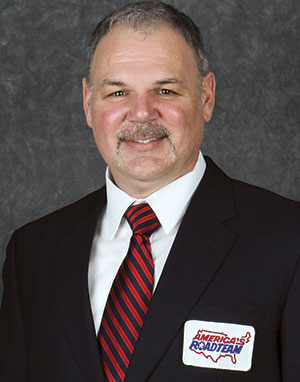 Lex was selected as an America’s Road Team Captain in 2013. (ATA)

ATA President Chris Spear added, “He never quit, whether it was teaching students about highway safety, educating the president and public officials about the industry or fighting his own battle, he was unyielding … inspiring us all. John believed in this industry, in all of us, and the roles we each play.”

Lex was famously photographed with then-President Donald Trump in the cab of a truck during a 2017 visit to the White House. The image made waves on social media.

“John was an exceptional America’s Road Team Captain — making an impact on everyone he spoke to,” added Elisabeth Barna, ATA executive vice president for industry affairs. “His huge smile was so warm and welcoming that not only elementary and high school students stopped and listened to him teach, but policymakers and members of the media wanted to learn more about highway safety.”

Lex was honored at last year’s ATA Management Conference & Exhibition with the Trucking Cares Foundation Premier Achievement Award. In 2016, he won the ATA Mike Russell Trucking Image Award. He was selected as an America’s Road Team Captain in 2013. 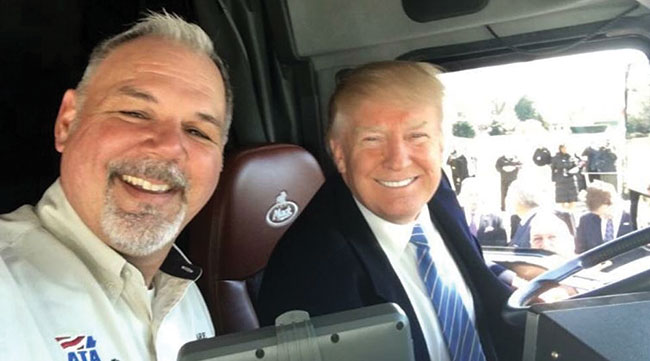 Lex takes a selfie with Trump during ATA's visit to the White House in 2017. (ATA)

Lex came from a family of truckers, following in the footsteps of his father, Al Sr., who drove for Publix Super Markets in Florida before his retirement. Lex also drove for Publix, where his brother, Al Jr., is also a driver.

His family plans to hold a celebration of his life this spring. Details will be posted to the GoFundMe page established in his honor to assist with the costs of his cancer treatments.