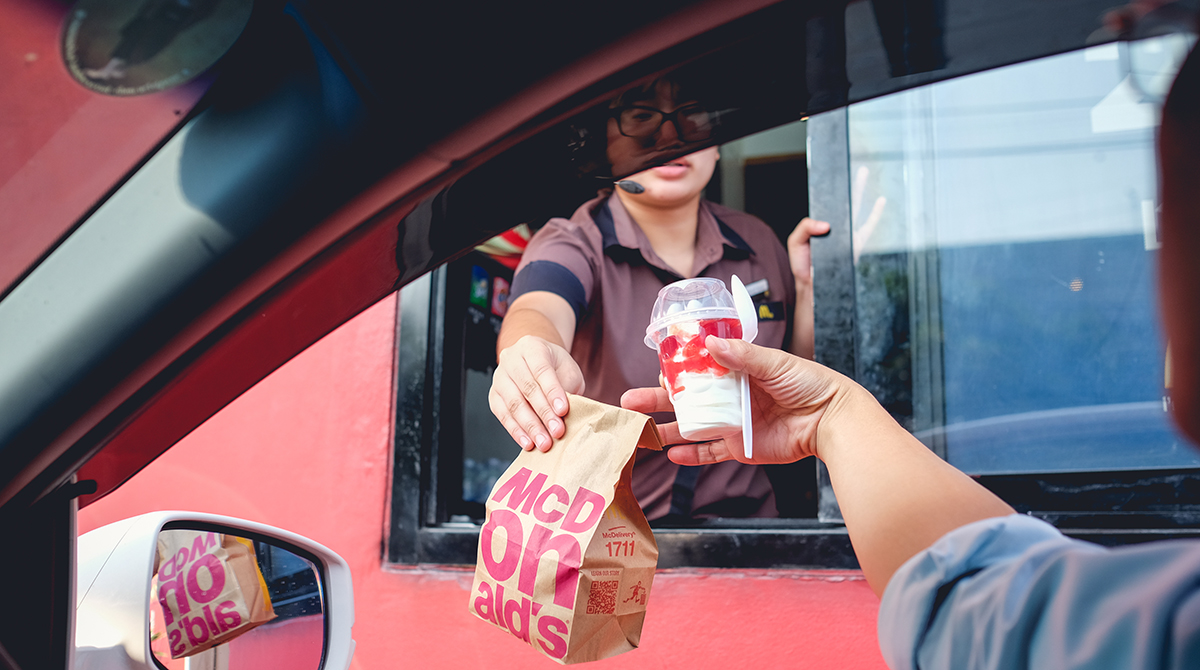 A strengthening labor market remains an engine for U.S. growth as the number of Americans filing for unemployment benefits dropped to the lowest since February, Labor Department data showed Aug. 17.

Highlights of Jobless Claims for the Week Ended Aug. 12

• Four-week average of initial claims, a less-volatile measure than the weekly figure, inched down to 240,500 from 241,000 in prior week.

The government’s latest tally of filings, taken during the survey week for the monthly employment report, differs little from the average for the last several months and bodes well for August hiring figures.

The claims data are close to the 227,000 reported in late February, which was the lowest since the early 1970s.

Business managers, posting jobs at a record-breaking pace, have been less inclined to fire workers and more focused on picking up staff amid a dwindling pool of unemployed.

A healthy job market, despite still-subdued wage gains, is helping to keep up consumer spending and broader U.S. growth.

• Unemployment rate among people eligible for benefits stayed unchanged at 1.4%.