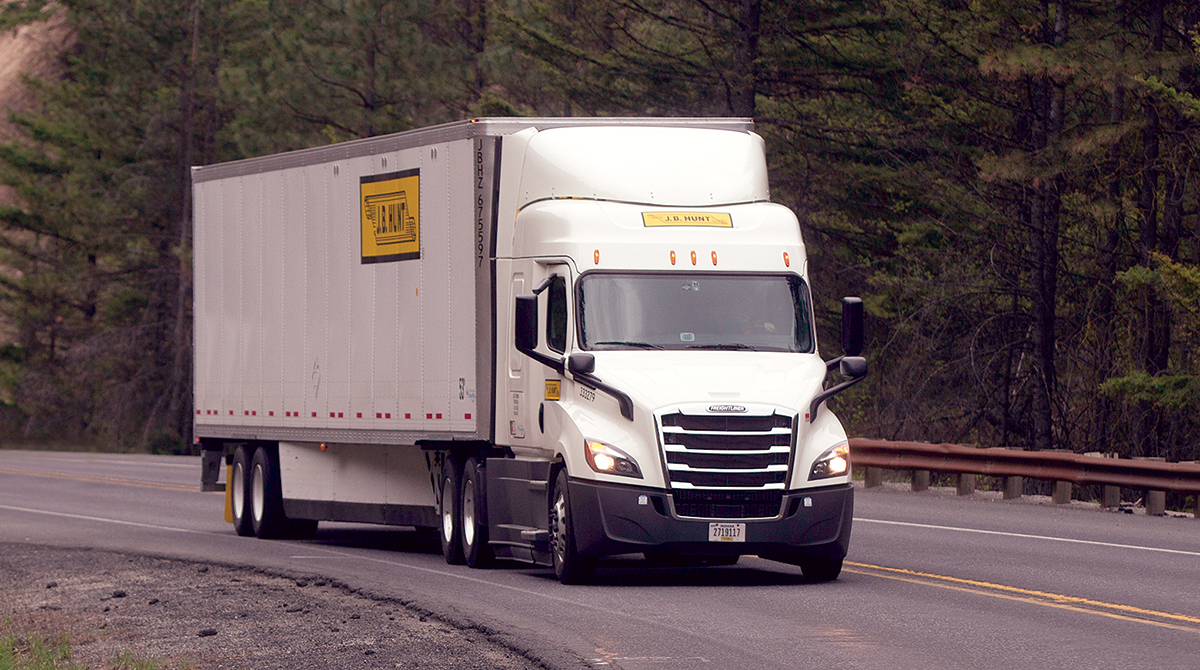 The question of how a federal vaccine mandate might affect transportation workers other than truck drivers must be considered amid broader discussion of the proposal, an industry executive said at a recent event.

“We have a lot of mechanics, we have a lot of warehouse folks, so it’s still going to cause a lot of disruption if that vaccine mandate stands,” said Nick Hobbs, chief operating officer and president of dedicated contract services at J.B. Hunt Transport Services Inc., during a Nov. 9 panel discussion with other company executives at the 51st annual Baird Global Industrial Conference. “We’ve been prepared in case the mandate came out and was going to stay effective.”

Its future is murky, however, as multiple court challenges — including one filed by American Trucking Associations and a group of state associations and trade groups — are now winding through the court system. 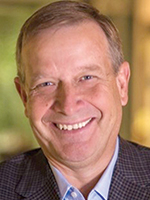 The Occupational Safety and Health Administration on Nov. 4 announced the rule, which said private companies with 100 or more employees must ensure their workers are vaccinated or tested weekly. The rule was set to take effect Jan. 4, 2022, but was stayed after a challenge from the Louisiana attorney general.

In a Nov. 4 interview with a Philadelphia television station, Labor Secretary Marty Walsh indicated truck drivers who travel alone may not be subject to the mandate, in accordance with stipulations in the rule that individuals who work alone or remotely are exempt.

“We’re going to hold him to his word on that,” Hobbs said. “He said that publicly. And so that is a big relief for a lot of us.” He noted it wasn’t “total relief” due to the concerns about other workers, but expressed optimism about the legal challenges underway.

“There [are] a lot of people involved in litigation, including American Trucking Associations,” Hobbs said. “We feel very good that there’s a strong case against OSHA and their ability to implement that. So we feel very strongly that stay will be permanent. It’s what we think is going to happen. But we’re prepared in case we’re wrong on that.”

Hobbs noted the industry must address the robust business environment while the process plays out.

“Demand is strong,” he said. “The consumer is still wanting products. There is just not enough of it on the shelf. So that is driving a lot of demand for services across the board. Very strong is how I would describe it right now — particularly on the dedicated side.”

Hobbs noted that J.B. Hunt has added equipment to keep up over the past few quarters, including more than 1,500 trucks. Despite that, he said the pipeline is fuller now than it was a year ago.

“There’s still a lot of demand out there,” Hobbs said. “On the final mile, we’re having a very strong sales year and a lot of demand. But there’s a lot of labor challenges around that from warehouse, loading straight trucks and various things.”

He added, “Intermodal demand has been strong, stronger than what the intermodal industry has been able to support for the last year.” Stacey Griffin, senior vice president of intermodal at J.B. Hunt, noted there have been moments where the sector could catch up.

“There have been little points of relief that we’re starting to see,” she said. “We’re seeing gradual improvements at the ports. We’re seeing demand for transload capacity out west has ticked up.”

She noted that while these improvements arrived in time for the holiday shopping season, progress remains slow — especially at the ports. She expect problems to continue through the end of the year, with labor shortages a key challenge.

“We’ve seen incredibly volatile markets and supply chain for the better part of the last 18 months,” added Brad Delco, J.B. Hunt’s vice president of finance and investor relations. “Maybe some of that is because we’ve said in the past we thought things were going to get better and we’ve been a little bit wrong.”