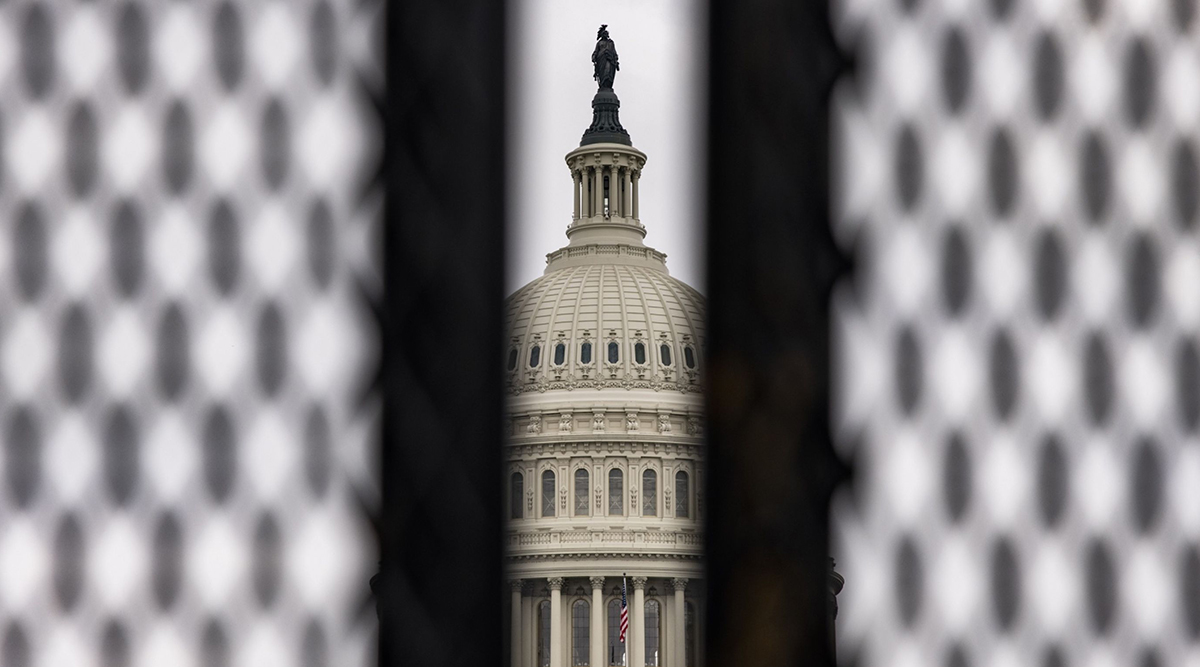 A seemingly innocuous point in the Biden administration’s infrastructure bill has rate market investors once again sharpening their focus on exactly when the U.S. government might breach its borrowing limit.

The recently passed legislation stipulates that the Treasury must immediately credit the Highway Trust Fund with $118 billion of nonmarketable securities. This would “chew up” a comparable amount of the room available under the debt ceiling, according to Wrightson ICAP economist Lou Crandall.

That concern is reflected in Treasury bills maturing in the second half of December yielding more than surrounding issues as investors shun certain securities that are at risk of non-payment. In the meantime, the Treasury has already started slashing the size of the four-week auctions to $10 billion after briefly raising it to $60 billion to rein in supply.

“Even with an expedited transfer, we think the odds are good that the Treasury will have enough fiscal resources to meet its obligations well into the second half of next month,” Crandall wrote. He said this means the department “would have to manage the remaining balance of ‘extraordinary measures’ carefully” and hinted at the possibility of steeper bill paydowns in November and December.

Treasury Secretary Janet Yellen said in a letter to Congress on Oct. 18 it can continue to finance the federal government through Dec. 3.

Congress last month agreed to increase the debt ceiling by $480 billion. The Treasury quickly used that room to issue short-dated debt to boost its cash balance and replenish the extraordinary measures it had been using when the cap first took effect in August. Since then, the department has used some $182 billion of around $369 billion available as of Nov. 3, according to the Nov. 5 release from the Treasury.