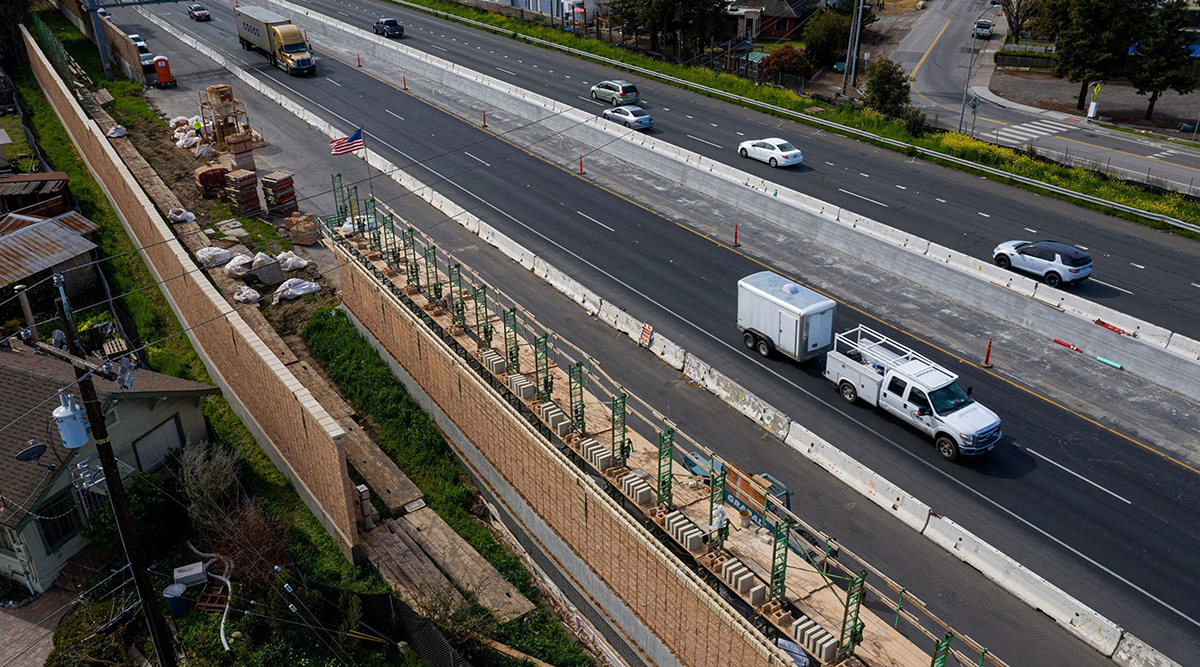 California and Texas are in line for more than $25 billion each to rebuild their highways should Congress pass a bipartisan infrastructure deal, the White House said in a statement aimed at nudging lawmakers toward support for the measure.

The $550 billion legislation is under debate in the Senate this week, with possible passage in that chamber as soon as this weekend. It would touch Americans across the country, with subsidies to improve the roads they drive, the water they drink and the electrical grids powering their homes and businesses.

Numerous industries and regions of the country would score benefits from the bill. But some Republicans have complained that it would add far too much to the federal debt, arguing that its cost is not truly offset by other federal spending cuts or revenue increases.

The White House’s statement on Aug. 4 highlights funding states could expect to receive if the measure becomes law. California, the most populous state, would get a minimum of $39 billion, including $25.3 billion for highways and $4.2 billion for bridge replacements and repairs over five years.

Texas would get even more for highway projects, at $26.9 billion, the White House said. It would also get $537 million for bridge projects. California can also expect to receive $9.45 billion to improve public transportation, $384 million to expand its electrical vehicle charging network and $100 million to help enlarge access to broadband internet.

More than 10 million people in California, a quarter of the state’s population, would be eligible for a program to help low-income families pay for broadband.

In all, the legislation includes about $110 billion in new spending for roads and bridges, $73 billion for power grid upgrades, $66 billion for rail including Amtrak, and $65 billion for broadband expansion. It also provides $55 billion for clean drinking water and $39 billion for transit.