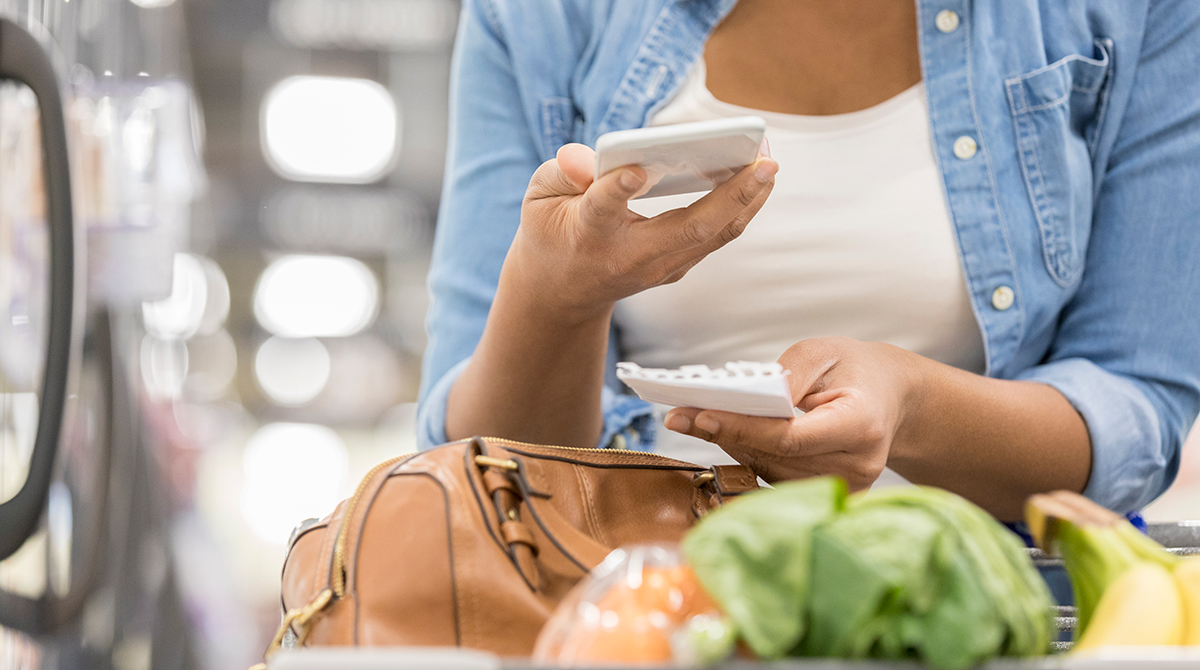 WASHINGTON — Since the pandemic erupted two years ago, Forest Ramsey and his wife, Kelly, have held the line on prices at their gourmet chocolate shop in Louisville, Ky. Now, they’re about to throw in the towel.

In the past year, the costs of ingredients for their business, Art Eatables, have surged between 10% and 50%. The Ramseys are paying their employees 30% more than they did before the pandemic.

And in the face of supply shortages, their packaging costs are up. They’ve begun using 12-piece trays in their eight-piece chocolate boxes because they can no longer get any eight-piece trays.

So having just tried to survive for the past two years, the Ramseys, who own three retail outlets and sell custom chocolates to about 25 bourbon distilleries, have reached an unpleasant decision: They’re going to raise their customer prices 10% to 30%.

“We’ve got to adjust this — we can’t afford to keep taking the hits anymore,” Forest Ramsey said.

The struggles of Art Eatables illustrate how inflation and tangled supply chains have seeped into nearly every nook of the economy, forcing consumers and businesses to make painful decisions that many of them have never had to contemplate before. With the government reporting Feb. 10 that consumer inflation reached 7.5% over the past year — a 40-year high — the acceleration of prices is leaving few unscathed.

Some of the supply chain snarls that have magnified inflation since the pandemic recession may begin to ease in the coming months. If so, inflation would likely moderate somewhat.

Increased pay, though good for workers, has led many other retail and restaurant chains, from Starbucks to Amazon to Chipotle, to charge customers more. When Amazon announced last week that it was raising the price of its annual Prime memberships, from $119 to $139, it pointed to its increased labor and shipping costs.

And an acceleration of apartment rents, many economists say, will likely help keep inflation up at least through the end of this year. Rising prices are also broadening from pandemic-battered industries like autos to wider categories of goods and services, from electricity to clothing to airfares. That suggests that high inflation will outlast COVID-19.

Neil Dutta, an economist at Renaissance Macro, noted that even if you exclude from the government’s consumer price index the costs of food, energy, housing and used cars — some of the fastest-rising categories during the pandemic — prices still rose a steep 0.7% from December to January. That’s above even the 0.6% increase for overall consumer prices, a stark illustration of how widespread price increases have become.

Many big corporations say that even after they’ve raised prices, their customers have kept right on buying. Rising wages and higher savings, boosted by heavy government stimulus aid last year, have likely helped keep consumer demand strong. Over time, though, high levels of spending and wages can fuel further price hikes in a continuing spiral.

“We have not seen any meaningful impact to customer demand,” John Culver, Starbucks’ chief operating officer, said on a conference call with investors, referring to the company’s two price hikes last year. “To the contrary, our customer demand continues to grow.”

Many analysts had warned that spending would slow once the government’s stimulus programs expired. But the early signs suggest that that hasn’t happened. Bank of America said this week that spending through its credit and debit cards and digital platform jumped 17% compared with the same month a year ago — roughly double the pre-pandemic pace. The rise didn’t just reflect price increases. Transactions rose 10%.

Brian Moynihan, Bank of America’s CEO, suggested in an interview with the Associated Press that the spending jump reflected rising paychecks, rather than Americans simply taking on more debt. And even with all the spending, he said, customers’ bank accounts still grew in the past year.

Rising apartment rental rates have emerged as a major contributing factor in surging inflation. Average rents rose 0.5% in January, the largest increase in 20 years, and are up 4.4% from a year ago.

More Americans have returned to cities, after some had left in the early months of the pandemic. The apartment vacancy rate has reached its lowest level since the mid-1980s, according to a report from the Harvard Joint Center for Housing Studies. And with job growth strong, more young people are expected to move out on their own, raising demand for apartments.

With home prices high, more higher-income Americans are renting, too, thereby enabling landlords to charge higher rents and crowding out other renters. Asking prices for new apartment leases jumped nearly 11% last fall compared with a year earlier, the Harvard study found. That increase will take time to feed through the inflation figures, because it measures all rents, including renewals.

Wage growth, by some measures, is still accelerating, which will maintain the pressure on small and large companies to either offset the increases through greater efficiencies or raise prices. Average hourly wages rose 5.7% in January from a year earlier, the government said last week. That was up from 5.3% in January 2021.

There are some signs that inflation drivers may be cooling a bit. Adam Ozimek, chief economist at Upwork, a freelancing website, said that as more Americans resume their job searches as COVID fades, the increased competition for jobs could slow wage growth. The proportion of Americans either working or looking for work jumped in January, though it is still below pre-pandemic levels.

“Labor supply is increasing quickly, and that will put downward pressure on wages and prices,” Ozimek said.

And prices for new and used cars, which have been some of the biggest drivers of inflation in the past year, are showing tentative signs of slowing. A shortage of computer chips has cut production of new cars even as demand for autos has been strong.

Used car prices soared nearly 41% in January from a year earlier, while the cost of a new car leapt 12.2%, the Feb. 10 report showed. Yet from December to January, the price of a new car was unchanged and rose just 1.5% for a used vehicle — much lower than in previous months.

The used car supply is increasing, and automakers are starting to raise production, said Kevin Roberts, director of industry analytics for cargurus.com.

“We’re not going to go back to pre-COVID level prices, but we could see some giveback in new vehicle prices as automakers start to make lower-priced vehicles again,” Roberts said.

Granting Relief: How Ports Are Managing the Movement of Goods