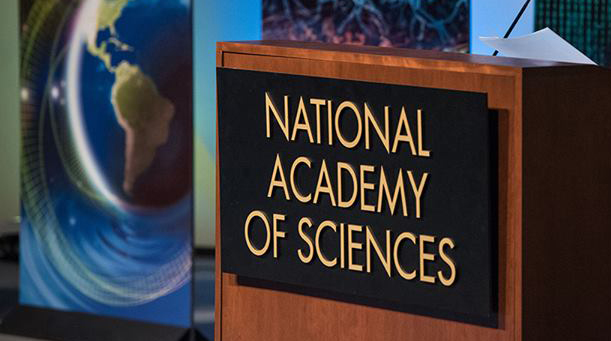 While many trucking stakeholders have said for years that they support the Compliance, Safety, Accountability program in concept, not all are convinced that the recommendations of an elite academic panel of the National Academy of Sciences will plug all the holes in the program.

That seemed to be the general theme expressed in scarce but thought-provoking comments to the Federal Motor Carrier Safety Administration, which sought the suggestions of commercial carriers as it prepares a response to Congress on how it plans to incorporate some of the recommendations of the NAS panel’s 15-month CSA study.

While only 14 stakeholders commented on the agency request, several were industry heavy-hitters.

“CSA, as a relative scoring system, does not accurately rank motor carriers based on safety,” American Trucking Associations wrote. “This is because it has enough data to score a carrier in at least one Behavior Analysis and Safety Improvement Category only 28.3% of the time. While most, if not all, large carriers may be captured in CSA, the program does little to assess small motor carriers — defined as carriers who operate six or fewer trucks — which account for 90.8% of the trucking industry.”

While the Owner-Operator Independent Drivers Association said it was pleased that the academy’s review was conducted, the organization said it was “concerned that the report failed to consider the most alarming and crucial issue of CSA and the safety measurement system, that of crash reduction.”

“While OOIDA understands the direction of the NAS report in evaluating the CSA and SMS programs, and agrees with most of the recommendations, we are still concerned that no analysis has been conducted on the overall effectiveness of these programs,” OOIDA wrote. “Since the inception of CSA and SMS in 2010, there has been a steady increase in truck-related crashes, injuries and fatalities.”

The Transportation Intermediaries Association wrote that there is a “great misunderstanding” concerning how the BASICs for each carrier are determined. The BASICs are “relative scores with considerable doubts and questions about data accuracy, consistency and direct crash-risk correlation.”

TIA added, “Unfortunately, the CSA initiative has been, and continues to be, in the midst of an identity crisis.”

The group, which represents third-party logistics companies, disagreed with a suggestion contained in the NAS study that all the BASICs be public. But TIA continues to advocate that the CSA SMS website should be completely removed from public view and used only for its intended purpose as an internal tool for the agency and law enforcement.

“The reform provisions within the FAST Act build upon the report findings conducted by the Government Accountability Office and the Department of Transportation Inspector General’s Office, and the provisions are a positive step in the right direction,” TIA wrote.

C. H. Robinson Worldwide said it “is concerned and disappointed” that the NAS study recommended yet another study regarding the public use of data.

“Congress asked an important question regarding whether the public display of this data improves truck safety or just serves to obfuscate what data is important to FMCSA in regards to carrier vetting by shippers and brokers. There is a strong argument to be made that since FMCSA publishes a myriad of data without proper guidance on what data directly relates to carrier safety, some shippers and brokers do not or have not focused on the data deemed critical by FMCSA.”

C.H.Robinson ranks No. 5 in the Transport Topics Top 50 list of the largest North American logistics companies.