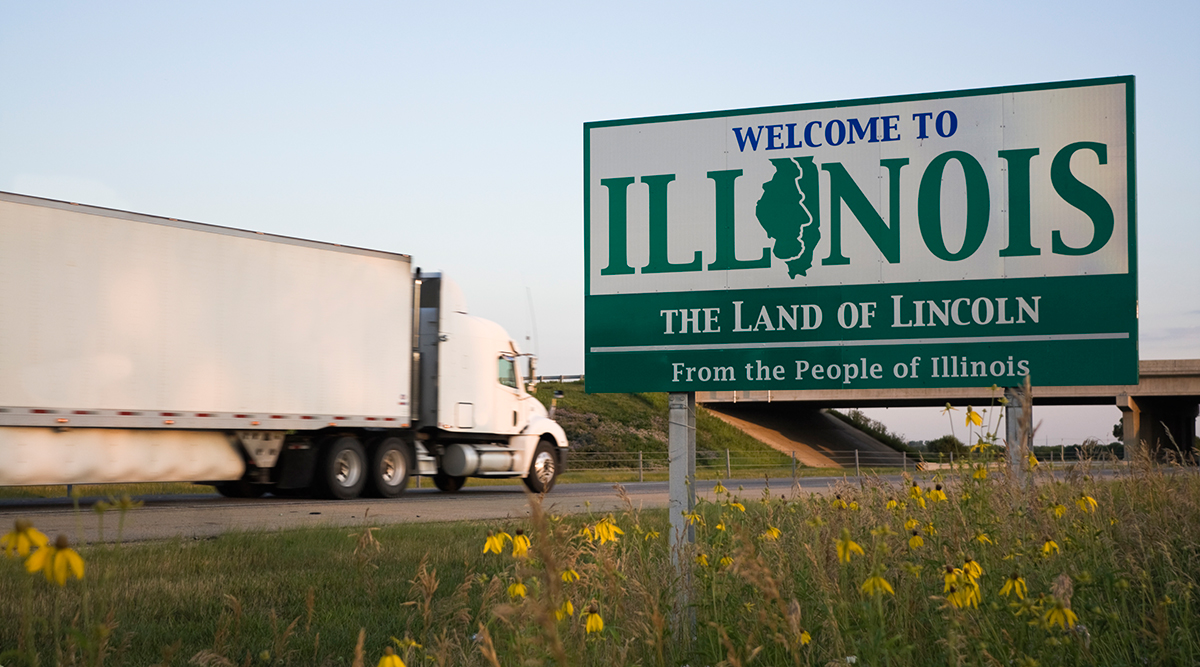 A tractor-trailer passes by a Welcome to Illinois sign. Illinois plans to distribute $1.5 billion to local government agencies over three years. (benkrut/Getty Images)

Illinois will direct $40 million to help build a port in Cairo, the southernmost city in the state and an advantageous location for the movement of goods, state officials recently announced.

Cairo is situated at the confluence of the Mississippi and Ohio rivers.

The funding, announced Aug. 4 at an event that included local officials and logistics industry representatives, supports a public-private partnership that will construct a new inland port. Illinois will immediately release $4 million in state funds to the Alexander-Cairo Port District to support engineering, permitting and site preparation work. 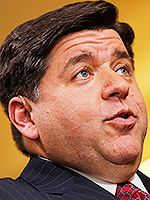 The announcement about the port funding came shortly after Illinois leaders unveiled plans to dedicate $250 million in infrastructure grants to local government agencies.

According to the American Road and Transportation Builders Association, 9% of Illinois’ bridges are classified as structurally deficient.

“For too long, Illinois has relied on legacy infrastructure investments without tending to them properly to maintain our status as a transportation hub for the nation,” Pritzker said. “Rather than build on our storied history and strong foundation, our critical infrastructure has been allowed to deteriorate.”

The funding represents part of $1.5 billion that is being distributed to local government agencies over three years. Using the funds, recipients can conduct projects to improve roads and bridges, traffic signals, storm sewers, bicycle paths, sidewalks and other long-term maintenance needs. Projects will be selected and managed locally, and IDOT will maintain oversight.

“In Illinois, we don’t have just state or local roads and bridges, but one system of transportation that stretches across all modes and involves multiple partners working together,” IDOT Secretary Omer Osman said.

Investment for both the port funding and the local infrastructure grants was made possible through Rebuild Illinois, a $45 billion infrastructure improvement initiative approved in 2019 that is meant to fund investment in roads, bridges, transit, education, state parks, historic sites and clean water infrastructure. 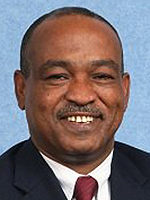 Under Rebuild Illinois, the state’s fuel tax rate doubled to 38 cents per gallon for diesel and gas from 19 cents. According to a notice from the governor’s office, the local component of the Rebuild Illinois grant program is distributed through the state’s motor fuel tax formula, which dedicated an additional $860 million to counties, municipalities and townships over the past fiscal year.

Besides restoring dilapidated infrastructure, the Rebuild Illinois program is designed to create opportunities for jobs and economic growth.

“This funding through Rebuild Illinois means our cities, neighborhoods and rural areas have the resources they need during this uncertain time,” Osman said. “[It] also enhances quality of life, encourages additional investment and improves safety for years to come.”

Funding for local government infrastructure projects marks one of the investment opportunities Pritzker has recently announced. On July 21, he unveiled a $21.3 billion plan to improve roads and bridges throughout the state. Known as the Proposed Highway Improvement Program, the plan takes into account fiscal years 2021-26 and outlines an objective to improve 3,356 miles of roadway and 8.4 million square feet of bridge deck.

In May, Rebuild Illinois sustained funding for the Fast-Track Public Infrastructure Grants, which are designed to restore key public works projects that may have been canceled due to lack of funding and help skilled laborers return to work.

Pritzker and Illinois Department of Commerce and Economic Opportunity representatives announced that $25 million would be used to accelerate projects through this program.