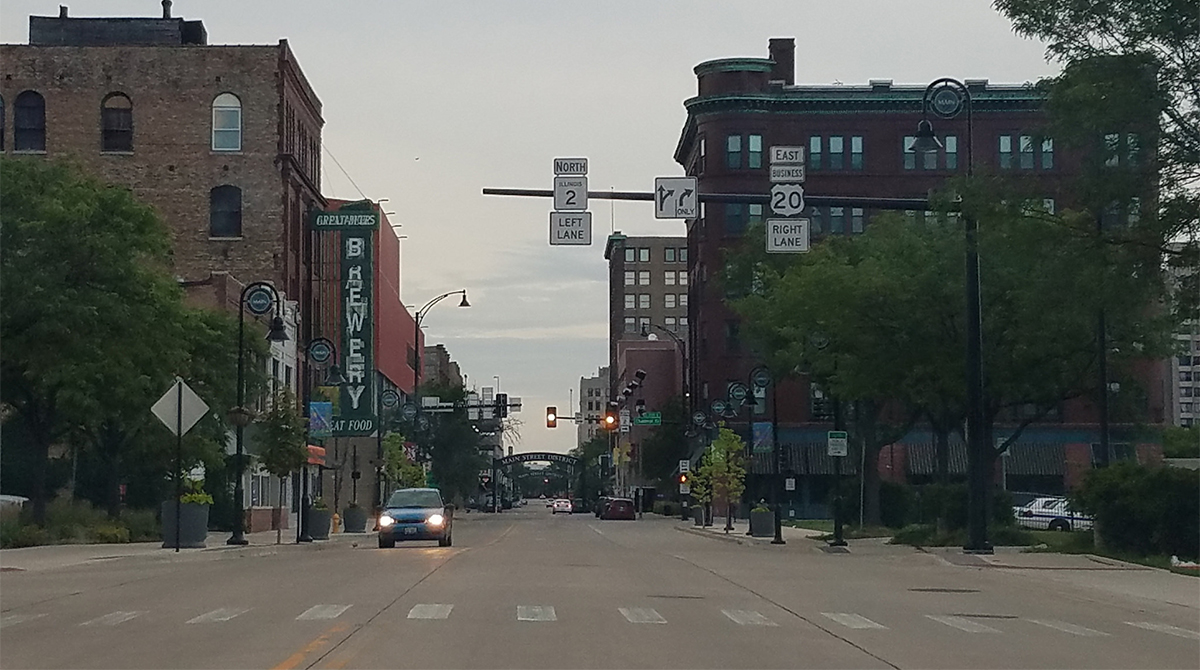 Illinois Gov. Bruce Rauner announced an $11 billion infrastructure plan May 29 that aims to repair and upgrade the state’s roads and bridges.

The plan, dubbed the Illinois Department of Transportation Multi-Year Proposed Highway Improvement Program, accounts for the next six years and includes $2.2 billion of state and federal funding in the upcoming fiscal year. 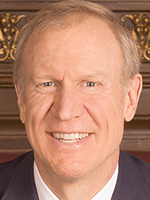 According to a press release issued by the governor’s office May 29, the plan will support projects that yield the greatest economic benefit to communities and use long-term strategies to save money.

“Investing in transportation creates jobs and economic opportunity, improves safety and makes Illinois a better place to raise a family,” Rauner said. “This plan will make Illinois more competitive while protecting the interests of the taxpayers.”

The six-year highway plan is meant to improve 1,945 miles of state roads and 525 state-maintained bridges, as well as 750 miles of local roads and more than 922,000 square feet of locally maintained bridges. According to the American Road and Transportation Builders Association, some 8.6% of Illinois’ 26,775 bridges are structurally deficient.

Included in the Plan

According to the press release, the Illinois Department of Transportation’s goal is to use the multiyear plan as a map to make smaller, frequent repairs in order to avoid massive, expensive projects down the road.

“At the governor’s direction, IDOT continues to innovate in how it chooses which projects to build,” Illinois Transportation Secretary Randy Blankenhorn said. “This is a plan that gets the state on the right track toward truly meeting the needs of our communities and building a 21st century system of transportation.”