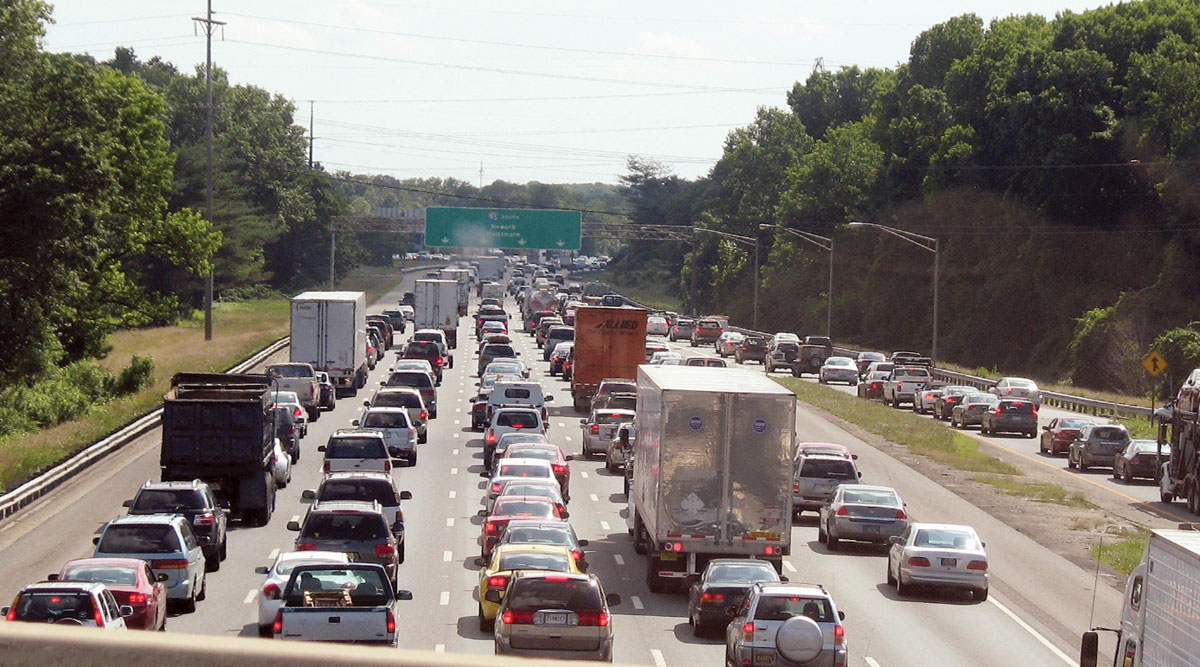 The I-95 Corridor Coalition, in a partnership with the Delaware Department of Transportation, is leading a pilot program to assess the feasibility of generating mileage-based revenue from trucks.

One recipient was DelDOT, which started working with the corridor coalition during last year’s STSFA funding cycle. Last year, the coalition and DelDOT teamed with the Pennsylvania Department of Transportation to test a mileage-based user fee system for passenger vehicles. DelDOT received $975,000 this year.

Under the most-recent grant, the corridor coalition, DelDOT and PennDOT will extend their pilot to trucks. Patricia Hendren, executive director of the corridor coalition, said the groups will examine data from 50 volunteer trucks and evaluate the benefits of a mileage-based revenue mechanism, rather than a fuel-based one. Such data includes items that commercial vehicles are already required to submit, such as International Registration Plan, International Fuel Tax Agreement and hours-of-service information.

In addition to allowing for a truck-specific project, this year’s funding also expands the triad’s original passenger car pilot to 400 vehicles. Hendren said she hopes the truck pilot will launch in 2018.

Hendren noted that the results of the pilot will be shared with all 17 members of the I-95 Corridor Coalition, which encompasses states along the East Coast, spanning from Maine to Florida. A steering committee of stakeholders, including American Trucking Associations, is assisting with oversight of the pilot.

Hendren said trucking companies represent an important sector because of their use of the highway system.

“The benefit of the coalition is, even though other members are not written into the grant, we invite other members into our meetings,” Hendren said. “We saw our role in this national dialogue to bring the commercial fleet needs and opinions to the table.”

According to FHWA, the Surface Transportation System Funding Alternatives program is imperative because the Highway Trust Fund cannot keep pace with increasing construction and repair costs nationwide. FHWA’s Highway Trust Fund is financed through federal fuel taxes on diesel and gasoline. As of August 2017, the operating balance of the trust fund was more than $43 billion.

Seven projects within six state departments of transportation will benefit from FHWA’s recent spate of funding. In addition to Delaware, the states are California, Colorado, Missouri, Washington and Oregon.

FHWA spokeswoman Nancy Singer said the purpose of the pilot is to determine whether a program that charges drivers based on the miles they drive can supplement — or serve as a viable replacement to — the gas tax.

Reema Griffith, executive director of the Washington State Transportation Commission, said the gas tax has yielded less money as cars have become more fuel efficient. WSTC is partnering with the Washington Department of Transportation, which received a $4.6 million STSFA grant to study the technology and feasibility of a user-based charging system for passenger vehicles.

“The road usage charge will outperform the gas tax simply because you remove the consumption risk that we face with the gas tax. Cars’ fuel efficiency is improving. It’s not a matter of if, but when. Those revenues will decline,” Griffith said. “We’re not looking at trucks. We’ve set them aside because, in our state, every time they’ve raised the gas tax, they’ve raised the diesel tax. The thought was that the heavy freight haulers are paying right now. Let’s focus on the majority of the fleet, which is the passenger cars.”