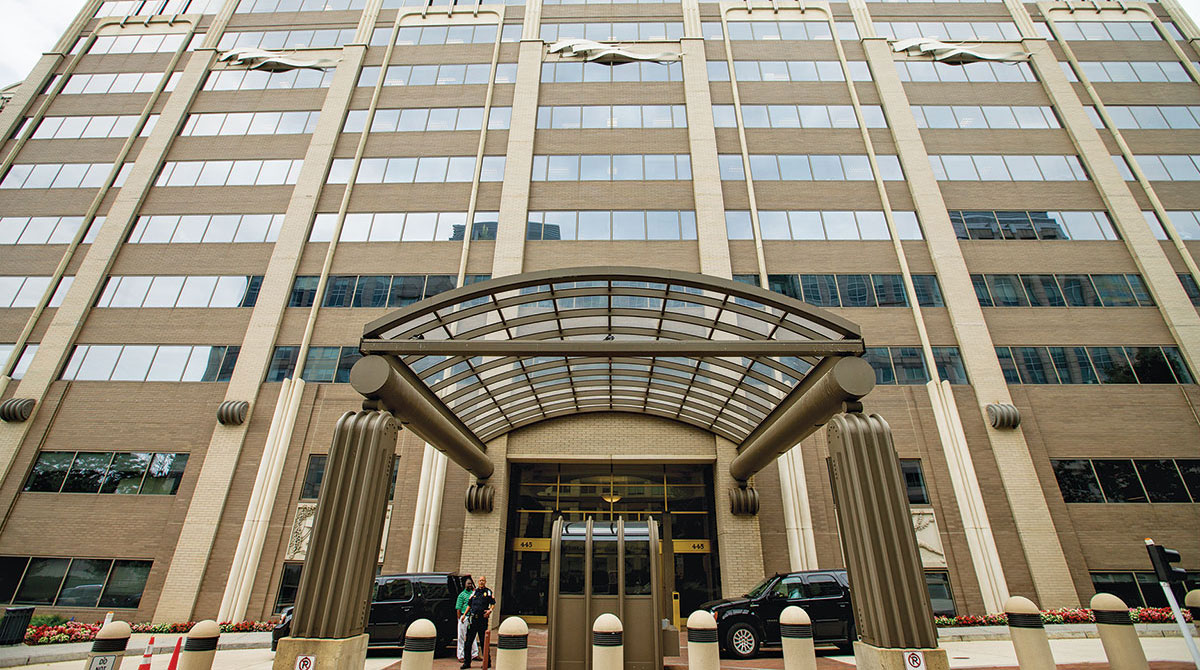 The lawmakers are the chairpersons and ranking members of the Transportation and Infrastructure Committee and Highways and Transit Subcommittee, respectively.

“An increasing number of public and private transportation stakeholders are seeking waivers to operate this technology,” the lawmakers wrote the FCC’s leadership on Aug. 8. “Investment in and deployment of C-V2X within the 5.9 GHz band is critical to improving transportation safety and will clearly advance the public interest.”

Emphasizing their commitment to ensuring C-V2X innovations operate within the 5.9 GHz transportation band, they continued, “We urge the FCC to use its waiver authority to grant these requests, as well as any similar requests filed in the future, and allow for deployment of C-V2X services. Connected vehicles utilizing C-V2X technology can vastly improve mobility and reduce vehicle emissions.”

“But most importantly, C-V2X technology can address our mounting roadway safety crisis,” the lawmakers added, citing federal data estimating that more than 42,000 people in 2021 died in motor vehicle crashes.

“I am pleased with the court’s decision, which upholds the FCC’s broad authority to manage the nation’s airwaves in the public interest,” FCC Chairwoman Jessica Rosenworcel said Aug. 12. “In the more than two decades since the FCC allocated the 5.9 GHz band to support automobile safety, autonomous and connected vehicles have largely moved beyond dedicated, short-range communications technologies to newer, market-driven alternatives.” She added that the court’s decision, “recognizes that by allowing this spectrum to evolve we can advance newer safety technologies and grow our wireless economy.”

Proponents of the transportation spectrum band criticized the court’s decision. ITS America president and CEO Laura Chace and American Association of State Highway and Transportation Officials executive director Jim Tymon said, “We are disappointed and frustrated that the FCC and the court disregarded our collective expertise and feedback, ignoring the importance of transportation safety and ignoring the importance of using these technologies to stop the public health emergency on our nation’s roadways.”

Pledging to continue to pursue their efforts, the groups added: “The FCC instead continued to prioritize economic interests over public safety.”

In 2020, the FCC moved to reassign an aspect of the 5.9 GHz transportation safety spectrum to allow unlicensed Wi-Fi content providers to promote wireless access. FCC’s action freed up the lower 45 megahertz portion of the 5.9 GHz band for unlicensed content. In explaining its action, FCC insisted it was addressing demand for Wi-Fi.

The transportation safety band had been set up more than two decades ago as a way of facilitating autonomous vehicle technologies, among other features.