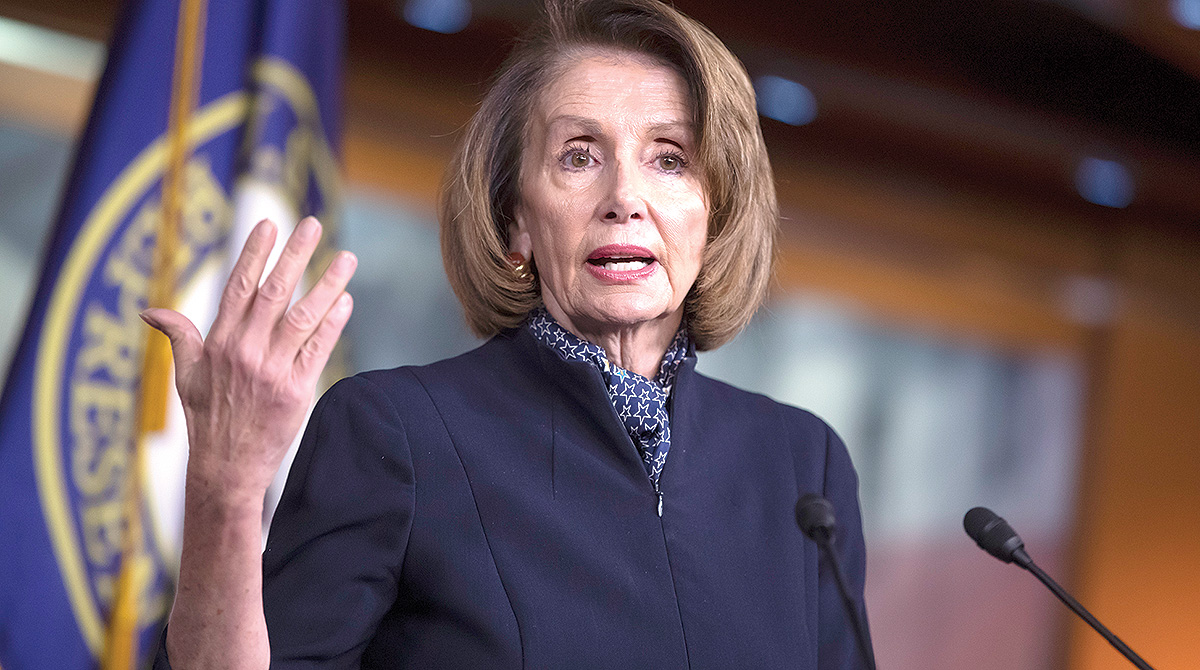 A $2 trillion infrastructure package that congressional Democrats and President Donald Trump agreed to work on during this session of Congress should be backed primarily with federal funds, House Speaker Nancy Pelosi told reporters May 2. 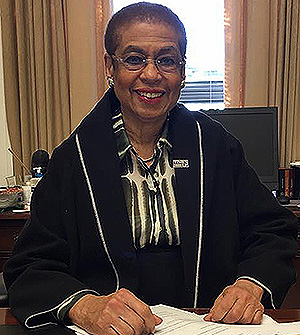 The speaker reinforced her caucus’ interest in advancing the comprehensive measure mostly with funding that would stem from the federal level. About 20% would stem from nonfederal contributions, she explained.

Pelosi’s team of transportation authorizers in the chamber and top Senate Democrats plan to meet with Trump in about three weeks to hear from the president on a funding blueprint for the legislation.

“We’ll wait to hear what the president has to say,” Pelosi (D-Calif.) said.

The infrastructure legislation also would need to address climate change, she said. To that end, Democrats plan to advocate for provisions that would promote infrastructure capable of withstanding the force of severe weather events.

As she put it, “You can’t build infrastructure for the future without resiliency relating to climate.”

While most Democrats support relying on federal dollars for infrastructure, neither Trump nor Republican leaders in the Senate have proposed a funding approach for a bill this year. Last year, the White House’s 10-year, $1.5 trillion private sector-centric infrastructure proposal failed to advance in the Republican-led Congress.

A large number of transportation stakeholders endorse increasing federal fuel taxes as a source of revenue for infrastructure accounts.