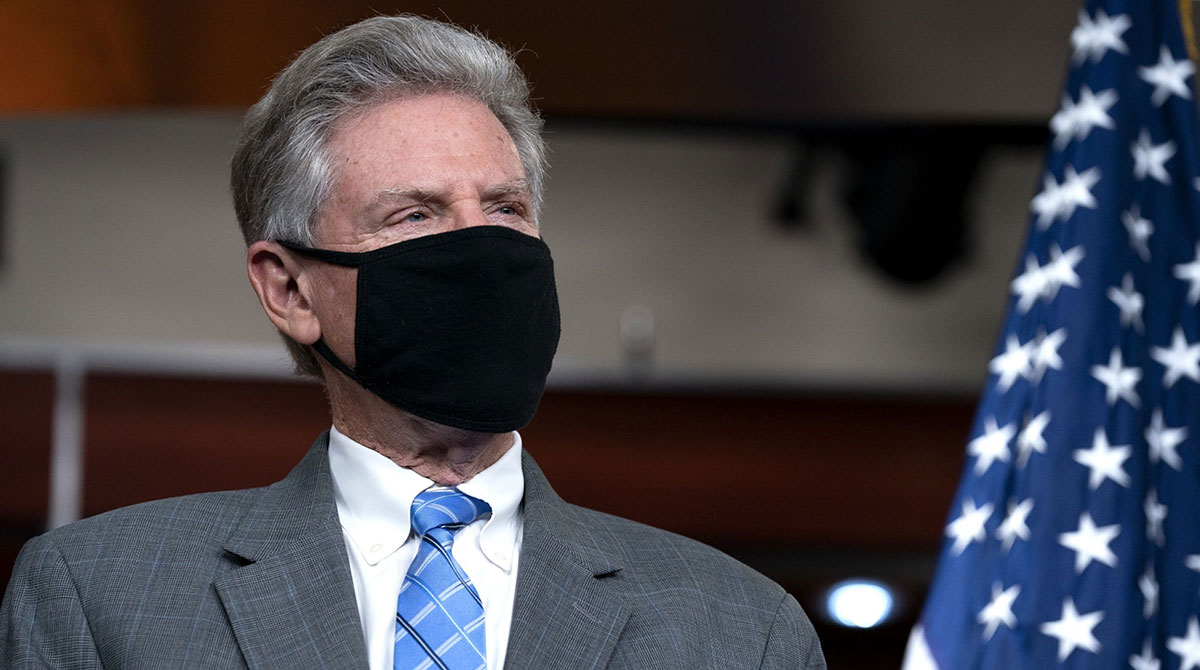 Congressional Democrats will look to include climate change-centric policies in upcoming infrastructure funding legislation, a top policymaker in the U.S. House of Representatives said Feb. 9.

Democrats who manage affairs in the House and Senate said they plan to craft their infrastructure package with guidance from the White House. President Joe Biden has signaled he intends to propose a nearly $2 trillion infrastructure measure as early as this month.

The legislation’s consideration at committees, such as the Energy and Commerce panel, will consist of provisions designed to promote renewable energy across various sectors.

Taken together, the President’s early actions to address the #ClimateCrisis are a welcome change from the previous Administration.

It’s a new day for climate and environmental action in the United States, and my Committee is ready to lead. pic.twitter.com/T3NO3qWn6k — Rep. Frank Pallone (@FrankPallone) February 9, 2021

“This committee will play a critical role in advancing legislation to revitalize our nation’s infrastructure using well-paid workers and clean materials made in America,” Pallone said, emphasizing that absent congressional action the impact of climate change will hinder aspects of the transportation networks.

“An infrastructure package similar to the Moving Forward Act from last Congress will modernize our crumbling infrastructure, help rebuild our economy and combat climate change,” he added. 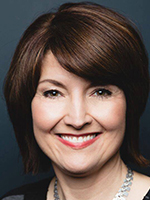 “The discussion about climate policy has been dominated by the view that there is only one way — the relentless big government-mandated approach of the environmental [political] left. But one-size-fits-all, Green New Deal-style mandates never yield the best results,” said Rep. Cathy McMorris Rodgers (R-Wash.), the panel’s ranking member. She continued, “Yet we see that narrow thinking time and again in proposals that would undermine hydropower, weaken nuclear energy, and kill fossil energy, including clean natural gas.”

But for the Biden administration, Democratic control of Congress has presented a window of opportunity to advance so-called transformative climate change-centric infrastructure measures aimed at reinforcing resilience across large transportation corridors. The White House has repeatedly pointed to a need for embracing an unprecedented rethink on planning, construction and modernization of the nation’s mobility grid.

Addressing reporters at the White House on Feb. 8, Psaki suggested details about the president’s infrastructure plan would be revealed in the coming weeks: “The president and many Democrats and Republicans in Congress believe that investment in infrastructure — building infrastructure that’s in our national interests, that boosts the U.S. economy, creates good-paying union jobs here in America, and advances our climate and clean energy goals — are something that we can certainly work on doing together.” 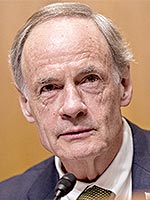 On the other side of the Capitol on Feb. 9, Sen. Tom Carper (D-Del.), the Environment and Public Works Committee chairman, reinforced his party’s position: “Climate change is the crisis of our time, and for too long, its dangerous impacts have been disproportionately shouldered by marginalized and low-income communities. In tackling climate change, we have the opportunity to not only do good for our planet but also to do right for our people and create good-paying jobs.”

“Addressing environmental justice and climate change must be top priorities for our nation,” Carper added, signaling the possibility for the panel to take up comprehensive surface transportation legislation before summer. The legislation would update a 2015 federal highway policy law that expires in September.

Last year, the House, led by Democrats, advanced a highway policy authorization bill as part of a multitrillion-dollar infrastructure package. The Republican-led Senate did not take up either version, resulting in the congressional approval of a yearlong extension of federal highway policy provisions.