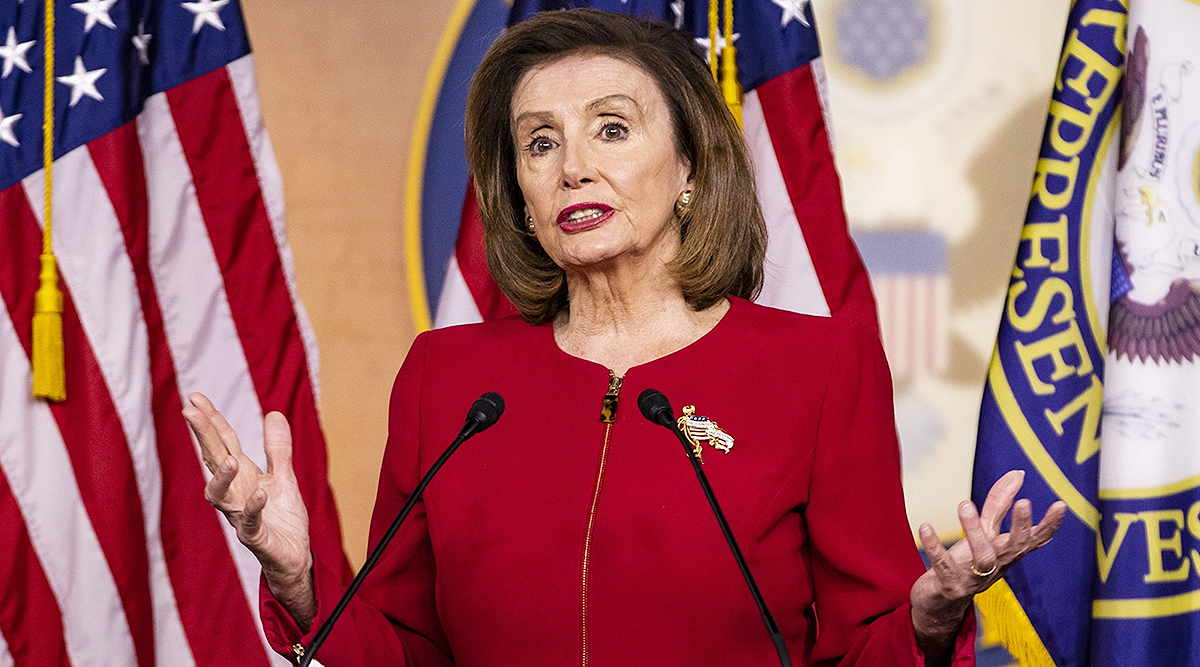 House GOP leaders are urging Republican lawmakers to vote against the $1 trillion bipartisan infrastructure bill, increasing the likelihood that Speaker Nancy Pelosi (D-Calif.) will have to postpone a planned Sept. 27 vote on the bill given opposition in her own caucus.

The infrastructure bill — focused on roads, bridges, rail, the electric grid and other public works — was negotiated by a bipartisan group in the Senate to draw some Republican support.

Top House Republicans on Sept. 22 began urging their members to vote against it because of Democratic plans to pass a separate $3.5 trillion tax and spending measure.

“Now that the multitrillion-dollar reconciliation bill will not be ready for the floor in time for the self-imposed deadline of September 27th due to disarray within her caucus, Democrats are moving forward with the Senate infrastructure bill which has become the gateway to passage of the $3.5 trillion reconciliation bill,” No. 2 House Republican Steve Scalise of Louisiana wrote in a note to the conference.

Progressives in the House, led by Rep. Pramila Jayapal (D-Wash.), have threatened to vote against the infrastructure bill if the separate tax and spending bill has not passed both the House and the Senate as well. Talks on the bill have bogged down and even if they rapidly concluded, there is no chance the Senate will be able to clear the bill before Sept. 27, which is the date Pelosi promised moderate Democrats she would bring the infrastructure legislation up for a final vote.

The GOP whip operation likely will eliminate the chance that there will be enough moderate Republican votes to make up for progressive Democratic defections and pass the bill. Jayapal said that more than half of her roughly 95-member progressive caucus is prepared to vote “no.”

Biden to Take Infrastructure Agenda to Rural US